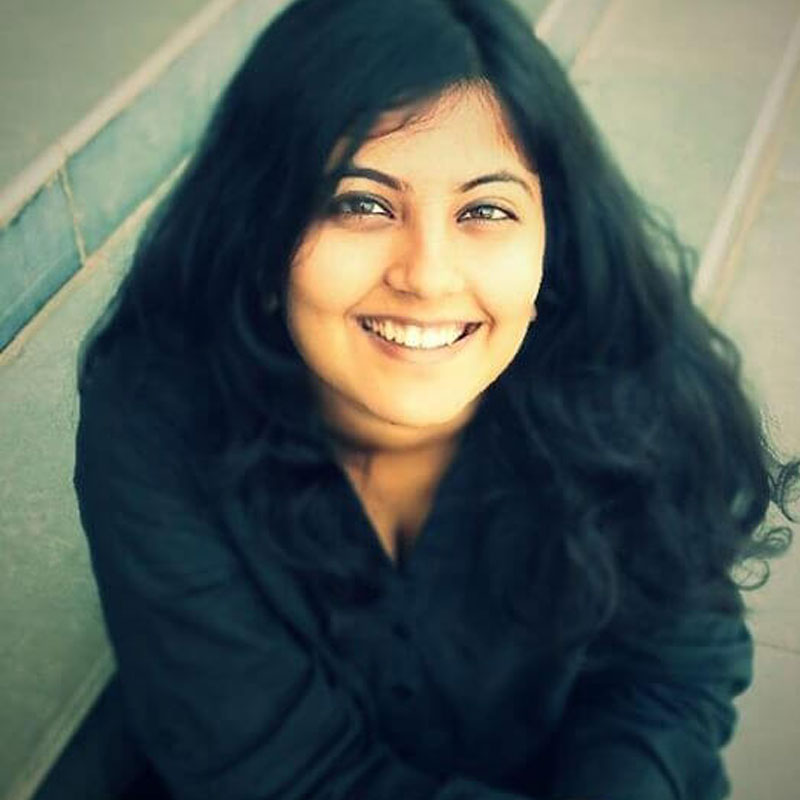 Nehaa Chaudhari is a lawyer and policy analyst based in New Delhi, India. Her interests lie at the intersection of law, regulation, gender, technology and society. She tweets at @nehaachaudhari.

India’s reported decision to ban surrogacy for foreigners has received plenty of news coverage and analysis in Indian and international media over the past week. This post is a comment on the related legislative developments around assisted reproductive technologies in India.

Largely unregulated, the Assisted Reproductive Technologies (ARTs) industry is of significant value in India. In its detailed report on surrogacy, the Centre for Social Research cites sources who valued the industry to be between $450 million and $500 million, as far back as 2008. Other reports suggest that the industry generates revenues of anywhere between $500 million and $2.3 billion, annually. A large part of this success is due to foreigners availing themselves of ART services in India. The past few months have witnessed three key developments that might adversely impact the business of India’s ART industry.

First, the Department of Health Research of the union government issued a circular, with a range of directives, effectively banning commercial surrogacy in India. Inter alia, it banned the import of a human embryo for non-research purposes, and referred to directions by the Ministry of Home Affairs under which foreigners would be denied visas to come to India to access surrogacy services.

Second, the Supreme Court of India is now hearing a public interest litigation petition, seeking a ban on commercial surrogacy in India. The union government is reported to have informed the court that it will penalise and prohibit commercial surrogacy services in a new law.

Third, the Ministry of Health has released the Assisted Reproductive Technology (Regulation) Bill, 2014 (“the 2014 Bill”) that seeks to restrict ART services in India to Indian, heterosexual, married couples. This bill follows previous attempts at legislation (from 2008 and 2010). The Law Commission of India has previously commented on the need for the regulation of ARTs, while the Indian Council of Medical Research has developed guidelines to compensate for the legislative vacuum.

The 2014 Bill is aimed at preventing misuse and instituting safe and ethical practices for providing ARTs. It seeks to establish a national board in order to formulate policies and regulate this sector, and grant it the powers of a civil court to discharge its functions. Similarly, the Bill also envisages the establishment of state boards.

The restriction of ART services under the 2014 Bill to only infertile married couples is a significant departure from previous versions of the Bill. In the 2008 version, ARTs were available to single persons, married couples and unmarried couples. This version adopted a gender neutral definition of a ‘couple’, as ‘persons’ who lived together and were in a sexual relationship that was legal in their country of residence or citizenship. While this definition might have excluded non-heterosexual couples in India (as per current law), there would have been no need to amend the law were other unions to be legally recognised. Further, since the 2008 version also allowed foreigners to access ART services in India (unlike the 2014 Bill), non-heterosexual couples from countries where their unions were legally recognised would have been able to benefit from ART services in India.

Similarly, in the 2010 version of the Bill, parents, couples or individuals could avail themselves of ART services. Like in the 2008 version, a ‘couple’ was defined in a gender neutral manner, as two persons who lived together and were in a sexual relationship. In a slight departure from the 2008 position, however, the sexual relationship would have to be legal in India. As with the 2008 version, there would have been no need to amend the law were other unions to be legally recognised in India at any point of time.

In as much as India’s proposed law is heteronormative, furthering patriarchal ideas of marriage and child rearing, it is also short sighted. The changes from the previous versions, in the 2014 Bill, purportedly to prevent the exploitation of Indian women, have been opposed by some surrogate mothers.

By disallowing foreigners, non hetero-sexual couples and even individuals from accessing ART services, far from regulating it, the Bill presents a very real danger of pushing the ART/surrogacy industry underground, defeating the very object it identifies for itself.

Surrogacy in India: The Need for Inclusive Laws