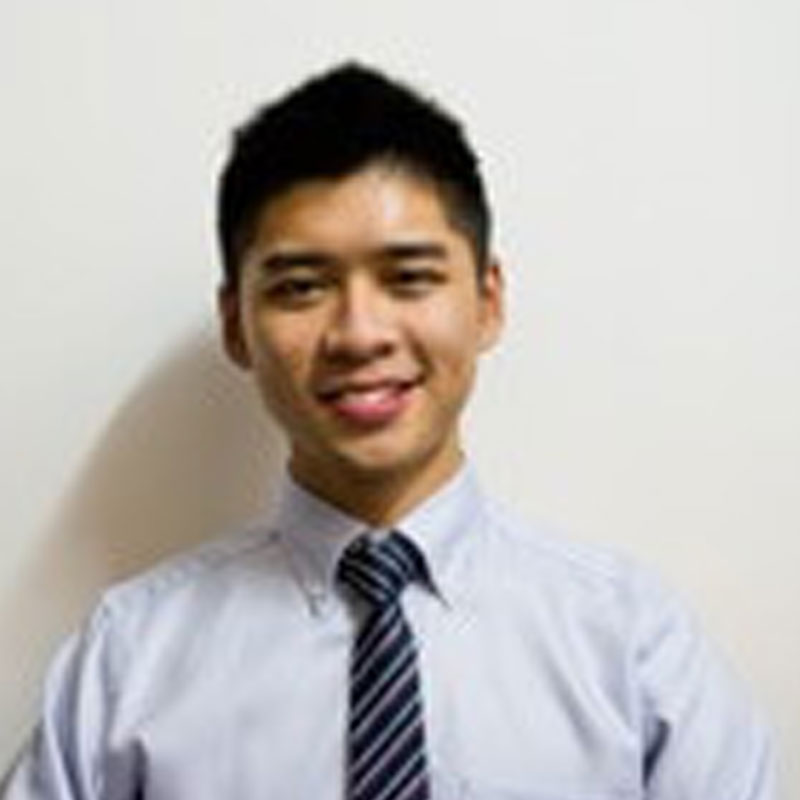 Sean Yau Shun Ming is an LLB candidate at University of Hong Kong. He is also the Programme Director of Justice Labs and a current intern at Amnesty International Hong Kong.

The right of asylum is admittedly not an absolute right given that it requires a fine balance of interests to be struck. While this appears to be substantiated by the refugee crisis in Europe, the United Nations has consistently highlighted the danger of adopting ‘securitisation’ as a red herring. Hong Kong, as a popular destination country in Asia, is no exception to the securitisation trend. Under the newly introduced Unified Screening Mechanism (USM), Hong Kong has outrun most countries with its nearly zero refugee recognition rate (0.5% as of 2015) — a stark contrast with the global rate of 38%.

To make things worse, the Security Bureau put forward a proposal in February 2016 that will likely result in compulsory detention of all non-refoulement claimants in all ranges and at all levels. The alleged justifications are to expedite the USM screening process and eliminate crime, seemingly in keeping with the global strategy of heightening border security. The long-standing ‘selective’ xenophobia and stereotyping also allow legislators to feed their electorate with the fear of asylum seekers for clear electoral purposes, which can be seen as a rare alignment with the Government. The proposal to use security measures to ‘expedite’ screening done by the USM can only be explained as essentially removing claimants as quickly as ‘legally’ practicable.

This eager extension of the administrative power to detain worries many because of its significant ramifications for the rule of law. Compulsory detention of claimants necessarily runs counter to a number of domestic and international legal principles. To start with, in the landmark case of Secretary for Security v Sakthevel Prabakar, the Court of Final Appeal demanded ‘high standards of fairness’ in determination of non-refoulement claims so as to illuminate fundamental human rights. Further, the 2012 United Nations High Commissioner for Refugees’ Detention Guidelines explicitly prohibit mandatory and indefinite detention under international law (for its physical and psychological effects) and urges states to identify alternatives. Although Hong Kong is not a signatory to the Refugee Convention, it is nonetheless bound by the established non-refoulement principle by way of customary international law, as held in C and Others v Director of Immigration and Another.

Moreover, a blanket detention indiscriminately assumes that all asylum claims are unmeritorious. It is also procedurally unfair, as claimants would bear disproportionate evidentiary burdens to adduce supporting evidence and to search for witnesses. All this is added to the fact that detention forces claimants to recount their traumatic experiences.

Perhaps Hong Kong ought to take heed from its own history. In the 1970s under the British colonial government, some 230,000 Vietnamese asylum seekers were detained in prison-like conditions as part of a deterrence policy. Not only did compulsory detention apparently fail to deter the influx of Vietnamese asylum seekers, it also led to severe human rights violations. The case of Re Pham Van Ngo and Others, concerning the 18-month detention of a Vietnamese national, established that administrative discretion makes no room for unreasonable and arbitrary detention. By contrast, in Australia, despite 11% of claimants staying in closed detention centres, 87% currently live in society on a bridging visa. Such a policy is regrettably absent in Hong Kong, given the clear purpose of the USM to repatriate and not protect.

There are some parameters crucial to balancing the rights of asylum seekers with the maintenance of Hong Kong’s territorial integrity under the USM. First, the Government needs to recognise the perfect compatibility of security and the rights of claimants — that is, asylum-seekers are not the source of crime. Second, asylum seekers should have a limited right to work (as refugees do) as well as sufficient humanitarian assistance. This would protect them from falling prey to organised crime. Finally, the unfortunate fact that economic migrants abuse the USM simply highlights the inability of the USM to pre-screen. In countries like Australia, a fast-track enhanced process seems to be the solution. To push for otherwise, such as compulsory detention, would only consolidate existing institutional deprivation of the right of asylum.

Hong Kong, Right to Equality and Non-Discrimination
On 7 October 2014, the Hong Kong Equal Opportunities Commission (“EOC”) will conclude its inaugural review of the ...