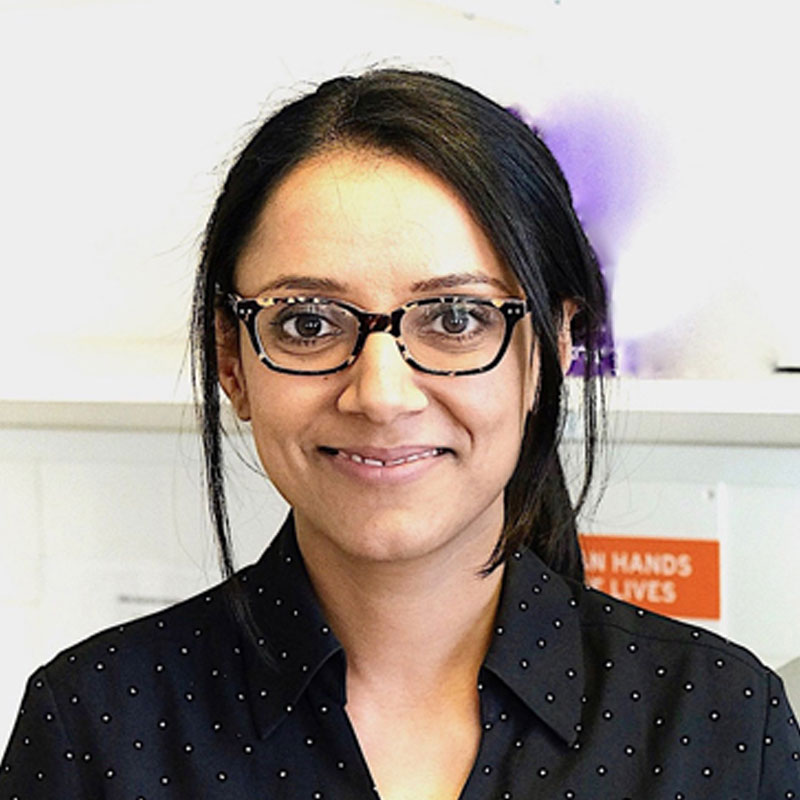 According to the 2011 census, the population of India was recorded as 1.2 billion people. Such a situation calls for urgent measures to address family planning and to control of population growth.

Like in most modern democracies, government agencies, burdened with welfare obligations take upon themselves the duty to ensure a controlled population figure. Following such a welfare model, the Indian government has been conducting sterilisation camps across the country and awarding cash incentives for the same. Female sterilisation is seen by some, including those writing government policy, as a viable medium to control population growth and is often preferred over the alternatives of using contraceptive pills, condoms or even male sterilisation. The coercive nature of such policy measures are presented by the government as not only acceptable, but as imperative. However, the tragic deaths of 12 women in one such sterilisation camp in the state of Chattisgarh and the hospitalisation of 60 more, unveiled a series of horrifying realties of the population control policies endorsed by the Indian government. The incident urges one to think and reflect upon the nature of population control measures.

Women voluntarily opt for undergoing sterilisation as a trade off for cash and welfare incentives. However, the shocking incident of November 2014 saw many women trading off their lives. Appallingly, this isn’t a one off incident. Between 2009 and 2012 the government paid compensation for 568 deaths resulting from sterilisation. A total of 1,434 people died from such procedures in India between 2003 and 2012.  In the present state of affairs, journalists reported on the abysmal conditions of the instruments used for surgery and the lack of proper pre and post operative care. Contaminated drugs used in the camps were also identified as probable causes of the tragedy.

Needless to say, the approach taken up by the Indian government needs to be revised:-

Policy makers must carefully scrutinise such discriminatory policy decisions through the lens of equality and welfare. The question that needs to be inspected upon by our collective consciousness is whether such policy initiatives should be encouraged when the state machinery lacks the facilities to safely implement them?