Right to Freedom of Association European Convention on Human Rights 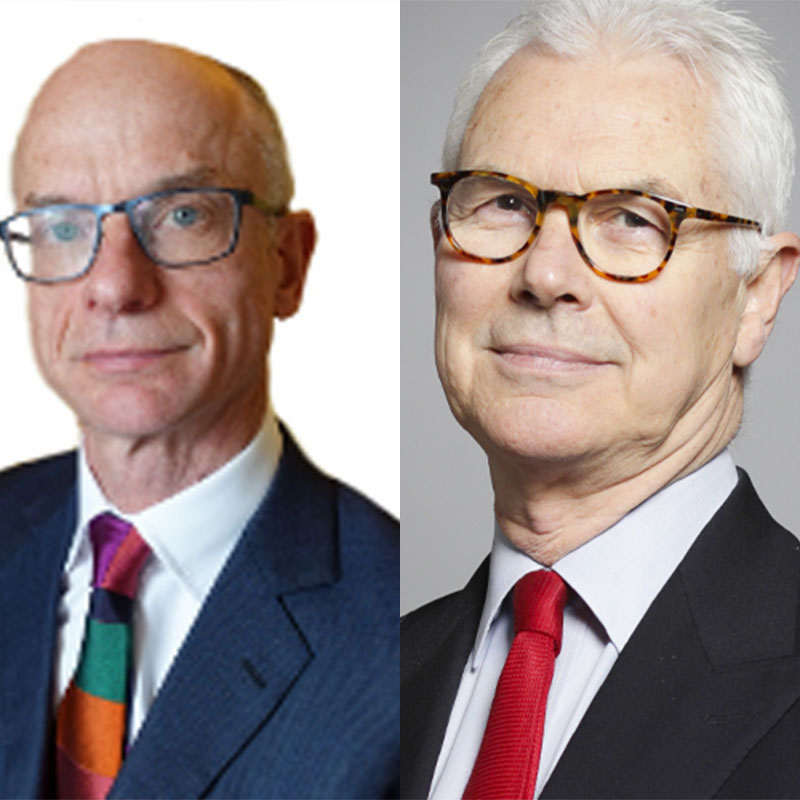 In RMT v United Kingdom the European Court of Human Rights held that the ban on secondary action in the United Kingdom was a justified interference with the right to freedom of association in Article 11 of the ECHR. The RMT contended that its members employed by Hydrex were unable to take effective strike action to maintain their terms of employment owing to the prohibition on secondary action now found in s.224 of TULRCA 1992.

The Court, first, rejected the argument of the government that Article 11 did not apply at all to secondary action, referring to ILO Convention No.87, Article 6 of the European Social Charter and its earlier decision in Demir. Taking secondary action, the Court held, was part of trade union activity covered by Article 11. After deciding, second, that the ban pursued the legitimate aim of seeking to protect the rights and freedoms of others not involved in the dispute, the Court turned to consider the critical issue of whether the ban was justified because necessary in a democratic society.

The Court emphasised that the margin of appreciation was wide in the context of industrial and economic policies of the state.  However, it noted factors counting in favour of the RMT. One was the practice across European States, illustrating that the UK was one of a small group of European countries which adopted an outright ban on secondary strikes, at the far end of the spectrum. Another was the repeated criticisms of the UK’s prohibition of sympathy action by the ILO Committee of Experts and by the decisions of the European Committee on Social Rights on the Social Charter. The Court also referred to how a ban on secondary action could in some contexts, such as an out-sourced workforce, severely hamper trade unions’ efforts to protect their members. But having decided that the interference with freedom of association in Hydrex was not especially far-reaching, and in light of the breadth of the margin of appreciation in this area, the Court decided that the cogent arguments adduced by the RMT on trade union solidarity and efficacy were not sufficient to persuade it that the ban was disproportionate.

The case is important for its clear recognition that restrictions on industrial action, including sympathy strikes, are protected by Article 11. It leaves open the possibility that in other circumstances restrictions (including the ban on secondary action) will not be justifiable under Article 11(2). But it also reflects a trend in recent judgments of the Court, exemplified by e.g. the judgment of the Grand Chamber in Sindicatul Pastorul cel Bun v Romania, of affording States a wide margin of appreciation in relation to what the Court views as sensitive matters of social policy.

It is likely that some commentators will conclude that the judgment represents nothing short of an appeasement by the ECtHR of the UK government’s threats to withdraw from European Convention and its repeated attacks on the ECtHR so evident in the UK stance at the 2013 Committee of Ministers’ meeting in Brighton which lead to the Brighton Declaration and the subsequent inclusion of the references to ‘margin of appreciation’ and ‘subsidiarity’ in the Preamble to the Convention. Certainly, parts of the judgment could be seen in that way and there is no doubt that the judges of the ECtHR have been eager to reassure the UK government, British judges and elements of the English media that little or no threat is posed to the autonomy of the British legal system by the ECtHR or the Convention. The official visit by the President and Vice-Presidents of the ECtHR to the British judges last month (with the President giving a lecture at UCL on ‘Wither the Margin of Appreciation?’) and the recent article by the former President (N Bratza, “Living Instrument or Dead Letter – the Future of the European Convention on Human rights”, (2014) EHRLR 116) might be thought to be illustrative of their concern to reassure. The cynical commentator might say that the judgment is a demonstration of that reassurance. Whether the trade union movement in the UK or in Europe will view the Court’s treatment of the right to strike as reassuring is doubtful.

Right to Freedom of Association

European Convention on Human Rights, Race, Right to Education, Right to Equality and Non-Discrimination
James Rooney is one of the Oxford Human Rights Hub/Rhodes University Travelling Fellows. The Fellowship is a ...