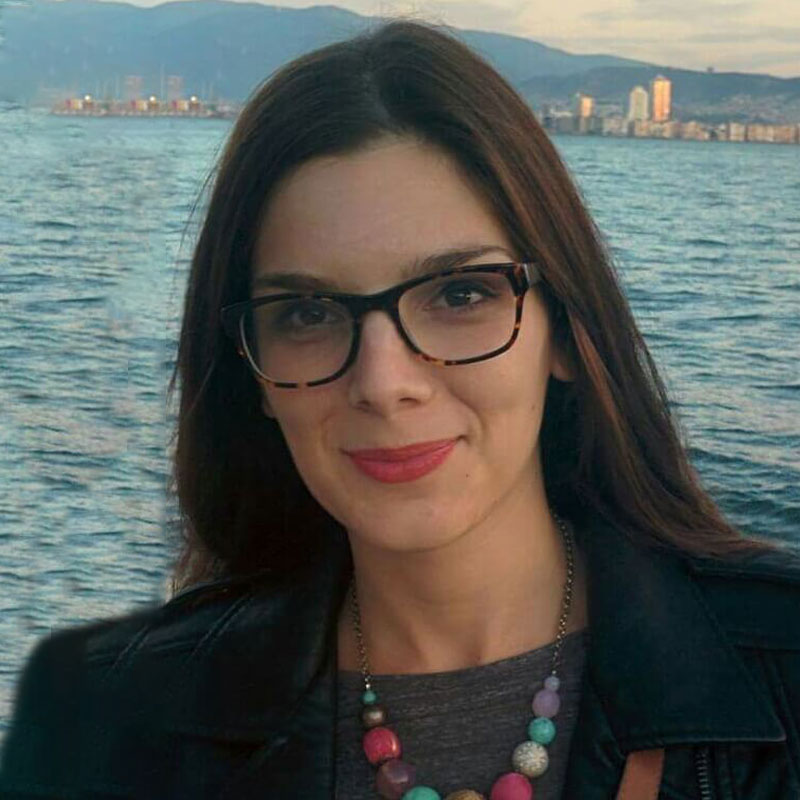 Maja Davidovic is a Human Rights M.A. student at the Central European University, currently doing research on gender-sensitive remedies, gender justice and child protection. Born and raised in Serbia, she worked on projects related to different vulnerable groups of children, such as unaccompanied minors, in Greece, Turkey and Bosnia and Herzegovina before moving to Hungary.

At the time where the old Russian proverb “If he beats you, it means he loves you’’ seems to have taken roots among the legislators in the Russian Parliament, Serbia has finally passed a law on domestic violence, apparently in order to align with its obligations under the Istanbul Convention, which it ratified in 2014. The law, expected to enter into force on June 1, 2017 is, expectedly, framed in a degendered way, failing to mention women and the gender-related specificities of domestic violence which disproportionately affect them. Nonetheless, the Ministry of Justice, led by Nela Kuburović, seems to be very proud of this particular piece of legislation, while the media clearly recognized that the law is directed towards male batterers rather than anyone else in the family. Only a couple of months before it is enacted, one may wonder: what is that (potential) victims can expect from the law, and what is that Serbian government can expect to happen because of the law?

One thing is certain, the definitions of core concepts in the law remain alarmingly deficient. In defining victims and perpetrators, Serbian legislation focuses on mutual habitation, therein omitting intimate partners from protection and intimate partner violence (IMV) as legitimate grounds for bringing a DV claim. It defines the two parties as those who either live or have lived together or are blood-related, leaving no room for intimate partners. In doing so, Serbia leaves a great number of young (and older) women without protection, and runs counter to Art 3(b) of the Istanbul Convention.

Nevertheless, Serbian drafters did at least two things right. Firstly, as the literal interpretation of the name of the law suggests, the legislation focuses on prevention rather than (solely) protection, and as such encompasses risk assessment and urgent measures that aim to prevent violence before it occurs. The risk assessment, while taking into consideration a number of potentially aggravating factors (such as whether the alleged perpetrator owns a weapon), also prescribes mandatory consideration of the victim’s perception of risk and feelings of fear. If the risk is deemed to be high enough, two, not mutually exclusive, urgent measures in accordance with the Istanbul Convention will be applied – temporary removal of the abuser from the household, and a temporary restraining order, in line with Art 52 of the Istanbul Convention. Whether these interventions are going to be successful is hard to tell, particularly in relation to rural, more patriarchal settings, where generations live together, and asking the son to leave the family house for the benefit of the daugther-in-law may be a bit too far-fetched.

Secondly, a number of domestic laws on DV in Europe do not hold state authorities accountable for acts or omissions that could interfere with the prevention and prosecution of DV. This raises serious concerns about how effective protection mechanisms can be in practice, as it is well known that violence against women is made possible by a number of different actors, including officials who turn a blind eye to victims. The new law aspires to combat this systemic discrimination, requiring special training for an array of relevant officials, including the police, public prosecutors, and judges, and penalizing them if they fail to act in accordance with their duties. Reportedly, hundreds of judges have been trained to be gender-sensitive and understand victims’ vulnerability. Arguably, this goes beyond Serbia’s obligations under the Istanbul Convention, and sends an important message on the responsibility of state officials, as well as the state’s zero tolerance policy in domestic violence cases.

What can Serbia expect to happen in the next couple of years? While domestic violence seems to be on the rise, if looked through the number of complaints brought each year, this, of course, does not mean that Serbian men have suddenly become more violent over the years, but rather that various awareness-raising campaigns have been somewhat successful. Looking at Croatia, which passed a DV law in 2003, Serbia can only prepare for an even greater inflow of these cases once the law enters into force.

The law is far from perfect, but there seems to be much excitement about it among female MPs and government officials, some of whom have declared the issue of domestic violence to be a public matter once and for all. As this euphoria dies down and the reservations entered by Serbia to the Istanbul Convention expire, it is to be hoped that women and civil society will remain vigilant and critically reflect on the new law to make sure it realizes its potential.