Sexual Violence and Genocide: The International Court of Justice’s ruling on Rohingya 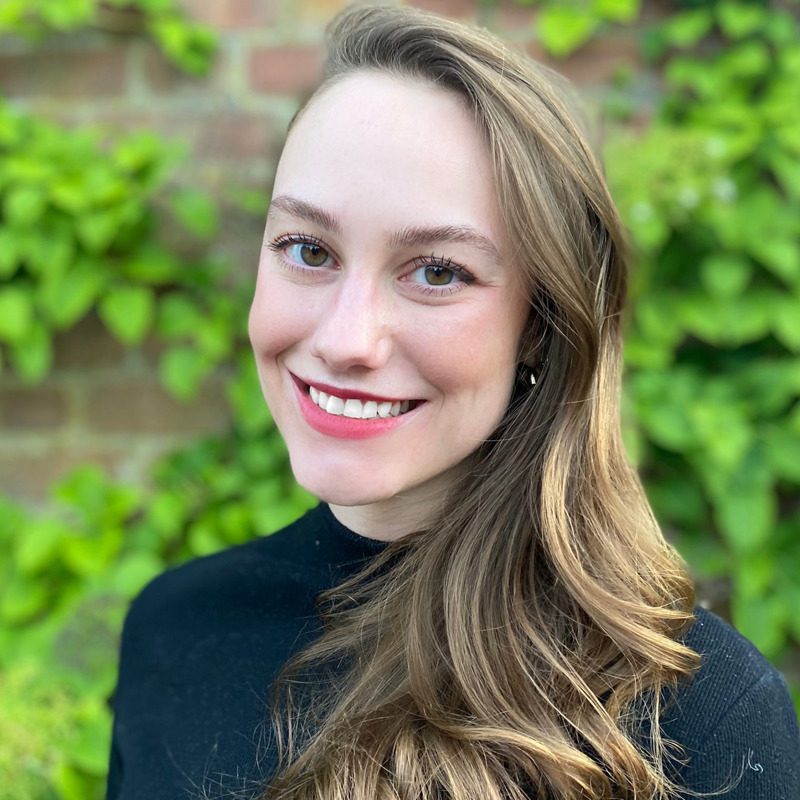 Jessica Anania is a DPhil candidate in Sociology at the University of Oxford, researching transitional justice and gender-based violence. She has worked broadly in gender and human rights in South Africa, the West Bank, and Northern Ireland. Jessica also holds an MPhil in Conflict Resolution from Trinity College Dublin.

Since August 2017, at least 10,000 Rohingya – a Muslim minority group in Myanmar’s Rakhine state – have been killed and 700,000 have fled to neighboring Bangladesh amidst a brutal army crackdown and clearing operation. Widespread sexual violence with “genocidal intent” was also documented, including rape and gang rape perpetrated against women, girls, men, boys, and transgender individuals. The Tatmadaw (Myanmar’s military forces) committed the overwhelming majority of sexual violence.

The International Court of Justice (ICJ), the UN’s primary judicial organization, ruled on January 23, 2020 that Myanmar’s Rohingya population is at risk of genocide, and that Myanmar must take “all measures within its power” to prevent genocide, refrain from destroying evidence of past genocidal acts, and report back regularly to the ICJ on implementation. This ruling acknowledges the dire risk posed to the Rohingya and sets a powerful precedent for global genocide prevention. The case was brought by The Gambia, which accused Myanmar of violating the Genocide Convention and of intending “to destroy the Rohingya group.” As the case was filed in November 2019, this represents a rapid response from the ICJ.

A 2018 UN report documented the ways in which sexual violence against Rohingya women and girls was strategically deployed as both an act of violence against an individual and as an act of genocide against the community. For instance, women and girls of “reproductive age” between 13 – 25 were systematically targeted and gang raped in military compounds: Such action implies intent to not only harm individual women and girls, but also to ‘dilute’ the Rohingya identity group through forced impregnation. This report’s findings underpinned the ICJ’s inclusion of sexual violence as an indicator of genocide.

While the ICJ ruling marks a step forward in addressing genocide of the Rohingya, the full ICJ trial will likely drag on for years. Myanmar continues to deny wrongdoing, with Myanmar’s de facto leader Aung San Suu Kyi describing international investigations as “inaccurate or exaggerated.” ICJ rulings – although binding and carrying both symbolic and normative value – lack enforcement mechanisms. Myanmar has already been caught hiding evidence of human rights abuse, so it remains unclear how the ICJ ruling will impact transparency. However, the ICJ is also not the only judicial body taking on this issue. In November 2019, the International Criminal Court launched an investigation into human rights abuses against Rohingya, while Argentinian courts received a complaint via universal jurisdiction on behalf of the Rohingya community. While the ICJ ruling represents positive progress, the on-the-ground impact of such international efforts – particularly for survivors of sexual violence – remains to be seen.

United Nations, Conflict and Human Rights, Gender
On January 23, the International Court of Justice announced the imposition of provisional measures against ...