Should All Male Prisoners be Required to Have Their Hair Cut? 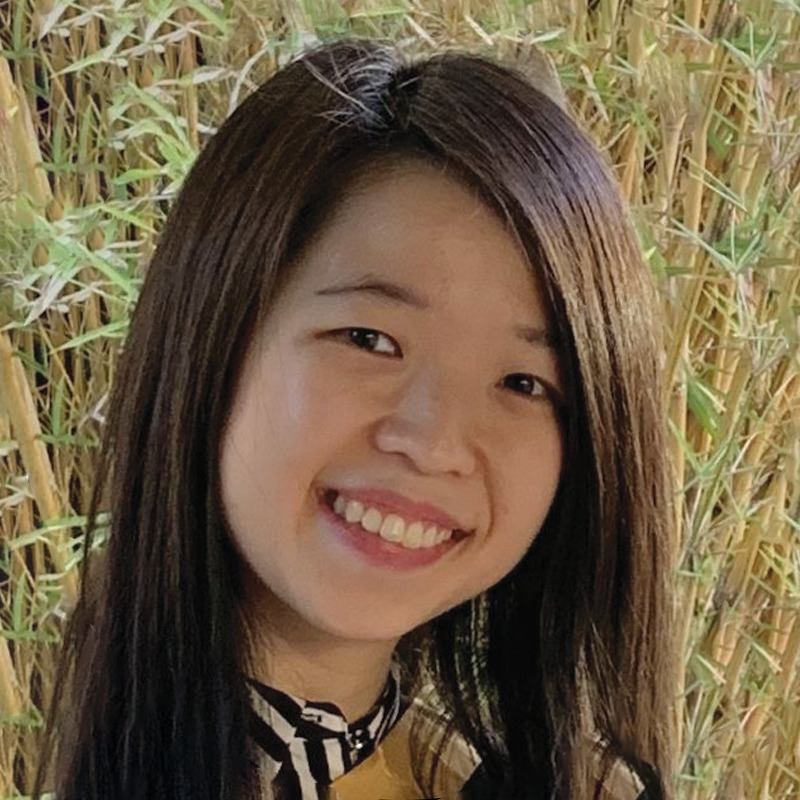 Phoebe Woo obtained her bachelor’s degrees in arts and law from the University of Hong Kong (HKU). She has just completed her master’s degree in law at the University of Cambridge and is now attending the Postgraduate Certificate in Laws programme at HKU. Her areas of interest include human rights, international law and technology.

Phoebe Woo, “Should All Male Prisoners be Required to Have Their Hair Cut?”, (OxHRH Blog, December 2020), <https://ohrh.law.ox.ac.uk/should-all-male-prisoners-be-required-to-have-their-hair-cut/>, [Date of access].

In 2014, the Applicant was convicted of several criminal charges. On admission, he was required by an officer of the Correctional Services Department to have his hair cut (‘the Decision’). The Decision was made pursuant to Standing Order 41-05 (‘SO 41-05’), which reads: (cited in [4] of the judgment)

‘1  The hair of all male convicted prisoners will be kept cut sufficiently close, but not close clipped, for the purpose of health and cleanliness unless the prisoner himself requests it.

2  Upon request, female prisoners will have their hair cut especially before discharge or production in court.  Except as recommended by [a medical officer], a female prisoner’s hair shall not be cut shorter than the style on admission without her consent.’

The issue was whether SO 41-05 constitutes direct discrimination and therefore unlawful under the Sex Discrimination Ordinance (Cap 480). The CFA dealt with the issue by asking whether male prisoners have been treated less favourably than female prisoners in comparable circumstances on the ground of their sex.

The Commissioner explained that custodial discipline requires that reasonable uniformity and conformity in appearance be imposed on all prisoners. Since SO 41-05 reflects conventional standards of appearance in society, i.e. men with short hair and women with long or short hair, the restriction is justified, and thus male prisoners have not been treated less favourably.

This explanation was rejected by the CFA. Disagreeing with the Court of Appeal ([2018] HKCA 225), the CFA viewed that even in administrative law cases, when the government asserts certain matters, it bears the burden of proving them. In the present case, no factual basis has been provided for the conventional standards of appearance in society which the Commissioner asserted. Further, nothing was produced to prove that there was rational connection between maintaining custodial discipline and treating male and female prisoners differently regarding the length of their hair based on asserted conventional standards. For these reasons, SO 41-05 is not justified and the Applicant’s appeal should be allowed.

While we rejoice at the victory of male prisoners who can now retain long hair in prisons, there is a question raised but left unanswered by the CFA: if the difference in treatment is based on conventional standards which involve stereotyping, should it be accepted?

Arguably, gender stereotyping per se is discriminatory as it disregards the individual and applies certain assumptions to a gender as a whole (Cusack 2013; Taub 1980). For example, ‘men should have short hair’ is a stereotype because it assumes that all men in the society share the same hairstyle. Assumptions are not based on proof. Why should men be allowed to have short hair only? No objective justification can be given. Allowing administrative rules to be based on stereotypical views — views that cannot be objectively justified, is contrary to the rationale behind anti-discrimination legislation.

SO 41-05 imposes a blanket requirement that all male prisoners should have their hair cut without considering individual needs. It is submitted that SO 41-05 should be found discriminatory on the ground that it perpetuates gender stereotyping. After all, whether Mr. A should be required to have his hair cut should be based on Mr. A’s circumstances, not others’. Everyone should be entitled to be treated as individuals — as who he or she is.

Hong Kong, Immigration and Asylum
The right of asylum is admittedly not an absolute right given that it requires a fine balance of interests to be ...