Single Mothers, Absent Fathers and the Best Interests of the Child: Drawing a Fine Balance in the ABC Case 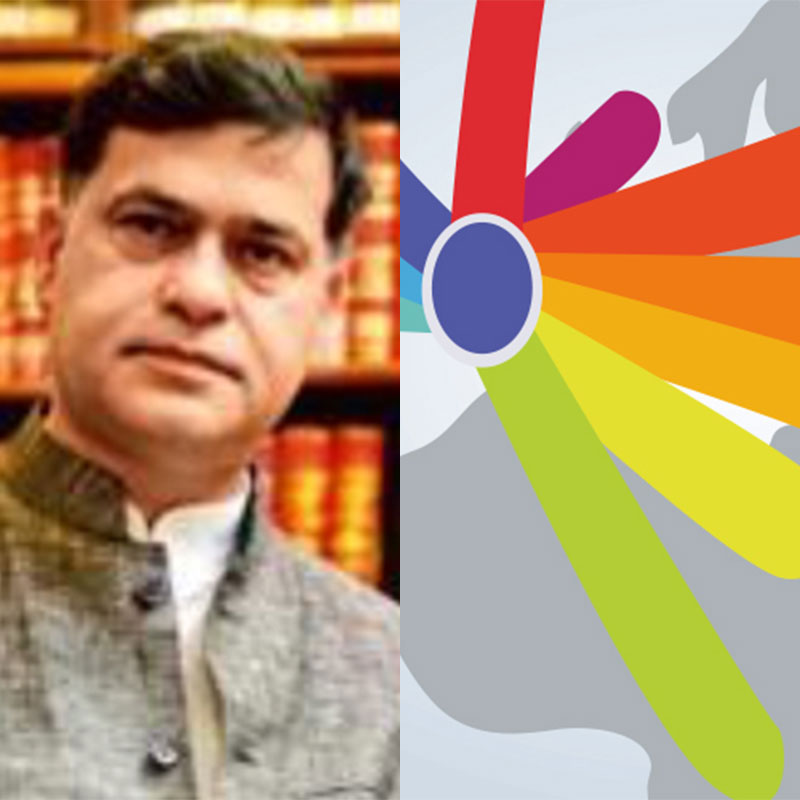 About Sidharth Luthra and Viraj Gandhi

India is a country where religious rights of different communities are constitutionally protected. However adoption is legally permitted only for the Hindu community. Such adoptions are regulated by the Hindu Adoption and Maintenance Act, 1956. For persons of other religions and foreigners, the Guardian and Wards Act, 1890 [“GAWA”] permits appointment of a Guardian for a minor.

A 125 year old law, GAWA makes the “welfare of the minor” the sole consideration to appoint a guardian. A common theme that runs through Indian Supreme Court decisions, most notably Laxmikant Pandey vs. Union of India, is that the interest of the child is to be protected. Drawing from this approach to guardianship, one procedural safeguard in GAWA is the requirement of notice to parents of a child (Section 11) before appointing a guardian. In Narotam v Mt. Tapesra it was held that the object of Section 11 GAWA is to give an opportunity of hearing to all the persons interested in the minor.

Further, there have been many decisions that seek to construct a healthy parent-child relationship. The Supreme Court has clarified that the right of a child to know about his father or origin is a part of the (fundamental) right to life under Article 21 of our Constitution. (Narayan Dutt Tiwari v Rohit Shekhar) and every child has a right to know his or her biological roots. The position of the mother as a natural guardian was affirmed in Githa Hariharan v Reserve Bank of India  where the Court held that a mother can be appointed as the guardian of the child instead of the father for the child’s best interest.

In the same vein, in 2014 the Supreme Court in Dipanwita Roy v Ronobroto Roy dealt with the issue of privacy concerns of an unwed mother and the rights of a child and father and balanced these rights. The Court while dealing with a question of infidelity held that DNA testing is the most legitimate and scientifically perfect means, which the husband could use to establish his assertion infidelity or for the wife to rebut such assertions while also giving the wife discretion to undertake the test or not. Thus, the Court adopted a view to preserve the right of privacy of an individual without sacrificing the cause of justice, noting that it is paramount that children should not suffer social disability on account of the lapses of parents.

Yet there remained gaps in the law as a Christian mother found out, when the Guardianship Court and High Court insisted on her naming the father of her child in a proceeding for guardianship.

Both Courts relied on Section 11 GAWA.

However, the application of Section 11 is complicated where-

Where the name of the father is not known or he cannot be identified, to require a mother to give notice to him would be impossible. And even if the father’s identity is known, both the mother’s right to privacy and the mother and child’s right to live with dignity must be protected, especially in Indian society, where a stigma may attach to such a birth outside marriage.

In ABC v Union of India decided in July 2015, the Supreme Court has created a fine balance between procedural norms and human rights. The court waived the requirement to name the (known) father while accepting that notice of a guardianship through publication in a daily newspaper (an accepted method in Indian law) was sufficient. The Supreme Court declared that the father need not be named or issued notice by the Guardianship Court.

To secure the right of the child to know his origins, the father’s name was ascertained by the Judges, recorded and kept in sealed cover, to enable the child to know his father (if he wishes) on majority and to create a safeguard for access should the father be interested in his child. The Court considered the welfare of the minor as paramount, and the safeguards taken can ensure that in this and similar cases in the future there should not be an attempt by way of one spouse to unilaterally seek custody of a child behind the back of the other spouse.

Drawing strength from the Universal Declaration of Human Rights and exercising its parens patriae jurisdiction, this seminal decision will go a long way in protecting the rights of thousands of children in India.