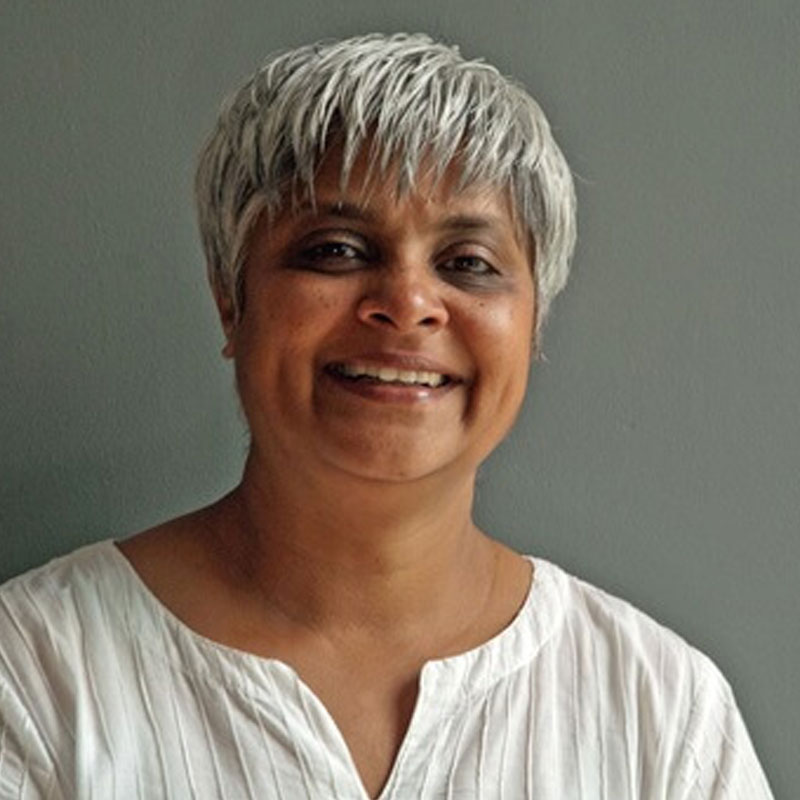 Editor’s Note: Pragna Patel of UK women’s organisation Southall Black Sisters (SBS) and Mauro Cabral of Global Action for Trans Equality (GATE) were given the inaugural Bob Hepple Equality Award, established by the Equal Rights Trust, in a ceremony in London on 16 July 2015.  This is a modified version of her acceptance speech.

This award recognises the collective endeavours of the women at Southall Black Sisters.  Among others, it is about the 75 year old Indian woman who walked into our centre, and wanted to leave her husband after 50 years of violence and abuse. She told us, ‘I feel like a boulder in a violent stream that is being slowly eroded away and there is very little left’. These words capture the essence of our work; to navigate the tide of various, often converging streams of violence, discrimination and injustice that wear away at the strength and dignity of women, and strip them of their humanity.

We are privileged to work with women whose everyday battles for justice continue to inspire us. But we have also learnt that we have to collect the political residue that builds up from every individual account of resistance, and use it to construct a politics of dissent and hope. We know from the lived experience of these women that dissent is necessary to speak truth to power and hope is necessary to counter the dominant ideologies of hate and violence that surround us. Together, dissent and hope form the bedrock of a progressive politics of solidarity and reinforce that an injustice to one is an injustice to all.

It is our 36th anniversary this year. From our inception, we have sought to give a voice to some of the most marginalised women in the UK: women who stand at the intersection of race, class, gender, religion, sexuality and power.

It is hard to select only a few stories from the many that have formed part of our journey, but I mention some.

Despite these incremental gains, there are the struggles that have seemed impossible to win in a context of unprecedented austerity measures and anti-immigration border controls.

Our efforts over the decades to ensure protection for the thousands of migrant women who find themselves trapped in domestic violence because of immigration controls – these efforts culminated in the introduction of the Domestic Violence Rule in 2002 and the Destitution and Domestic Violence Concession in 2012, which have thrown a vital lifeline to thousands of migrant women.  Similarly, we have continually challenged moral blindness in the garb of ‘multiculturalism’ which allowed the State to violate its legal and moral duty to intervene in cases of gender based violence in minority communities. For example, we now have the Forced Marriage (Civil Protection Act) 1997 .

Then there are our perennial struggles for funding and survival in the face of a hostile economic and political climate. In 2008 we challenged an attempt by our local authority to withdraw much needed funds for our services. This withdrawal was based on the flawed assumption that the interests of social cohesion and integration, and even equality itself, were undermined by the existence of specialist service that caters specifically to Black and minority women. What began as a local campaign for funding turned into a significant struggle for transforming the meaning of equality. Equality as a transformative concept was re-affirmed in Kaur & Shah, R (on the application of) v London Borough of Ealing & Anor [2008] EWHC 2062 (Admin).  Since then, the Public Sector Equality Duty, the foundation of this challenge, has become an indispensable tool in our struggle for substantive equality.

These are important victories and we should take the time to celebrate, but the struggle continues. It is imperative that the bigger political battles for equality and access to justice continue to realise their inextricable link to rampant neo-liberalism and religious fundamentalism – movements which thrive in each other’s regressive ideological and anti-democratic environments, and seek to establish power without accountability.