Statelessness as a Rising Human Rights Issue in Tajikistan 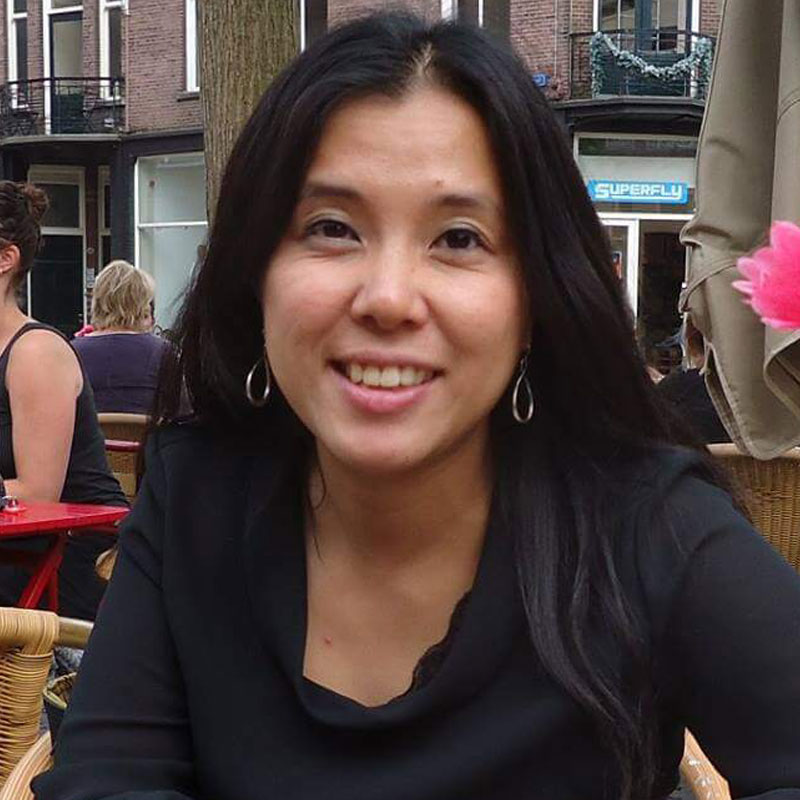 Masayo Ogawa is currently enrolled in the Master of Studies in International Human Rights Law at Oxford University. Overall, Masayo has ten years work experience in the field of refugee protection and statelessness, working in various countries in Africa and Asia. The views expressed in this post are her own.

The right to a nationality — or as Hannah Arendt put it: “a right to have rights” — has been recognised in various human rights instruments. Despite this, statelessness — when a “person is not considered as a national by any State under the operation of its law” — remains a serious concern around the world. According to the United Nations High Commissioner for Refugees (UNHCR), the current number of stateless persons worldwide is estimated at ten million. With over 100,000 stateless persons, Central Asia is no exception.

Like other Central Asian states, statelessness in Tajikistan is primarily linked with the collapse of the Soviet Union in 1991, where countless people either did not have their nationality confirmed or did not acquire nationality from any independent states to which they had ties through birth, descent or habitual residence. The situation was further complicated due to prevalent migration movements, particularly within Central Asia. More recent occurrences of statelessness have arguably been due to mixed marriages and births; gaps in nationality legislation and the conflict of nationality laws in different states; and administrative obstacles preventing the acquisition of nationality. With the support of the UNHCR, which has a global mandate to address statelessness, Central Asian states — including Tajikistan — have been making progress in resolving existing situations of statelessness.

That said, challenges increasing the risk of statelessness still arise. Uzbekistan withdraws nationality if their citizens reside abroad for five years without registering at consulates. Article 7(3) of the 1961 Convention on the Reduction of Statelessness states that the loss of nationality as a result of departure, residence abroad, failure to register, or similar grounds may not render people stateless. However, Article 7(4) provides an exception to this rule, namely that loss may occur on the basis of continuous residence abroad for seven consecutive years. Thus, Uzbek legislation does not fully conform to international standards to prevent statelessness. Such gaps in legislation could result in statelessness regionally. In Tajikistan, the occurrence of statelessness has a particular impact on people residing in border areas, including those originating from Uzbekistan who arrived in Tajikistan before the introduction of the visa regime in 2004. If they remain in Tajikistan without valid identity documents, they are subject to administrative penalties and deportations without knowing whether the provisions of Uzbek nationality law are being applied to revoke their nationality.

Statelessness could also occur due to the practical application of domestic legislation. Gender dimensions related to lack of valid identity documents are of particular concern. Tajikistan’s nationality law has no gender-discriminatory provisions in ensuring the right to a nationality. The implementation of legislation, however, still directly or indirectly exposes women to a greater risk of statelessness. A joint Government and UNHCR pilot exercise run in coordination with civil society in key regions of the country since 2014, has identified over 20 000 stateless persons or those at risk. Of which, over 65% of the identified are women and children. It could be argued that with limited financial resources in a household, it is primarily the male family members who obtain identity documents to travel abroad to seek employment. On the other hand, women tend to stay at home or engage in informal sectors where identity documents are not required. Moreover, women especially in rural areas, tend not to be aware of relevant procedures for obtaining documents, which is still considered a man’s responsibility. This limited independence could contribute to low levels of identity documents for women.

Although the magnitude of the issue is not yet grasped in the country, substantial numbers of people are in legal limbo. Women, particularly, might endure enormous hardship in silence, as stressed in the recent CEDAW recommendation, which emphasises the complementarity between international human rights law and statelessness-related instruments: “Without status as nationals or citizens, stateless women and girls are often marginalised, deprived of the right to vote or stand for public office and may be denied access to public benefits, a choice of residence and free movement, in addition to access to various rights and benefits flowing from status as a national, including rights to education, health care, properly or employment”.

Al-Jedda: Judicial Commitment to the Universal Application of the Right to a Nationality

United Kingdom, Immigration and Asylum
The Immigration, Asylum and Nationality Act 2006 provides that the Secretary of State may, as a general rule, ...