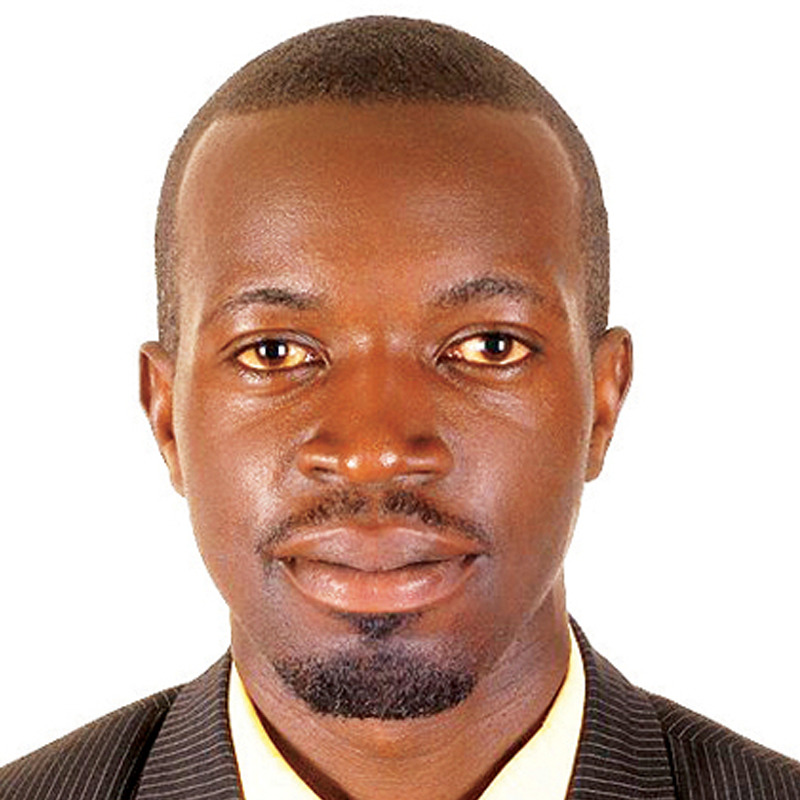 Tonny Raymond Kirabira is a PhD researcher at the University of Portsmouth Law School (United Kingdom). His interests are human rights, media law, politics and transitional justice, particularly focusing on narratives of victims. He holds an LLM in International Human Rights Law from University of Notre Dame (United States), and a bachelor of Laws degree from Uganda Christian University (Uganda). He was a recipient of the VLIR-UOS scholarship under the Sustainable Development and Human Rights Law program at the University of Antwerp in Belgium. He has also conducted studies and work in Kenya, Belgium, Italy and Switzerland.

The Tanzanian government has withdrawn its special declaration to the African Court on Human and Peoples’ Rights (African Court), and as a result, individuals and NGOs cannot directly file cases against it. In East Africa, it is the second country to withdraw from the African Court, after Rwanda’s withdrawal in 2016. This is a worrying retrogression in the protection of human rights, including media freedom in East Africa.

The withdrawal of East African States has had a negative impact on media freedom and human rights protection in general. In addition to new draconian laws limiting media freedom, several administrative measures have led to the arbitrary closure of media houses. In 2016, the Tanzanian government promulgated a new law, the Media Services Act, 2016, which created state-sponsored bodies with arbitrary powers to grant and revoke licenses for news outlets and the accreditation of journalists.

A host of non-governmental organizations successfully challenged several provisions of the Media Services Act before the East Africa Court of Justice (EACJ). In its judgment, the EACJ declared several sections of the Media Services Act, to be in violation of the Treaty for the Establishment of the East African Community, for encroaching on the rights to freedom of expression. Despite the decision, access to this regional court is not sufficient as the Treaty does not have a bill of rights. Moreover, Partner States often challenge the jurisdiction of the EACJ, and in some cases, politicize its decisions. The domestic courts are not sufficient either, as there is a  lack of respect for the judiciary in East Africa.

Recently, the government suspended the Citizen Newspaper after it published a story about the depreciation of the country’s currency against the United States dollar. The government cited national security concerns as the reason for the suspension, arguing that the newspaper incited citizens against the government. Many online publishers and journalists have been affected by new online regulations in Tanzania, that were adopted in 2017. Subsequent to these regulations, the Tanzania Communications Regulatory Authority (TCRA) ordered the mandatory registration of bloggers.  As a result, NGOs and private individuals have filed multiple cases against Tanzania.

East African States have legal obligations to promote and provide the right of individuals and NGOs to directly access judicial avenues, including the African Court. Under the Treaty Establishing the East African Community, the six countries committed to abiding by the principles of good governance, democracy and universally accepted standards of human rights. This implicitly includes the protection and promotion of access to justice. The recent developments suggest an urgent need to guide Tanzania, and the other East Africa States, in regard to protecting the right to access to justice and human rights more broadly.

Tanzania, Socio-Economic Rights
The newly drafted constitutions in Sub-Saharan Africa have responded to the social and economic conditions of ...

European Convention on Human Rights, Disability, Right to Privacy
So did Ms McDonald OBE, former ballerina, win her case in the European Court of Human Rights (McDonald v UK) or ...