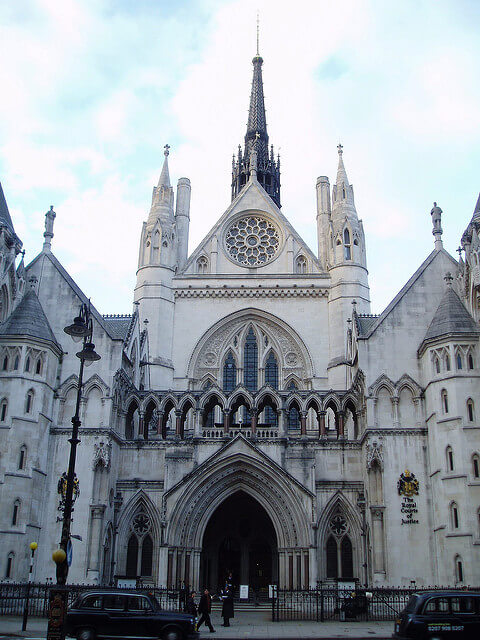 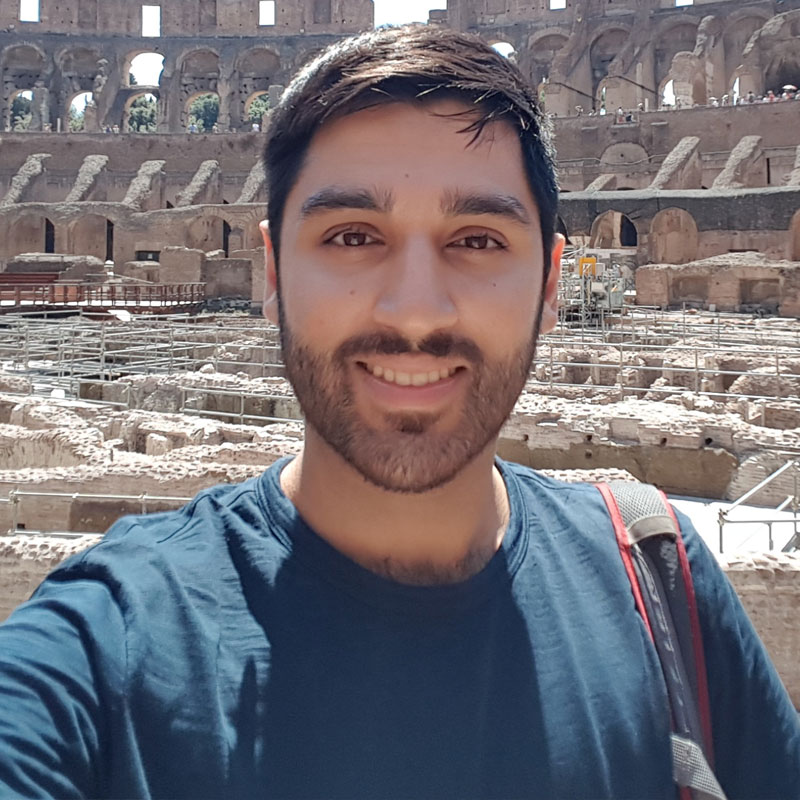 Sapan Maini-Thompson, “Temporary Exclusion Orders and the Right to a Fair Hearing in the UK” (OxHRH Blog, June 2020) <https://ohrh.law.ox.ac.uk/temporary-exclusion-orders-and-the-right-to-a-fair-hearing-in-the-uk/> [Date of Access].

In QX v Secretary of State for the Home Department [2020], the UK High Court reached a landmark preliminary decision that ECHR Article 6 applies to the judicial review of obligations imposed under a Temporary Exclusion Order (TEO). The Court further held that the claimant is entitled to the level of disclosure outlined in SSHD v AF (No 3) [2009]. This judgement sets a welcome precedent for applying Article 6 to closed material proceedings under the Counter-Terrorism and Security Act 2015. It is also consistent with the procedural protections applied to the former regime for control orders, now succeeded by TPIM notices. The reasons given for applying the AF (No 3) standard of disclosure, however, demonstrate the persistence of a limited and discretionary approach to disclosure obligations in national security litigation.

In this case, which now continues to a substantive hearing, QX is suspected of having travelled to Syria and associated with a group that is aligned to Al-Qaeda. Under the 2015 Act, the Secretary of State may temporarily stop a British citizen from returning to the UK if she “reasonably considers” that it is necessary to protect members of the public from a risk of terrorism.

Upon his return to the UK, per section 9(1) of the 2015 Act, QX was placed under a series of “permitted obligations”. QX is challenging two of those obligations on grounds that they disproportionately interfere with his right to private life under ECHR Article 8. Those obligations are i) reporting to a police station each day and ii) having weekly appointments with a mentor and a theologian.

Judicial review proceedings under the 2015 Act are subject to statutory closed material procedure. According to QX, his application for judicial review engages Article 6 because the proceedings will determine his “civil rights and obligations” i.e. the lawfulness of the interference with Article 8. By contrast, the Secretary of State submitted that section 9 obligations fall within the “hard core of public-authority prerogatives” and do not engage Article 6 at all.

Farbey J held that Article 6 applies. She reasoned that human rights (such as Article 8 rights) are civil rights under Article 6(1). Of late, the ECtHR has applied the civil aspect of Article 6(1) to cases which have “direct and significant repercussions on a private right” (De Tomasso v Italy), even if the procedures are domestically classified as relating to public law.

The English authorities on control orders have also held that Article 6 applies to judicial review claims. In SSHD v MB [2007], the House of Lords ruled that review proceedings fell within the civil aspect of Article 6(1) because they were, at least in some respects, decisive for civil rights. That concession was maintained in AF (No 3), where the same court articulated principles relating to the “minimum level of disclosure” necessary for a fair trial.

In SSHD v BC and BB [2009], moreover, Collins J held that the control order’s interference with the individuals’ rights to private life inevitably gave rise to an interference with their civil rights. This judgement was binding authority for Farbey J’s conclusion that a breach of Article 8 is a breach of a civil right in the form of a statutory tort.

In QX’s personal situation, the Court found that the obligations under his TEO considerably circumscribed his freedom of movement. The obligations are “sufficiently onerous” to interfere with his private life. Importantly, however, this conclusion was fact-specific. The Court expressly refused to decide whether section 9 obligations will always engage a person’s private life.

The authorities show support for a spectrum of disclosure obligations. The precise level of disclosure depends on the “context and all the circumstances of the case” (Kiani). Part of that holistic evaluation involves assessing the degree of interference with the claimant’s human rights. The Court ruled the significant restrictions on QX’s movement are comparable with those described by Lord Mance in Home Office v Tariq as “virtual imprisonment”. This entitles QX to the type of disclosure Lord Phillips underscored in AF (No 3): “the controlee must be given sufficient information about the allegations against him to enable him to give effective instructions” [59] to his lawyers.

This justification for applying AF (No 3) to the present case follows a consistent – albeit unduly narrow – pattern in the jurisprudence on statutory closed material procedure. Essentially, since Tariq, the courts have limited the application of AF (No 3) to a narrow class of human rights claims, which include challenges to detention, restrictions to liberty sufficient to engage ECHR Article 5(4) and financial restrictions.