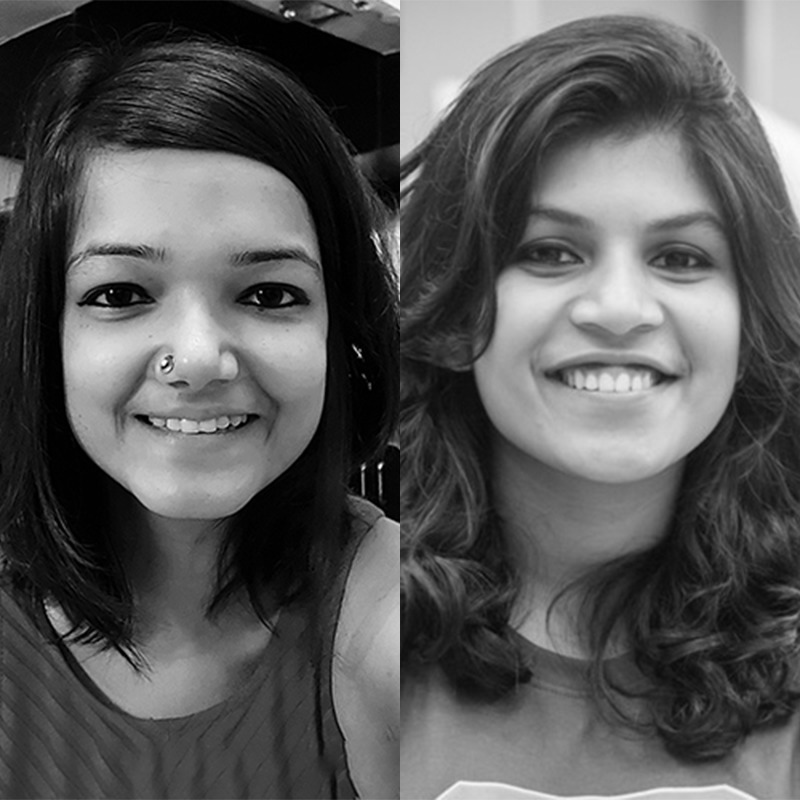 Neetika Vishwanath and Preeti Pratishruti Dash are with Project 39A at National Law University, Delhi in India. They were part of the core team that authored the report.

Project 39A at National Law University, Delhi analysed judgments of all capital cases (215 in total) across trial courts of three Indian states, Delhi, Madhya Pradesh and Maharashtra, decided over a 16 year period from 2000 to 2015.  The resulting report offers an insight into the nature and extent of the broken state of capital sentencing as practised at the lowest level of the judiciary in India. The report demonstrates a poor state of compliance with the capital sentencing framework laid down by a Constitution Bench of the Indian Supreme Court in Bachan Singh v. State of Punjab (1980). It also offers a doctrinal critique of the Bachan Singh framework and its evolution thereafter, which has contributed to errors in capital sentencing in the last four decades.

The capital sentencing framework in India developed in Bachan Singh sought to guide the discretionary power of judges in choosing between life imprisonment and a death sentence. The resulting ‘rarest of rare’ framework mandates sentencing courts to weigh aggravating and mitigating circumstances of the offence and the offender, while also considering probability of reformation, and the suitability of the alternative option of life imprisonment. Contrary to the special emphasis on the role of mitigating circumstances of the offender in Bachan Singh, the report found that trial courts across the three states had little regard for it. Trial courts were heavily driven by a crime-centric approach and did not consider mitigating circumstances in 51% of the total cases.

Non-consideration of life imprisonment and reformation

As per the legislative mandate under s.354(3) CrPC, life imprisonment is the default punishment while death sentence can only be imposed if ‘special reasons’ exist. In line with this directive, Bachan Singhrequires the question of life imprisonment to be ‘unquestionably foreclosed’. In absolute contravention of this requirement, trial courts did not consider the option of life imprisonment in 73.4% cases, and in the remaining cases, dismissed it on the basis of brutality of the crime.

Individualised sentencing replaced with use of precedents and penological factors

The report also finds that trial courts replaced the individualised exercise of capital sentencing developed in Bachan Singh and relied on precedents and penological factors to impose death sentences. Trial courts identified and relied on ‘similar’ cases that have resulted in death sentences, with similarity constructed on the basis of the crime. In doing so, they replicated the outcome in the precedents to impose the death penalty without considering unique circumstances of the offender.

Further, trial courts invoked ideas of vengeance by using factors like ‘collective conscience’ and ‘society’s cry for justice’ at sentencing. Collective conscience, a sentencing factor alien to Bachan Singh, but used by subsequent Supreme Court cases, was frequently cited to the complete exclusion of mitigating factors. In 52% (112) cases, it was used as a relevant factor in deciding appropriate punishment. Of these, in 56% (63) cases the courts considered absolutely no mitigating factors. Trial courts also frequently relied on the theory of deterrence to impose death sentences.

The crisis in trial courts is in no small measure attributable to the normative and procedural gaps in the sentencing framework that were left by Bachan Singh, and have been further complicated by subsequent benches of the Supreme Court. At the core of this uncertainty lies the lack of clarity about sentencing factors and the manner of their collection and presentation in court. Trial courts also have no guidance on the ‘unquestionably foreclosed’ standard while considering the option of life imprisonment. Further, there are no constitutional thresholds in place for a sentencing hearing and no remedies for deficient sentencing hearings. Any attempt towards addressing arbitrariness in capital sentencing in India first requires addressing these foundational concerns around sentencing.

Death Penalty Role of the Judiciary

India, Death Penalty
As per the guidelines laid down by the Indian Supreme Court in Bachan Singh v. The State of Punjab and subsequent ...