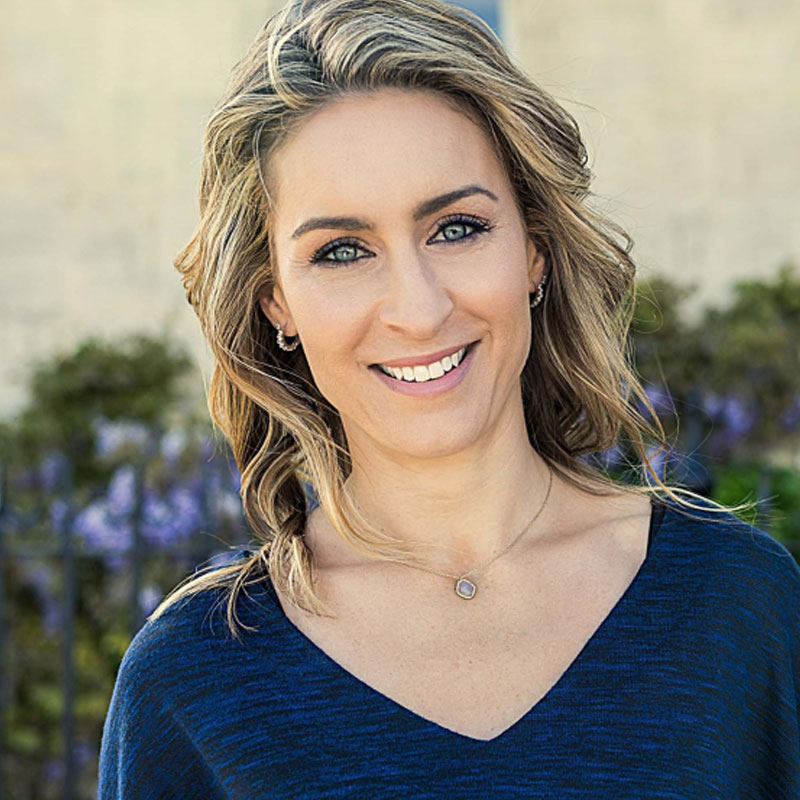 In an article recently published in Public Law, Prof. Francesca Klug and I set out our analysis of the ill-fated report of the Commission on a Bill of Rights. Given that the government provided no formal response when the report was published in December of last year and it has been written off as a “damp squib” by most commentators, you might ask why did we bother?

The simple answer is that the Bill of Rights debate is not going away. Senior members of the Conservative party have made it clear that scrapping the Human Rights Act (HRA) will form part of their 2015 election manifesto – as it did in 2010 – and the possibility of withdrawing from the European Convention on Human Rights (ECHR) has been seriously canvassed by the Home Secretary, amongst others.

As the General Election approaches then, it is crucial that we understand the real choice before us, notwithstanding  the obfuscation and contradictions within the Commission’s report.

Perspective one: change the language and label

The majority of the Commissioners, seven of the nine, propose a UK Bill of Rights “written in language which [reflects] the distinctive history and heritage of the countries within the United Kingdom”. But this recommendation belies two distinct views about the nature of said Bill of Rights.

The first notion proposes a purely cosmetic rebrand of the HRA; it is a proposal to change the language and label of our human rights law. The new Bill of Rights would provide the same level of rights protection but it would be better owned by the British public, so the argument goes, since the rights would be written in a more indigenous language, which would differ in unspecified ways from the European Convention Articles that form the basis of most of the rights in the HRA.

But this change the language and label perspective is based on the premise that hostility to the HRA stems largely from its “European” origins, rather than its universal application. It implies, for example, that should terrorist suspects be protected from “cruel or unusual punishment” (1689 Bill of Rights), rather than “torture or inhuman or degrading treatment” (Article 3 ECHR), the rights protection measure responsible would command widespread support. Is this argument really sustainable?

A different view is aired by a number of the ‘majority Commissioners.’ The change the standards and mechanisms perspective, espoused by the Conservative nominees on the Commission, sees a UK Bill of Rights as a vehicle for significantly altering current rights protection rather than as a cosmetic re-brand. Categories of rights-holder according to nationality, rights conditional on fulfilment of responsibilities and UK withdrawal from the ECHR are just some of the possibilities explored by the Commissioners who subscribe to this view.

This second ‘majority’ perspective clearly falls outside of the Commission’s terms of reference, which required it to “investigate the creation of a UK Bill of Rights that incorporates and builds on all our obligations under the European Convention on Human Rights”. More importantly, it brings into sharp focus the nature of the UK Bill of Rights called for by many Conservatives and provides a flavour of things to come, should they secure a parliamentary majority in 2015.

Alive to the fact that the proposed UK Bill of Rights “would include, for some at least, a reduction of rights”, two of the Commissioners – Baroness Helena Kennedy QC and Professor Philippe Sands QC – did not support the recommendation of their colleagues.

Kennedy and Sands stress that (a) the devolution arrangements in the UK, into which the HRA is successfully embedded, are potentially about to undergo significant change post-Scottish referendum and so a Constitutional Convention would be the proper place to take a decision of this nature (b) the majority of respondents  to the Commission’s consultation support the HRA as the UK’s Bill of Rights and (c) for some Commissioners, a Bill of Rights would be a means to decoupling the connection between the UK and the ECHR.

This no regression perspective, like its counterparts, does not address the question of whether the HRA is in fact a UK Bill of Rights. Nevertheless, Kennedy and Sands provide an invaluable service in exposing what is presented as a united ‘majority’ proposal for a UK Bill of Rights as a coalition of viewpoints agreed on little other than the title to be given to their proposed instrument.

Three months after the publication of the Commission’s report, the Human Rights Act 1998 (Repeal and Substitution) Bill received its second reading in the Commons. This exceptionally detailed Private Members’ Bill provides further indication of proposals emanating from the Conservative party in this area. It provides for consideration of responsibilities in rights adjudication and features a number of ECHR de-coupling provisions, along the lines of the change the standards and mechanisms perspective.

Thanks primarily to the contribution from Kennedy and Sands, the Commission’s report, along with backbench bills like the example above, leave us in no doubt that, should a new Bill of Rights be introduced in the current climate, it would almost certainly weaken and not merely rebrand, let alone expand, rights protection in the UK.

As the political parties set out their stalls on this issue in the run up to the 2015 election, therefore,, we are advised to bear in mind the contribution made by former Justice of the Supreme Court, Lord Brown, to a recent House of Lords debate on the Commission’s report:

“The sad fact is that in whatever instruments and whatever language minority rights are enshrined, certain judgments which courts are on occasion required to give are bound to be deeply unpopular…. We do not, and indeed must not, outlaw unpopular minorities—prisoners, asylum seekers, immigrants and so forth—and we must not outlaw even the wicked.”

Amy Williams is a Research Assistant to the Human Rights Futures Project at the Centre for the Study of Human Rights at LSE.  She conducted research for the Commission on a Bill of Rights.