The Crime of “Homosexuality” under Cameroon Criminal Law 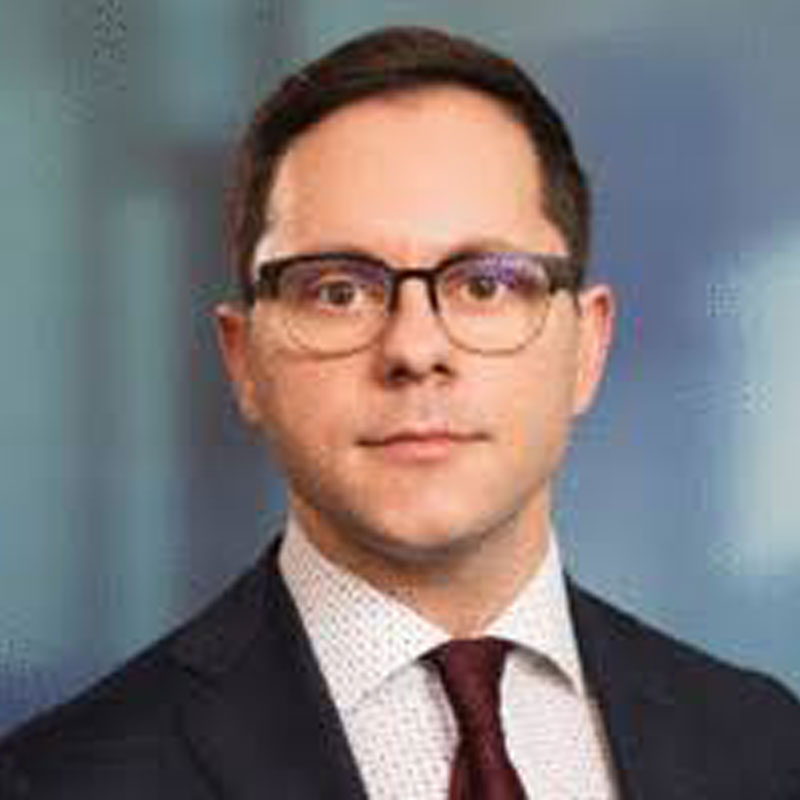 According to Human Rights Watch there are 76 countries in the world that prosecute people for having consensual sexual relations with a person of the same sex. In Cameroon,  the rate of enforcement of anti-homosexual laws  is amongst the highest on the globe. Over the past three years, charges have been brought against 28 people under article 347 bis of the Cameroon Criminal Code.

While the provision is said to prosecute “sexual relations with a person of the same sex”, the offence itself is labelled as one of “homosexuality” and carries a maximum sentence of 5 years’ imprisonment and a fine of 200.000 CFA francs (approximately US $400).

According to evidence collected by local associations such as Alternatives-Cameroon,  most convictions are not actually supported by evidence of sexual activity. Charges are triggered by the slightest suspicion that someone belongs to the homosexual minority, and evidence is subsequently obtained through torture and ill-treatment. Cases of flagrant délit are in reality set-ups: the police forces require complainants to “date” suspects, who are then arrested for “attempted homosexuality”.

Discrimination on the ground of sexual orientation is further accompanied by a high number of procedural infringements within the criminal justice system. Cameroon is a party to the International Covenant on Civil and Political Rights, which prohibits arrests on the ground of sexual orientation. The constitution of Cameroon does not simply incorporate the Covenant in domestic law, but also provides, under article 45, that international treaties override national law where there is a conflict.

The 28 past and outstanding charges against presumed homosexuals in the Cameroon courts are therefore not simply unlawful from an international law perspective, but are also unconstitutional under Cameroon law itself. In 2012, President Biya spoke of a “change of mind” towards homosexuality. However he did not take any steps towards its decriminalisation. Numerous recommendations have been made to the President, the Parliament, the Legal Department and the Supreme Court to repeal article 347 bis, drop the existing charges and release any convicted person from detention. Unfortunately, both international and domestic organisations lack the powers to deal with the situation effectively. A petition to decriminalize homosexuality was brought by Alternatives-Cameroon to the National Assembly in 2009, and was ignored. The UN Human Rights Council evaluated the failure of Cameroon to comply with the 2008 Universal Periodic Review (UPR) recommendations to decriminalise homosexuality. These recommendations were restated at the UPR held in Geneva in May 2013, and included the protection of lawyers acting on behalf of those charged under 347 bis.

Legal representation is a crucial issue. Since 2012, the number of lawyers who are willing to defend homosexuality cases has fallen dramatically. There have been two reported instances of counsel receiving threats of violence for defending presumed homosexuals, and for bringing motions of unconstitutionality against Article 347 bis. Most accused are therefore either unrepresented or have very inhibited legal representation, with the obvious consequence that most procedural irregularities never come to light.

The fact that Cameroon’s society is characterised by a strongly homophobic climate is unhelpful. Homosexuality is not only condemned by the media, but also strongly opposed by religious figures. Police officers and civilians are instigated to oppress the LGBT community on the misconception that, as homosexuals are not recognised, they do not hold legal rights. This represents a clear breach of Article 2 of the African Charter on Human and People’s Rights, which states that the principle of non-discrimination provides the foundation for the enjoyment of all human rights.

In the few instances where appeals against conviction are successful, the courts are reluctant in releasing written judgments. This prevents defendants involved in new actions from relying on important legal precedent. Moreover, such conduct clearly obstructs the administration of justice. Even when charges are dropped, it is often too late to remedy their disastrous impact. As the media are abused to publicise those charged, defendants find themselves “outed” to a homophobic society and are often rejected by their own families and friends.

Ultimately, the Cameroon government should consider the repeal of Article 347 bis as a legal imperative, in order to preserve the dignity of its people. However, on the basis of the existing evidence, such a course is unlikely.

Vincenzo Volpe is currently studying the BPTC at Kaplan Law School, having completed his LLB at the University of Sussex and a Masters degree in law at University College London.

United States of America, Conflict and Human Rights
On January 14, 2014, as one of the first decisions of the new year, the United States Supreme Court held that ...