The Eroding Foundations of Freedom of Information in India 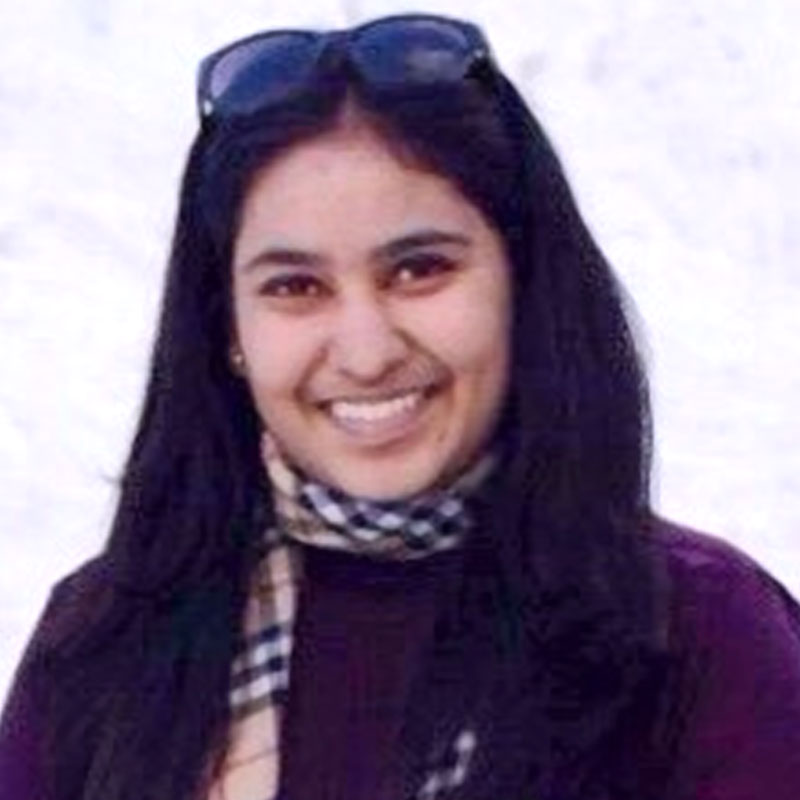 The Act was a result of decades of civil society struggles to redress the balance between the citizenry and the State. The institutional apparatus thus created, consisting of the Information Commissioners (‘ICs’) and the Chief Information Commissioner (‘CIC’) to negotiate this balance was designed to be independent. The recent amendments to the Act, passed by the Indian Parliament strike at this independence, undoing protections that prevented political intervention in matters of appointments and remuneration.

Originally, both central and state level officers were to be appointed for a tenure of 5 years or up to 65 years of age (whichever is earlier). Further, their salary, allowances and terms of service were to be the same as corresponding officers of the Election Commission (who in turn are paid the salary of a Judge, which is determined by the President of India). However, as per the recent amendment, these are to be determined solely by the Central Government.

Such an amendment raises several concerns. It empowers the Central Government to terminate the CIC or IC which could earlier only be done by the President that too if the apex court found a sufficient reason. It also enables arbitrary changes in remuneration and terms of service, earlier determined objectively. These render the authorities as mere puppets to the Centre, undermining authenticity of information dissemination. Enabling cover-up of information incriminating the administration, it undoes the major purpose of the RTI Act, rooted in administrative and political accountability.

The most troubling aspect is that, there was no public consultation or debate before the Bill’s introduction in the Parliament. This was despite the fact that it was this government’s second attempt at these amendments. A similar Bill introduced in June 2018 was withdrawn due to widespread opposition and protests.

All this raises grave concerns about the motivations of the current administration, which has tried to systematically make the legislation ineffective. For the first time since its enactment, there was a massive delay in the appointment of the CIC. Posts of four out of ten ICs still remain vacant, with 32,000+ appeal cases remaining unresolved. On several occasions, requests for vital information have been systematically denied, such as those relating to the wilful loan defaulters when several businessmen fled the country and details of the controversial Rafael defence deal with France. As many as 84 RTI activists have been murdered, while several remain missing. The amendment is only a more structural attempt to dilute the Act, concretising  the administration’s apathy to transparency.

With around six million applications filed under the Act every year, it is the most extensively used sunshine legislation in the world. The erosion of a framework to address informational asymmetry between the citizen and the State marks a severe blow to democratic participation and transparency.