The French Council of State on the Burkini – Part 1: “Reflections on Public Order” 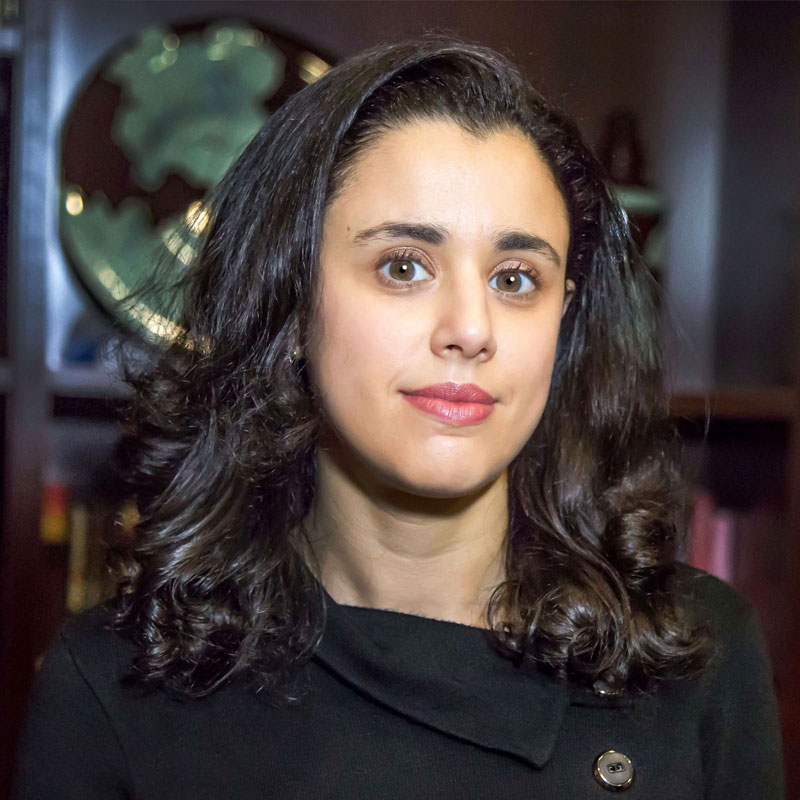 Rim-Sarah Alouane is a Ph.D. student in Public Law at the University Toulouse-Capitole in France. Her research focuses on international religious freedom, civil liberties, constitutional law and human rights in Europe and North America.

On 26 August 2016, in an ordinance titled “Ligue des droits de l’homme et autres – association de défense des droits de l’homme collectif contre l’islamophobie en France”, the Council of State — France’s highest administrative court — declared a ban on burkinis enacted by the mayor of Villeneuve-Loubet illegal. The grounds for this finding were that an alleged disturbance of public order was not proven, and that basic liberties protected by the French constitution (e.g., freedom of conscience, freedom to come and go, personal freedom) were seriously infringed. This decision should not come as a surprise. Indeed, it epitomises the Council of State’s discerning approach to limitations of freedoms on the ground of “public order”.  This post focuses on how public order was understood in the case, a second post will directly assess the judgment’s implications for freedom of religion in France.

French law has traditionally relied upon a narrow, or “material”, conception of public order – a tripartite notion composed of peace, health and public safety. But during the past half-century, the Council of State had (not without controversy) extended the definition of public order to include two broad concepts: morality (Council of State, 18 December 1959, Société Les Films Lutétia) and human dignity (Council of State, 27 October 1995, Commune de Morsang sur Orge). This has been described by the Council as an “immaterial conception” of public order. However, the 26 August ordinance reversed the Council’s long-standing reliance on immaterial conception, whose legal grounds were deemed too fragile and too vague to justify a limitation of aforementioned constitutionally protected freedoms.

The Council of State has ruled that when mayors issue decrees restricting public behaviour, any alleged violation of public order that led to the decree must refer to particular “circumstances, in terms of time and location”. This requirement is crucial: the Council of State emphasises the obligation for public authorities to use public order cautiously when they want to limit a constitutionally guaranteed freedom and operates a rigorous assessment of the proportionality of the necessity of infringing a freedom to preserve public order (Council of State, 19 May 1933, Benjamin).  In short, when faced with a conflict between liberty and restriction, the law leans toward liberty.

Any such limitation should be constrained to specific situations; hence the decision cannot be abstract or be taken on the grounds of ephemeral politics or morality. In matters of regulating access to the seashore for swimming, the Council of State reiterated that the goal of the use of public order must be the protection of “easy access to the seashore, the safety of the swimmers, and hygiene and decency on the beach”. This is an exhaustive list. Mayors, consequently, cannot rely on other factors to limit constitutional freedoms on the ground of public order disturbance. This approach serves as an important reminder that freedom is always the rule and restricting it should remain an exception. The Council of State elaborated:

“No evidence was brought…that risks of breaches against peace and good order existed… in relation with the clothes worn by some people. Considering that such risks didn’t exist, the concern and worries resulting from recent terrorist attacks… are not sufficient to justify legally the mayor’s order which is at stake.”

This line of reasoning is essential. It signals a renunciation of the development of the previously mentioned subjective or “immaterial” conception of public order. This argument of the Council of State implies that values ​​or abstract considerations, or immaterial speculation, cannot ground police actions (i.e cannot participate in the preservation of public order), which must always be justified by specific, tangible and circumstantial considerations. The Council of State has refused to let emotion born out of the recent and repeated terrorist attacks alter the delicate equilibrium between the need to ensure security and the obligation to guarantee and protect basic freedoms.

This ordinance which sets a narrow and workable framework is most welcome in a time when vocal French politicians have expressed their will to bypass the Constitution, international conventions, and the rule of law to limit freedoms in the name of maximizing security and fighting terrorism.

Stéphanie Hennette-Vauchez on the Burkini Judgment

France, Right to Equality and Non-Discrimination, Right to Freedom of Religion
TRANSCRIPT: Professor Stéphanie Hennette-Vauchez on the Burkini Judgment  Daniil Ukhorskiy (0:03) On the ...