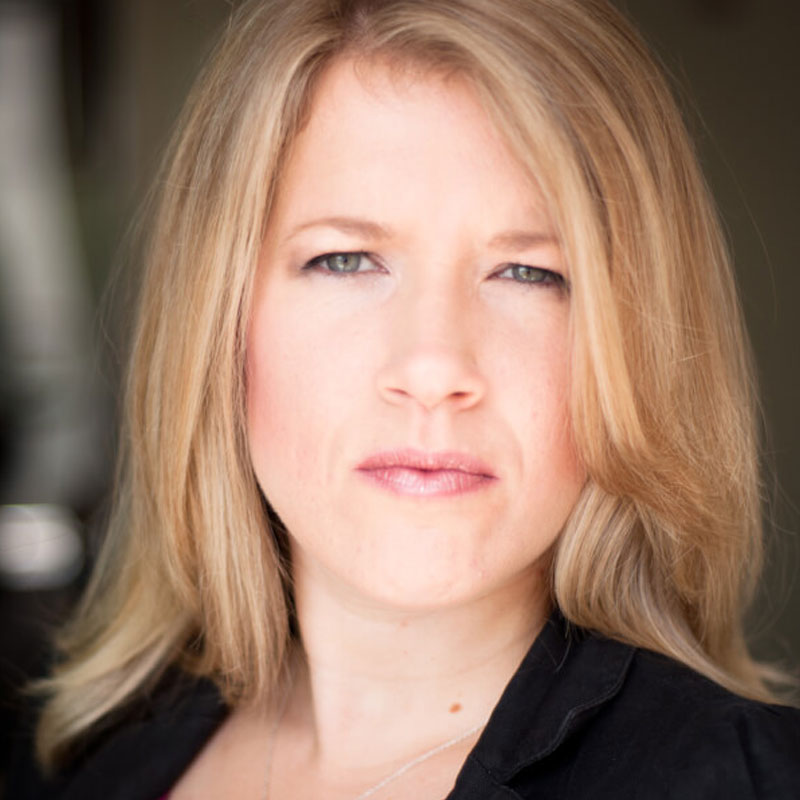 Dr Marie Tidball is the Co-ordinator of the Oxford University Disability Law and Policy Project, a research associate at the Oxford Centre for Criminology and the Bonavero Institute of Human Rights, and also a Knowledge Exchange Fellow at The Oxford Research Centre in the Humanities.

Marie Tidball, “The Future Could Be Accessible, But Only If All Disability Shortlists Are Made Legal” (OxHRH Blog, 5 December 2019), <https://https://ohrh.law.ox.ac.uk/the-future-could-be-accessible-but-only-if-all-disability-shortlists-are-made-legal/> [date of access]

Tuesday 3 December marked the International Day of Persons with Disabilities (IDPWD), but with  only one week to go until the UK General Election, the prospects of sufficient Members of Parliament with disabilities being elected looks dismal. The theme of the 2019 IDPWD is ‘The Future is Accessible’, examining what barriers need to be removed to enable full inclusion of people with disabilities. Reforming Section 104 of the Equality Act 2010 on selection of candidates to allow for All Disability Shortlists would remove a significant barrier.  The legitimacy of our democracy and political engagement by disabled people requires it.

The UK’s previous anti-discrimination law was subsumed into and supplemented by the Equality Act 2010. Section 104 on selection arrangements of candidates is one of the ‘positive action’ measures found in the Act. It allows registered political parties to ‘make arrangements in relation to the selection of candidates for election where there is under-representation of people with particular protected characteristics in elected bodies such as Parliament and local government’.

The fact that this section differentiates protected characteristics in this way seems internally inconsistent with the anti-disability discrimination agenda subsumed in the Act. It leaves people with disabilities the acute sense that they are undeserving of such positive action; which runs counter to Article 29 of the United Nations Convention on the Rights of Persons with Disabilities. This requires State Parties ‘to ensure that persons with disabilities can effectively and fully participate in political and public life on an equal basis with others’ including the ‘right and opportunity’ to be elected and the active promotion of ‘an environment in which persons with disabilities can effectively and fully participate’.

Preferential shortlists for candidates with disabilities would create such an environment to promote effective participation; creating an impetus for better inclusion throughout party structures and selection processes.  They would enable parties to match these shortlists to key seats, mirroring the approach for women candidates, and maximising the resource available for disabled candidates.

This change is urgently needed. Whilst 18% of the population have disabilities, only 10% of the 156 Parliamentary candidates who responded to the Equality and Human Rights Commission survey, on the 2017 General Election, said they had a disability. If Parliament is to adequately represent this population, it needs to elect 117 disabled MPs (18% of 650 MPs). Shockingly, the recent House of Commons Library Briefing Paper found that there is no monitoring of disabled candidates or MPs. The Guardian subsequently reported that only five disabled MPs were actually elected in 2017. That’s less than 1% of MPs in the House of Commons in the last Parliament.

Contrast that with the pivotal effect of All Women Shortlists; their success, for example, helped to increase the number of female Labour Party MPs to 45% of the Parliamentary Party in 2017. Nevertheless, the representation of disabled women in this cohort is tiny.

I have argued elsewhere that the glass ceiling is immutable for prospective disabled candidates. Add in a snap winter election, with treacherous weather conditions, and the likelihood of increasing the number of MPs with disabilities next week is slim.

Evidence suggests that higher representation of candidates, councillors and MPs with protected characteristics means that more people from these groups are likely to be politically engaged. Thus increased representation of a particular group both signifies and drives political engagement among that group.

‘Nothing about us without us’ is a central tenet of the Disability Rights Movement. A decade of austerity politics has shown the detrimental impact on disabled people of a legislative agenda which has not been presided over by disabled people.  Whatever the outcome on 12th December, all political parties must commit to amending the Equality Act 2010 to allow All Disability Shortlists. Removing this barrier would facilitate better inclusion of disabled people in all aspects of our society.