The Future of the HRA 1998 Under the Conservative Party 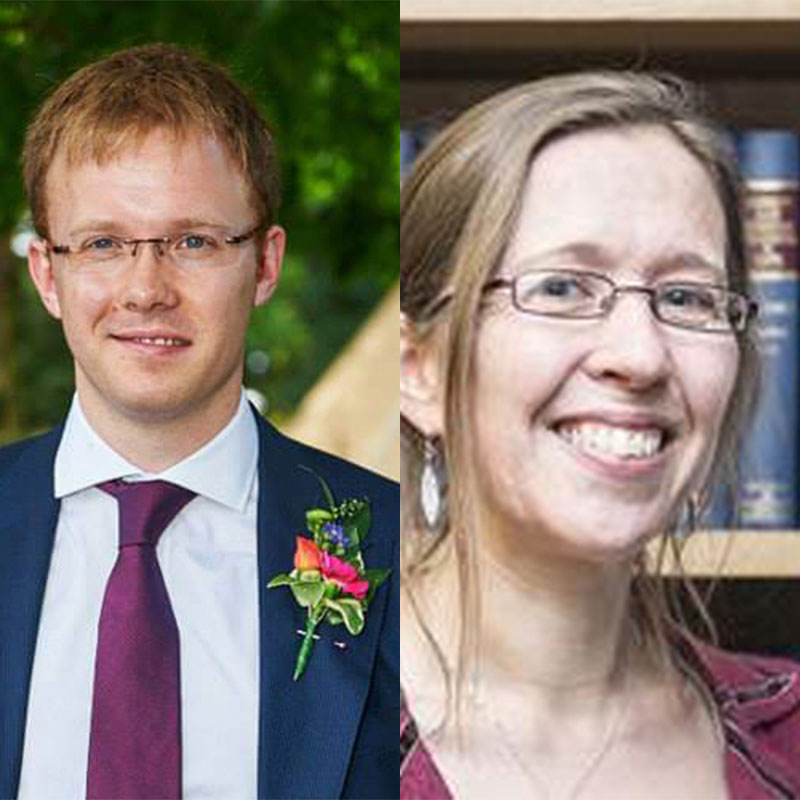 About Stephen Dimelow and Alison Young

2015, much like 1992, will go down as a General Election for the UK pollsters to forget. After months of predicting that no single party would win an outright majority, and the commentariat focusing attention on which parties might form a coalition government, or whether or not a minority government would emerge, the Conservative Party have come out with an unexpected outright majority. But while the general public gets used to the idea of a first outright Conservative election victory for 23 years, and what that might mean for UK society over the next five years, UK human rights lawyers are facing up to the likelihood that their area may go through a particularly radical overhaul between now and 2020. Having initially pledged to repeal the Human Rights Act 1998 (HRA) and replace it with a British Bill of Rights and Responsibilities back in 2006, Prime Minister David Cameron is finally in the position to make good.

However long the Conservative Party leadership have had to prepare for this moment, or indeed the length of time supposedly spent by former Justice Secretary and Lord Chancellor Chris Grayling working on a HRA replacement, the detailed specifics of this potential overhaul are still largely unknown. In fact, after unfulfilled promises of a draft Bill late last year, then earlier this year, some started to speculate that the plans had been shelved as unnecessary, imprudent or incoherent. It now appears that a 40 page Bill, already seven drafts old, has been developed and its enactment will be a priority for Chris Grayling’s replacement at the Ministry of Justice, Michael Gove. This Bill looks set to be published within the next 100 days.

If neither detailed specifics, nor the Bill itself, have been published yet, do we have anything to tell us what the Bill might look like? Those willing and able to track back through the archives will be able to find a collection of material which fleshes out the views of those prominent in the drafting of the Bill (see e.g. here, here, here, here), but perhaps most important is a short document released by the Conservative Party back in October 2014 entitled ‘Protecting Human Rights in the UK: The Conservatives’ Proposals for Changing Britain’s Human Rights Laws’ which attempts to set out what the Conservative Party sees as wrong with the current system and how they propose to remedy it.

Opinion on this document or the more general idea is not hard to come by. It was notoriously said to contain a number of factually inaccurate ‘howlers’ by former Attorney General and current Conservative MP Dominic Grieve (see e.g. here, here), and a number of commentators have offered thoughtful critique of the document itself (see e.g. here, here, here), and the spectrum of issues it raises (see e.g. here, here). In the lead up to the General Election, The Constitution Society and the UK Constitutional Law Association published a pamphlet on our behalf (available here) which aims to introduce readers to the issues which may affect the Conservative Party’s likely success, both in terms of how likely they will be to succeed in achieving the reforms which have been proposed, and whether or not the proposed changes are likely to resolve the problems that the Conservative Party seem to believe exist under the HRA system.

Any document evaluating a legislative proposal that is as yet unavailable will always be published subject to caveats. In our case these caveats are ever more acute because the document at the heart of our paper is relatively brief and the language can at times appear a little loose. Whatever the exact shape of the Bill when it finally arrives, we hope that our document can at least provide readers with a helpful overview of the issues which look likely to dominate the forthcoming debate.