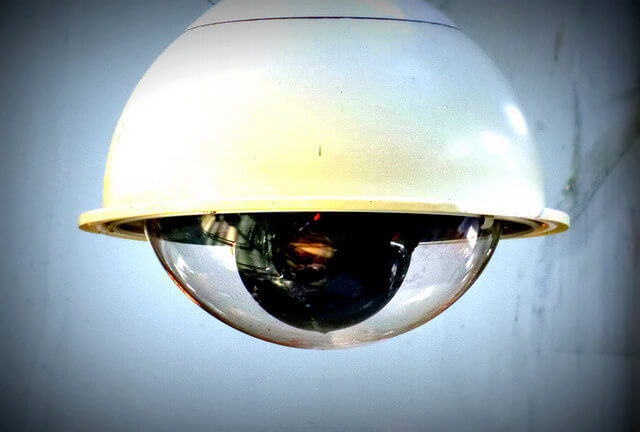 The Indian Supreme Court Declares the Constitutional Right to Privacy

Specific references to the protection of one’s sexuality, sexual orientation and gender identity were made as being part of one’s intimate life choices that need to be protected under the rubric of privacy. The Court referred to several key decisions around women’s autonomy over their bodies and sexuality as part of the right to privacy, including the right of women to work during at night, protection of reproductive rights, the right to bodily integrity, the rights of unwed mothers, the right against forced sterilization and the right to decide on marriage, procreation and the choice of a family life. These, the Court held, were matters of one’s most intimate and personal choices and essential in the pursuit of happiness, which is founded upon autonomy and dignity.

The Court also declared that the right to sexual orientation and gender identity were inherent in the right to life. Justice Chandrachud went as far as to hold that the Court’s previous reasoning in Suresh Koushal was flawed and held “That “a miniscule fraction of the country’s population constitutes lesbians, gays, bisexuals or transgenders” (as observed in the judgment of this Court) is not a sustainable basis to deny the right to privacy. ……Discrete and insular minorities face grave dangers of discrimination for the simple reason that their views, beliefs or way of life does not accord with the ‘mainstream’. Yet in a democratic Constitution founded on the rule of law, their rights are as sacred as those conferred on other citizens to protect their freedoms and liberties. ”It held that the rights of the LGBT community were inherent in the right to life and constitute the essence of liberty and freedom. It held that “[s]exual orientation is an essential component of identity” and that “[e]qual protection demands protection of the identity of every individual without discrimination.”

The judgment is fascinating in the way in which several judges refer to the right to gender identity and other rights relating to one’s intimate life in a very outspoken manner. J. Bobde held that the right to privacy is confined not only to intimate spaces such as the bedroom or the washroom but goes with a person wherever he or she is. It is interesting that these issues have been addressed by the Supreme Court because washrooms and toilets are the sites were current battles for recognition of the rights of the trans communities are being fought and could pave the way for the future.

Privacy has been defined quite simply as the right to be left alone by Justice Chandrachud. It is also defined as the autonomy of the individual to make his or her personal life choices and to assert one’s personality.  Justice Nariman gives three parts to this right:(i) the aspect that relates to the physical body, such as interference with a person’s right to move freely, surveillance of a person’s movements etc.;(ii) informational privacy relating to a person’s private information and materials; and(iii) the privacy of choice which includes the freedom to make one’s most intimate and personal choices. Read in conjunction with Article 21, liberty enables the individual to make choices on all aspects of life including what to eat, how to dress, or what faith to follow. It was also held that privacy has not only a negative content but also a positive obligation on the state to take all necessary measures to protect the privacy of the individual.

Justice Kaul is the only judge who refers to the protection of the right against non-state actors, holding that that there is a need for regulation of how information can be stored, processed and used by non-state actors. He held that privacy protects the individual from interference from both State and non-State actors and allows the individuals to make autonomous life choices.

The broad contours of the rights encompassed within the framework of privacy given by the Supreme Court pave the way for full recognition of rights specifically for women and sexual minorities. This judgment is already witnessing the huge potential it has for the advancement of women’s rights, as it is being used to challenge the criminal law exemption to child marital rape and to challenge the constitutionality of outdated family laws that restrict women’s rights. It will also have a huge impact on the rights of the LGBT community as it has the potential to overturn the Suresh Koushal decision. The horizon of new rights that can be protected under the rubric of the recognition of privacy is yet to be realized.