Race Right to Equality and Non-Discrimination Organisation of American States

The Inter-American Anti-Discrimination Conventions and the Concealed Challenges Ahead 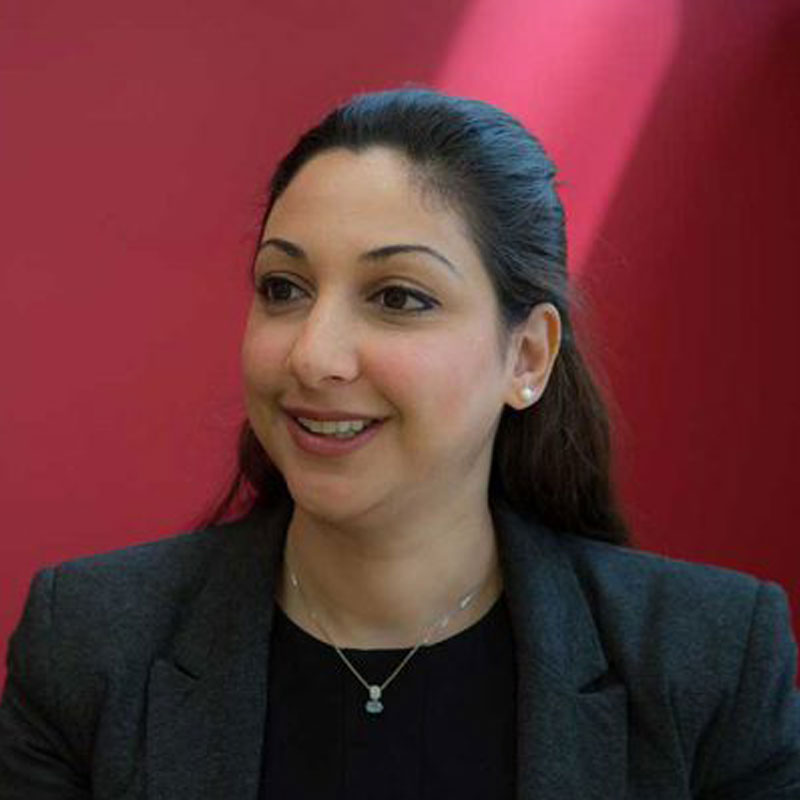 The adoption of these conventions is undoubtedly an important step towards the elimination of discrimination and intolerance in the Americas. The conventions may also assist in developing customary law with respect to minority rights in other regions. However, a closer look at the negotiation process highlights a missed opportunity by the OAS Member States to develop a concerted approach to eradicating systematic discrimination in all its forms throughout the region.

In 2005, the General Assembly of the OAS mandated the preparation of a single Draft Convention against Racism and All Forms of Discrimination and Intolerance. The scope of the early draft was encouragingly broad, capturing some 28 grounds of discrimination. Many of these grounds extended beyond those explicitly recognised in the key international human rights instruments, such as the International Convention on the Elimination of All Forms of Racial Discrimination (ICERD), and included discrimination based on sexual orientation, gender identity and expression, educational level, migrant, refugee, repatriate, stateless or internally displaced status, genetic trait, and mental or physical health condition, including infectious-contagious condition and debilitating psychological condition.

However, due to a deadlock in negotiations regarding its scope, the draft convention was split into two. Only three states (El Salvador, Ecuador and Nicaragua) appeared in favour of maintaining negotiations on the basis of a single text. Reasons cited for the split included that certain CARICOM jurisdictions had not reached a national consensus on the issue of homosexuality, and that States would face logistical difficulties in implementing such a broad convention.

Opposition to the broad scope of the Anti-Discrimination Convention is not the only issue which is likely to stall progress in combating discrimination in the region. Certain key States have announced their opposition to the Anti-Racism Convention, many provisions of which affirm the internationally recognised standards of protection set out in ICERD. In November 2010, the Canadian delegation shamefully announced its formal withdrawal from the negotiation process of the draft Inter-American convention on the basis that a new convention would ‘confuse or weaken’ existing international standards, ‘overburden the inter-American human rights system’, and ‘undermine or be incompatible with’ other human rights such as‘the freedom of thought, belief and expression.’ These comments should be viewed in light of the recent report by the Canadian Human Rights Commission highlighting serious discrimination against aboriginal groups in Canada. The United States also objected to the negotiation of the conventions on similar grounds.

So while we may hail the new Inter-American conventions as a significant step by the OAS towards combating racism, discrimination and intolerance in the region, the politics of the negotiation process act as a stark warning of the concealed challenges ahead.

Awaz Raoof is a UK-qualified lawyer and assisted Minority Rights Group International in advocating amendments to the conventions earlier this year.