“The Interests of Justice” – The ICC and the Case of Afghanistan 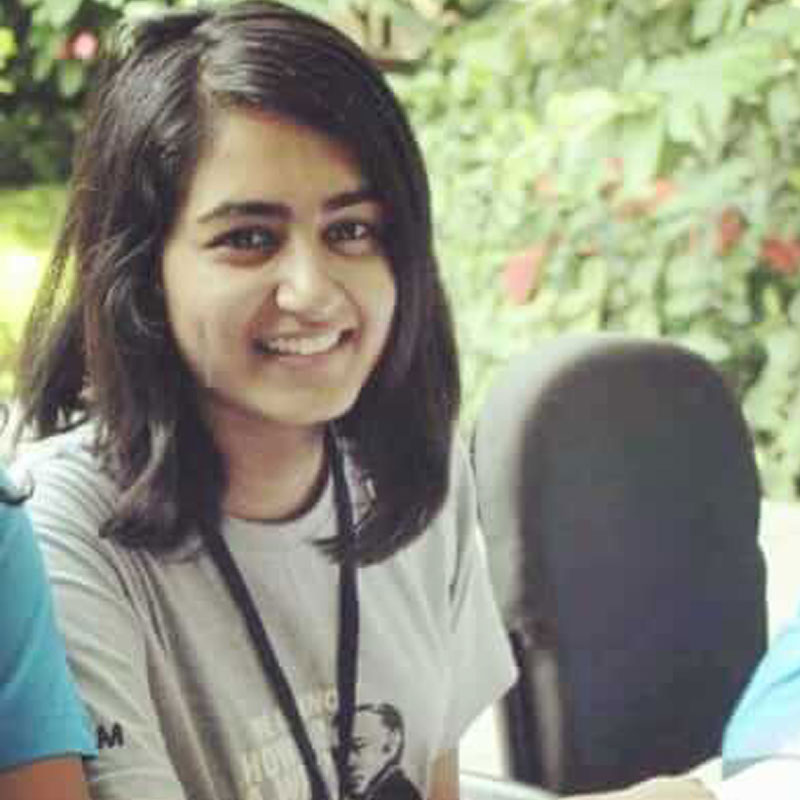 Ankita Gupta, “The Interests of Justice – The ICC and the Case of Afghanistan”, (OxHRH Blog, July 2019), <https://ohrh.law.ox.ac.uk/the-interests-of-justice-the-icc-and-the-case-of-afghanistan>, [Date of access].

In April 2019, Pre-Trial Chamber II of the International Criminal Court rejected the request to authorise an investigation into war crimes and crimes against humanity allegedly committed in Afghanistan by the Taliban, Afghan forces and International Actors, including the CIA and the American armed forces. This decision comes in the backdrop of immense backlash and political strong-arming by the United States against such an investigation. The ICC Prosecutor, Fatou Bensouda’s US visa was revoked and the Secretary of State has threatened to take severe action, including levying economic sanctions.

Article 15 of the Rome Statute allows the Prosecutor to initiate propria motu (on his/her own impulse) investigations, after a preliminary examination, subject to authorisation by the Pre-trial chamber. There is a ‘reasonable basis to proceed’, under this Article, when the requirements laid down in Article 53(1)(a) to (c) of the Statute are met. These include jurisdiction, admissibility and a countervailing consideration that the investigation is not against “the interests of justice”. In the case of Afghanistan, the Chamber agreed with the Prosecutor that the requirements of admissibility and jurisdiction were met adequately but rejected the request on the ambiguous ground of “interests of justice”. It held that in the backdrop of political instability and the lack of co-operation by states during the preliminary examination, chances of a ‘successful’ investigation were bleak. In other words, since powerful states like the USA were refusing to co-operate, it would be against the interests of justice to proceed with the investigation. This limits the Prosecutor’s investigations to cases where states either assure support to the investigation or do not have the power to prevent it.

The argument against such abdication of judicial responsibility is similar to the ‘Heckler’s Veto’ invoked in free speech jurisprudence across the globe. Merely because an actor has the power and resources to disrupt, does not make it a legitimate ground to take away the victim’s rights to free speech, or in this case, effective prosecution. Such a broad understanding of “interests of justice” also contravenes the guidelines laid down in the 2007 Policy Paper on the Interests of Justice (referred to by the Chamber in this decision). According to the guidelines, invoking the “interests of justice” reasoning under Article 53(c) is exceptional and there is a presumption in favour of the investigation when admissibility and jurisdiction have been established. The term remains undefined in the statute and it is feared that such a broad approach would politicise the role of the Prosecutor and the Court by allowing them to decide non-judicial questions.

The Office of the Prosecutor has laid down that ‘interests of justice’ under the Statute is guided by its objectives to end impunity for the perpetrators of serious crimes. The trend set by this decision of the Pre-trial Chamber is dangerous and undermines this objective. It can serve to legitimise the Court’s detractors’ (mostly several African nations) claims that the ICC is selective in its prosecution while allowing powerful States like the USA to engage in serious crimes with impunity. Article 15(5) provides for the Prosecutor to present the request before the Court again and Fatou Bensouda has not given up yet. She has vowed to work “without fear or favour” and appeal the decision of the Chamber. It remains to be seen whether the Court amends its approach.

Ireland, Immigration and Asylum, Labour Rights
Migration is a global reality that has increasingly become the subject of academic and popular debate. Last week, ...