by Tobias Lock and Kanstantsin Dzehtsiarou | May 15, 2015 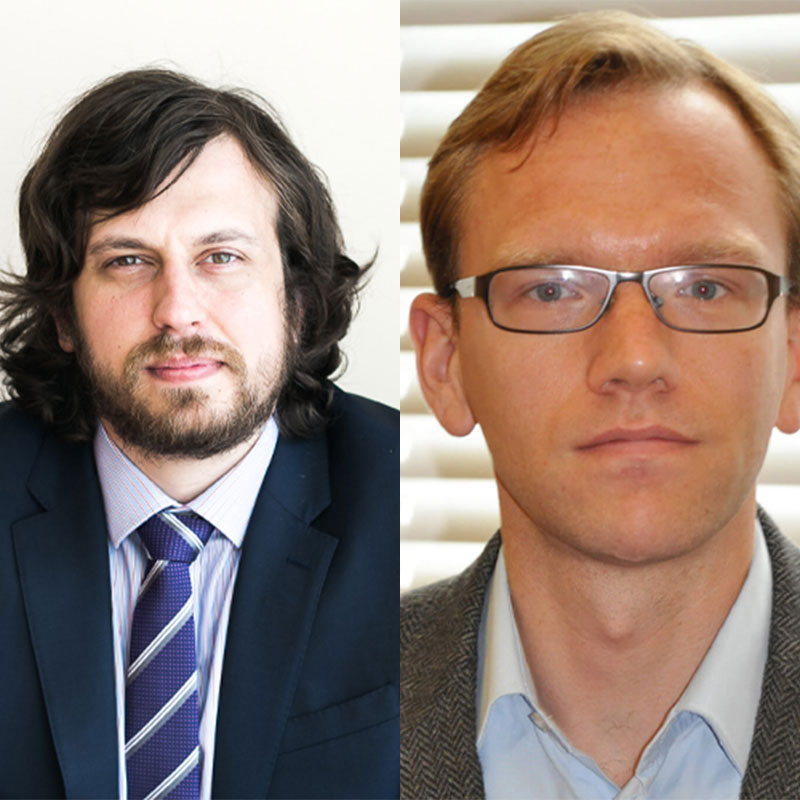 About Tobias Lock and Kanstantsin Dzehtsiarou

The return of a majority Conservative government in last week’s general election in the UK has made the Conservative Party’s plans for reforming human rights law in the United Kingdom a likely prospect. It is recalled that on 3 October 2014, the Conservative Party published a policy document that sets out its proposal to repeal the Human Rights Act 1998 (HRA) and replace it with a British Bill of Rights.

In addition, the policy document raises the prospect that the UK might withdraw from the European Convention on Human Rights (ECHR) though this is less clearly formulated. It expresses a general desire for the UK to remain part of the ECHR, but only if ‘the Council [of Europe] will recognise these changes to our Human Rights laws’. It contains the warning that in ‘the event that we are unable to reach that agreement, the UK would be left with no alternative but to withdraw from the ECHR, at the point at which our Bill comes into effect’.

The Conservative Party’s election manifesto repeats the party’s intention to ‘scrap’ the HRA and replace it with a British Bill of Rights. It also promises to ‘curtail the role of the European Court of Human Rights’ but, in contrast to the policy document from October 2014, does not mention withdrawal from the ECHR, so that one must presume that this is not a manifesto commitment.

These plans raise a host of legal questions, some of which were discussed at a workshop held at Edinburgh Law School in February (with presentations by Ed Bates, Christine Bell, Colm O’Cinneide, Fiona de Londras, Sir David Edward, Alan Greene, Paul Johnson, Kanstantsin Dzehtsiarou, and Tobias Lock.) The product is a policy paper. The following are its key findings.

It is axiomatic that the HRA can be repealed by Act of Parliament. However, any attempt to repeal and/or replace it would need to take into account the devolution settlement. The legal situation in this respect is not obvious. Repeal of the HRA might trigger the Sewel Convention so that the devolved legislatures might need to be asked for their consent. Depending on timing, at the point at which an Act repealing the HRA is passed, the Convention may be enshrined in statute following the recommendations of the Smith Commission. This might make a repeal if not legally impossible then politically very difficult. For instance, the Scottish government seems opposed to a repeal. As regards Northern Ireland, a repeal would at present run counter to the UK’s international treaty obligations under the British-Irish Agreement, which was incorporated in, and agreed as part of the UK-Ireland obligations under the Belfast (Good Friday) Agreement. The Agreement places the UK under an international treaty obligation to ‘complete incorporation into Northern Ireland law of the ECHR’.

If the HRA is replaced by a British Bill of Rights it might require the consent of the devolved legislatures. In substantive terms, it would provide Parliament with the opportunity to provide for the protection of additional (non-Convention) rights. Having said that, the political dynamic surrounding the possible repeal of the HRA suggests that rights protected will be curtailed rather than expanded. Moreover, it would also allow Parliament to introduce certain procedural changes, such as no longer making it mandatory for courts ‘to take into account’ the case law of the ECtHR or to read legislation ‘as far as it is possible to do so’ compatibly with Convention rights.

In the unlikely event that the HRA were not replaced (or if a replacement leaves significant gaps in the human rights protection), individuals would still be able to rely on common law remedies, as far as they exist, as well as the EU Charter of Fundamental Rights in cases in which the UK has acted within the scope of EU law. Given that the Charter is based on the ECHR, in some areas a repeal of the HRA might not lead to the desired result. Moreover, if the UK remains a party to the ECHR the right to lodge a complaint with the ECtHR would still exist.

Withdrawal from the ECHR is technically possible with six months’ notice. It would, however, have wider consequences for the UK’s other international commitments in that long-term membership of the Council of Europe may become impossible and a withdrawal from the ECHR may be incompatible with the UK’s commitments as a member of the European Union. Importantly, it would not relieve the UK of the duty to comply with judgments already handed down by the ECtHR, for instance on prisoner voting. Moreover, the UK would also be setting a negative example internationally.