The Mass Flight of Syrian Refugees: What are the Legal Obligations of States? 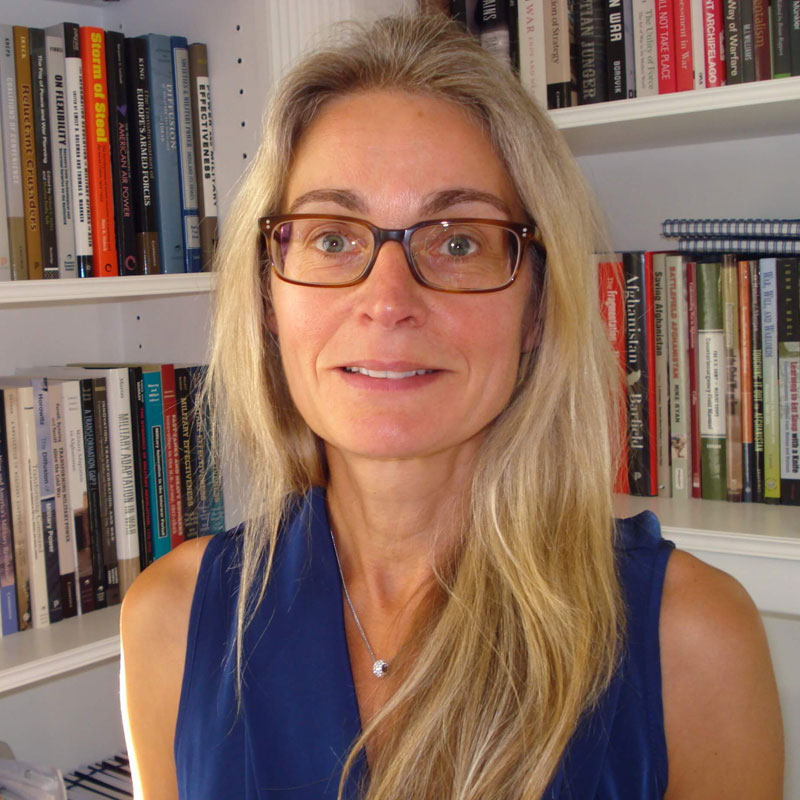 More than four million refugees have fled Syria since 2011. Most of them have sought refuge in neighbouring countries but many now live in poverty and destitution. Civil society organisations (CSO) and many people in Europe have recently stepped up in showing solidarity towards refugees, primarily from Syria, but what legal obligations are states under when presented with a mass influx of people fleeing war?

“As Europeans, #WeApologise on behalf of our national and European leaders for their inexcusable lack of coordinated humanitarian aid to the situation you and thousands of others are in while crossing our borders to escape war, persecution and poverty”.

Two days later thousands of people across Europe participated in a European Day of Action #EuropeSaysWelcome aimed at nudging political leaders to welcome refugees from armed conflict in Europe, ahead of the EU emergency summit on 14 September.

The EU Commission and some Member States such as Germany have acknowledged the need to open Europe’s borders to refugees primarily from Syria. But the pressure is mounting and Germany has just suspended its commitments to Schengen and closed its borders with Austria (at least temporarily we are told), following the large-scale influx of refugees arriving to Bavaria over the last week. Other countries (e.g. Hungary) are erecting fences. The situation in Europe is volatile as EU legal commitments (i.e. Dublin III Regulation, and now Schengen Border Code) are proving ill suited to deal with the crisis. What is needed is more burden sharing and fairer distribution of refugees within Europe. Europe has an instrument that specifically deals with situation of mass influx of refugees, the EU Temporary Directive, but lack of political will to activate this instrument, and the fear of pulling ever greater numbers of refugees into Europe, prevent it from being used.

Hence, it seems appropriate to ask what the international legal obligations of European states are, but also elsewhere, such as the Gulf States, the United States and Australia towards these refugees?

There is nothing new in mass flight from war, or the mass movement of peoples across borders. Whether today or in the past, large-scale influx presents an acute challenge to asylum procedures which are equipped to assess individual applications for protection in detail. Hence, the 1951 Refugee Convention, although in principle relevant, is not necessarily the most suitable source of legal obligations in this case, due to the large number of individual claims for refugee status, the circumstances of flight which may not be covered by the Convention, or lack of ratification of the treaty by states, such as Saudi Arabia, UAE, and Kuwait.

However, alongside treaties sits customary international law, namely, rules of international law that derive from and reflect the general practice of states that is accepted as law. It may be argued that the current refugee crisis provides further evidence of the existence of a customary rule of international law towards the protection of refugees fleeing situation of armed conflict, in that a large number of states in the region and in Europe are offering temporary protection to Syrian refugees. Thus it is clear that there is a general practice of states that provides protection for large numbers of people fleeing war (even if the numbers vary). But is there opinio juris? So far states have been careful not to recognise a legal obligation to take in Syrian refugees. But it is clear from public statements that almost all national leaders recognise there is moral obligation to do so (moral as implying limits on the exercise of power). When the context is human rights and the stakes are high, it has been argued that moral obligations have such normative forces as to give them legal character.

Hélène Lambert’s post is the first in this week’s series on human rights and the refugee crisis in Europe. In tomorrow’s post, Saipira Furstenberg’s discusses ‘The European Union’s Search for Unity as the Refugee Crisis Continues’ .

Mobility and Sanctuary: How to Revive Asylum in Europe