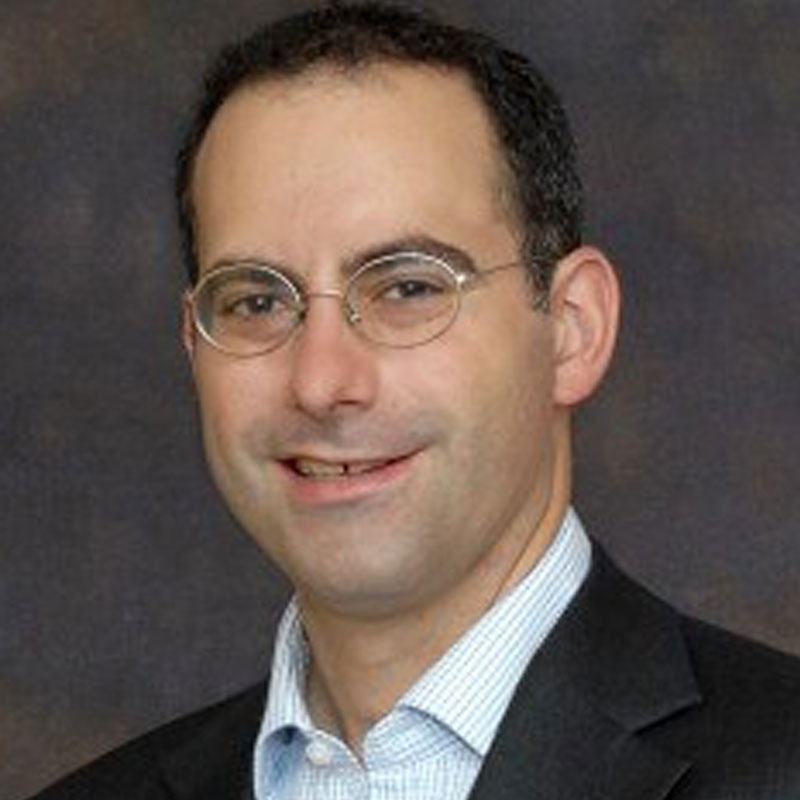 Daniel Leader is a Barrister and Partner at Leigh Day Solicitors.

It is rare for the British Government to apologise for state sponsored human rights abuses, particularly if they took place over 50 years ago.  But in September 2015 the British High Commissioner to Kenya unveiled an unprecedented memorial in Nairobi to the victims of colonial era torture.  The memorial was the final part of the settlement of the Mau Mau litigation which was brought by Leigh Day Solicitors and the Kenyan Human Rights Commission. It was the culmination of a lengthy legal battle which started in 2009 when Leigh Day launched five test cases on behalf of Kenyans who had been detained and brutally tortured by the British colonial administration during the Kenya Emergency (1952 – 1960).

During the run up to independence, in a draconian reaction to the Mau Mau insurgency, thousands of Kenyans were tortured in colonial detention camps.  This treatment was inflicted by British colonial officials and went unrecognized and unpunished for decades. Historians estimate that 150,000 suspected Mau Mau members and sympathisers were detained in about 150 camps around Kenya.  Camp officials engaged in widespread acts of brutality which were known about and sanctioned at the highest levels of Government.  These acts included systematic beatings, castration, rape and other sexual assaults, such as the insertion of bottles into the vaginas of female detainees.  Many of the victims had little or nothing to do with the Mau Mau rebellion (Anderson 2005; Elkins 2005).

The case was strongly resisted by the Foreign and Commonwealth Office (FCO), the concern being that it would encourage many more skeletons to emerge from the colonial cupboard.  The Government raised two main arguments: first, as a matter of public international law the liabilities of the Kenyan Colony had been inherited by the Kenyan Republic and it was, therefore, the Kenyan Government who should pay for the sins of the British colonial government.  Secondly, the case was time barred by the Limitation Act 1980 and a fair trial was no longer possible given the passage of time.

Significantly, immediately prior to the legal hearings, the Government discovered a missing archive (the Hanslope archive) of thousands of highly sensitive documents which had been transported from Kenya prior to independence and which had been kept concealed ever since. These documents proved decisive.

Two lengthy and complex legal hearings took place before Mr Justice McCombe (now Lord Justice McCombe).  In a strongly worded judgment, the High Court held that there is clearly an arguable case against the British Government and that the claims are fit for trial:

“There is ample evidence even in the few papers that I have seen suggesting that there may have been systematic torture of detainees during the Emergency.” (Paragraph 125)…. “The materials evidencing the continuing abuses in the detention camps in subsequent years are substantial, as is the evidence of the knowledge of both governments that they were happening and of the failure to take effective action to stop them.” (Paragraph 128)

A year later, with regard to the limitation, the Claimants invited the Court to exercise it discretion to allow the claims to proceed on the grounds that the claims could not have been brought sooner given the lack of historical scholarship before 2005 which had traced the chain of knowledge and authorisation to the highest levels of Government.  The Court ruled against the FCO a second time and held that a fair trial was possible given the voluminous documentation and the meticulous record keeping of the governments and military commanders.

At this point, the Government finally threw in the towel and agreed to pay £19.9million in damages to 5,228 claimants identified by Leigh Day, including legal costs. In addition, on 6 June 2013 William Hague (the then Foreign Secretary) made a statement to the House of Commons and stated that “[t]he British government sincerely regrets that these abuses took place, and that they marred Kenya’s progress towards independence“. The final part of the settlement was the construction of a permanent memorial in Nairobi, which has just been unveiled.

The elderly Kenyan victims of British torture now, at last, have the recognition and justice they have sought for many years. For them this significance of this moment cannot be over emphasised.