The Maya Forstater case and so-called ‘gender critical’ feminism: what was actually decided and what does it reveal about UK discrimination law? 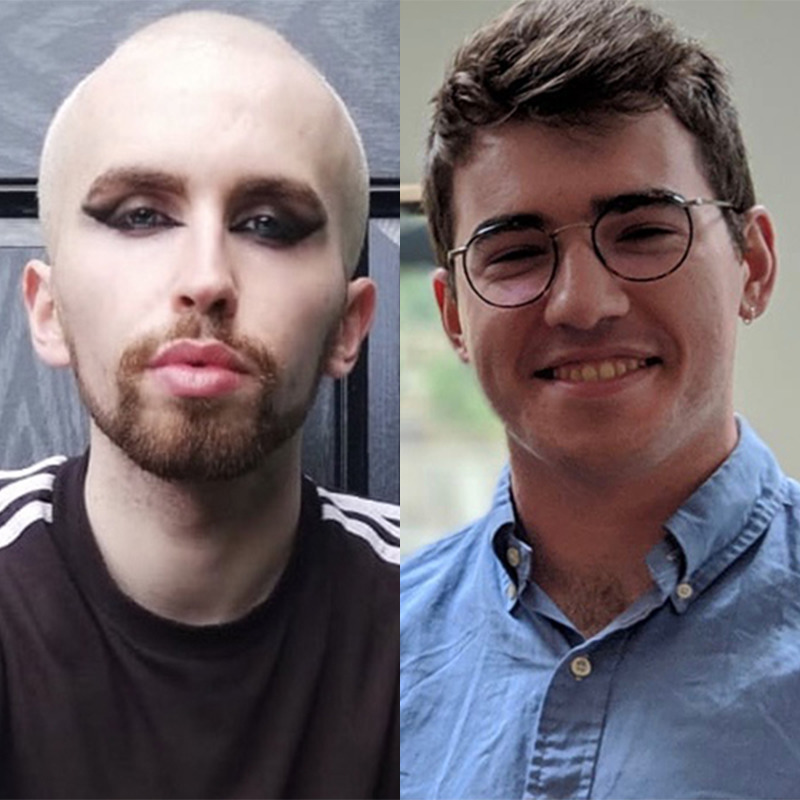 About Alex Benn and Cormac Devlin

In Forstater v CGD (2019), a think tank did not renew its contract for consultancy services with the claimant, Maya Forstater, allegedly because of Forstater expressing so-called ‘gender critical’ beliefs. Forstater claimed that she had suffered direct discrimination for having a protected belief under section 10 of the Equality Act 2010. In a preliminary decision, the employment tribunal considered whether the claimant’s belief was indeed protected. Tayler J identified the core of the claimant’s belief to be that sex is biologically immutable and, in no circumstances, is a trans woman ‘a woman’ or a trans man ‘a man’, even when the person in question has a Gender Recognition Certificate under the Gender Recognition Act 2004 (paragraph [77]). Due to the belief’s ‘no circumstances’ aspect, the judge labelled it ‘absolutist’ ([84]).

The judge decided that the belief satisfied the first four limbs of the Grainger v Nicholson (2009) test about what amounts to ‘a philosophical belief’, though he expressed some doubt about its ‘cogency and coherence’ ([83]). However, the claimant failed at the fifth limb, namely whether or not a belief is worthy of respect in a democratic society. The judge concluded that the claimant’s belief (above) was incompatible with others’ dignity and fundamental rights ([90]). The Equality Act, then, did not protect it.

The claimant has said that she will appeal and the decision has been widely discussed. Much criticism of the decision stems from over-simplifications, as emerges from J. K. Rowling’s mistaken summary of the decision that the claimant merely believed that ‘sex is real’. In this post, we note (1) what the tribunal actually decided and (2) what the decision reveals about UK discrimination law.

What the tribunal decided

Firstly, the decision tells us little about what would happen if employees were dismissed for expressing a belief like that of the claimant. If that were the case, the analysis would change considerably. As an employee, the claimant could argue that her dismissal was unfair under s98 of the Employment Rights Act 1996. She might also argue that, following X v Y (2004), the Act’s test of fairness must be interpreted compatibly with her right to freedom of expression under the ECHR, article 10 (though a court would have to address competing rights of trans people).

Secondly, the decision is more limited than some assume. It still allows people to acknowledge different types of gender-related discrimination due to appearance, body type and genitals. It also does not stop people discussing GRA reform or advocating for certain spaces to exclude trans people. The judge emphasised that it is possible to do these things without having the ‘absolutist’ belief ([86]). Because of this limitation, the decision seems to fail to protect trans people who do not have a GRA certificate.

How should we interpret the Equality Act?

An appellate court should avoid the claimant’s errors. Consider the following argument, which the claimant had put forward. If believing in trans people’s gender is a protected belief, then the claimant argued that the opposite of that belief should be protected, too.

It is true that the Equality Act’s framework is, generally, symmetrical. For instance, section 12 on ‘sexual orientation’ covers straight people as well as gay people—despite straight people not suffering homophobia as gay people do.  On this basis, it might be attractive to an appellate court that the Act should protect both sides of the argument.

However, that would be wrong. The claimant’s argument ignores the nuances of symmetrical protection under the Act. While some sections protect people who are disadvantaged by a particular type of discrimination alongside those who are advantaged by it, some sections do not. Section 6 on ‘disability’ is asymmetrical: it only protects people who are disabled under its definition. Additionally, Grainger encourages a more sophisticated analysis about beliefs being worthy of respect in a democratic society ([92]-[93]). Here, the law does not demand a mechanical idea of symmetry. Judges can draw on considerations such as dignity and discrimination law’s role. Therefore, in Forstater, an appellate court could refer to Tarunabh Khaitan’s work on redressing ‘abiding, pervasive and substantial disadvantage’. In a democratic society committed to equality (though often superficially), the claimant’s belief seeks to entrench the disadvantage that trans people suffer. This undermines Grainger and—properly understood—the role of discrimination law overall. An appellate court must not forget this.