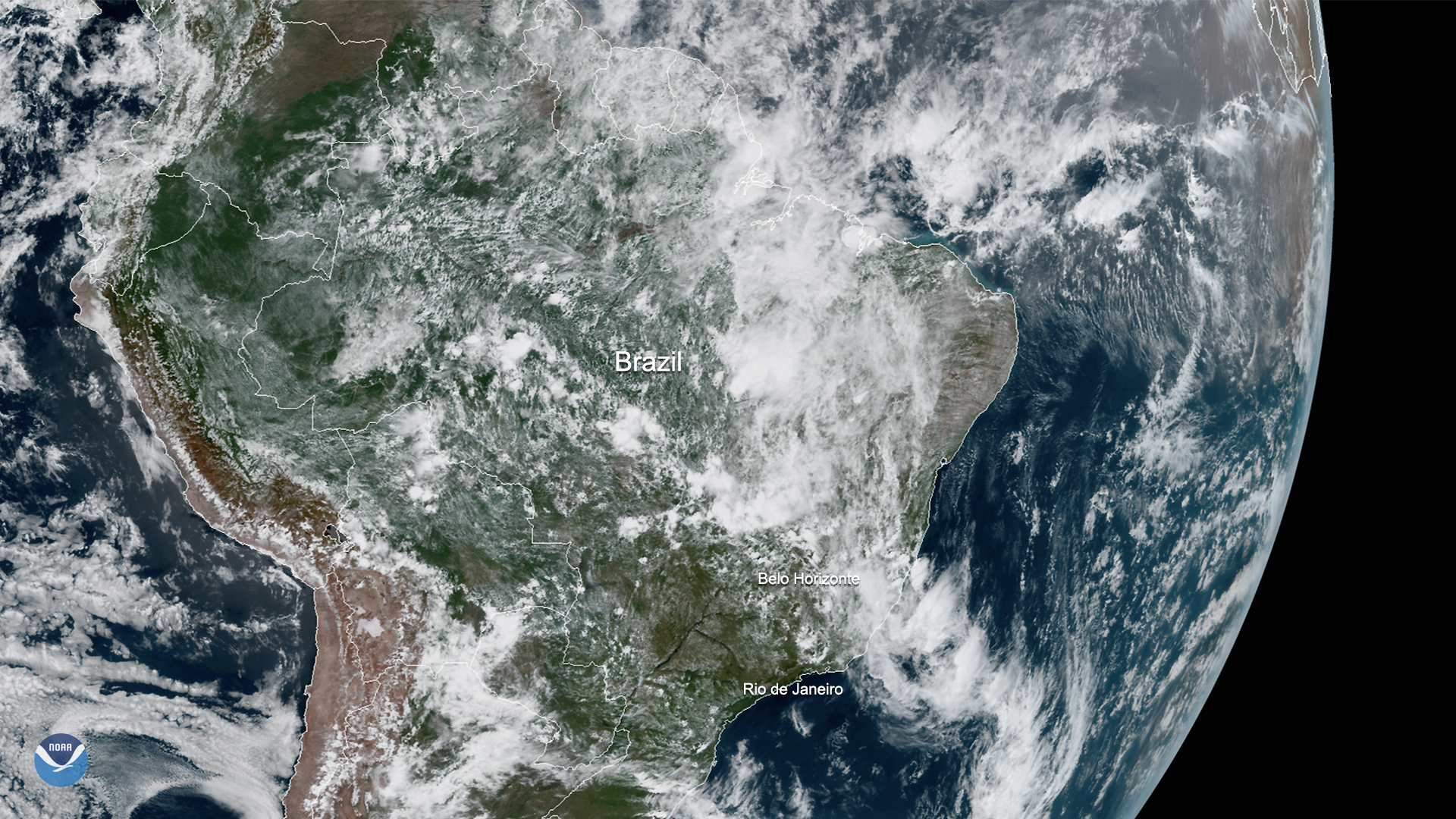 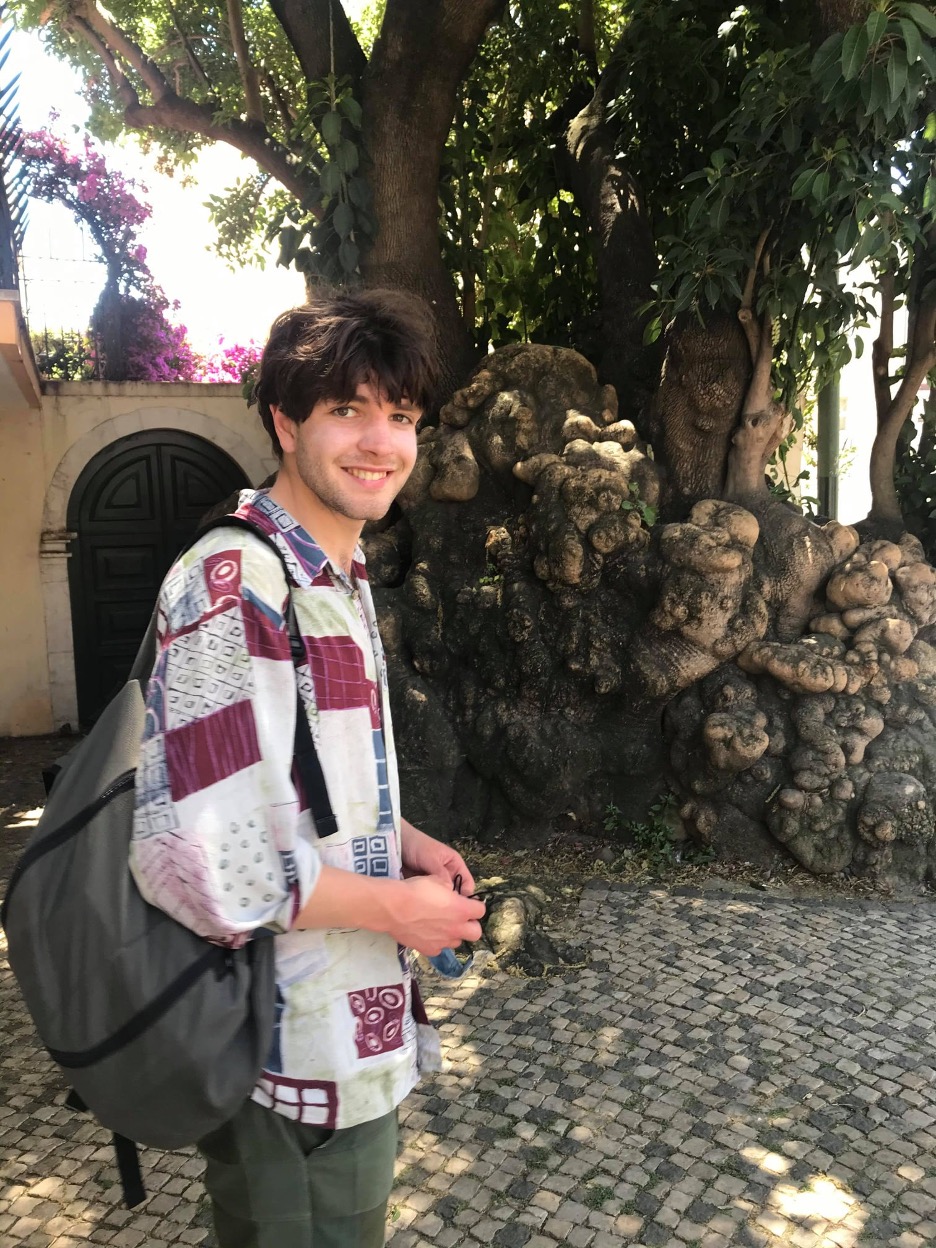 Patrick is a DPhil candidate at the University of Oxford working on medieval environmental history, writing his thesis on the multispecies ecologies of late medieval shepherding in Alpine and Pyrenean France. He also has a keen interest in human rights and environmental law, and recently undertook a three-month internship at the IBA’s Legal Policy and Research Unit.

In late October, Brazil ousted incumbent President Jair Bolsonaro and elected Lula, who has since promised to cut deforestation of the Amazon to zero by 2030. Perhaps equally striking in Brazilian law and politics was a ruling against Bolsonaro’s government handed down on 30 June by the Federal Supreme Court in PSB et al. v Brazil, a case of longstanding interest to human rights commentators discussed on the Oxford Human Rights Hub in 2020.

The remarkable element of this judgment is its treatment of the Paris Agreement.  As the delegates at Sharm el-Sheikh Climate Change Conference (COP27) have recently agreed to a fund which will aid developing countries with climate disasters, PSB v Brazil shows that such international agreements can be made potent at a national level. This also prompts consideration of how the Paris Agreement has been either bolstered or watered down in other jurisdictions.

PSB v Brazil originated as a Direct Act of Unconstitutionality filed in 2020 by four political parties, who argued that the government’s failure to keep the National Fund on Climate Change operative violated the constitution. The decision begins with a presentation of climate change as an existential threat to humanity: the crisis ‘may endanger the survival of man on Earth’ [7]. Tackling climate change is also placed in the international arena, since ‘the solution […] depends on […] every country’ [8].

Subsequently, the judgment deems Brazil’s recent attempts to tackle climate change insufficient [14], and concludes that Brazil is ‘moving in the opposite direction to the commitments made’ [15]. Following, and supported by the observation that ‘human rights do not exist on a dead […] planet’, the Paris Agreement is taken as a binding international human rights treaty: ‘the Constitution recognizes the supralegal character of the international treaties concerning human rights of which Brazil is party’ [17]. This, taken together with the frustration of constitutional rights to a healthy environment [16] and the separation of powers [28], renders the government’s actions unconstitutional.

Such interpretations of the Paris Agreement contrast starkly with that of the US Supreme Court in WV v EPA, which did not mention the Agreement and has effectively precluded the EPA from attempting an ambitious programme without legislative support. The Agreement has been controversial in UK courts too: the Supreme Court in Heathrow Airport Ltd held that the Agreement was not ‘government policy’, although a recent English High Court decision found the government’s Net Zero Strategy partly unlawful by reference to the Agreement. Brazil is not the only judiciary which has given teeth to the Agreement, but it has done so to a far greater extent than the US or the UK, and it has been the first to do so by interpreting it as a binding human rights treaty.

In the aftermath of the case, it was thought that the success of PSB v Brazil might engender further efforts towards activist litigation to challenge Bolsonaro’s government on climate change. That possibility is less pertinent now Lula has announced his ambitious climate targets. Instead, the main upshot from the case is that its treatment of the Paris Agreement highlights the importance of international climate agreements having sufficient force at the level of domestic enforcement. That the Brazilian Supreme Court did so by classing the Agreement as a human rights treaty also represents the trend towards climate and human rights law growing ever closer.