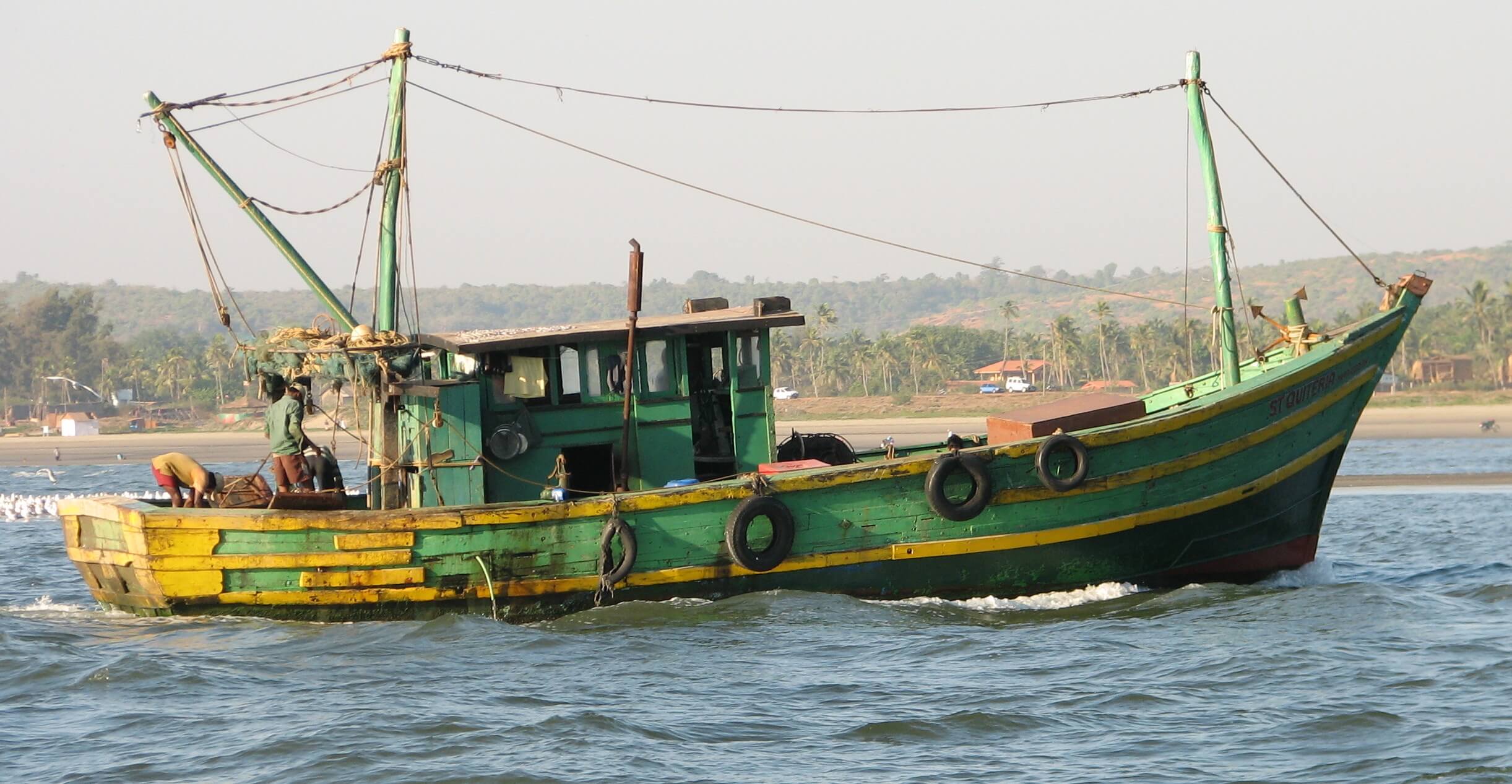 Even the States of India and Pakistan have not agreed upon, nor signed any final agreement to decide, their water boundary. 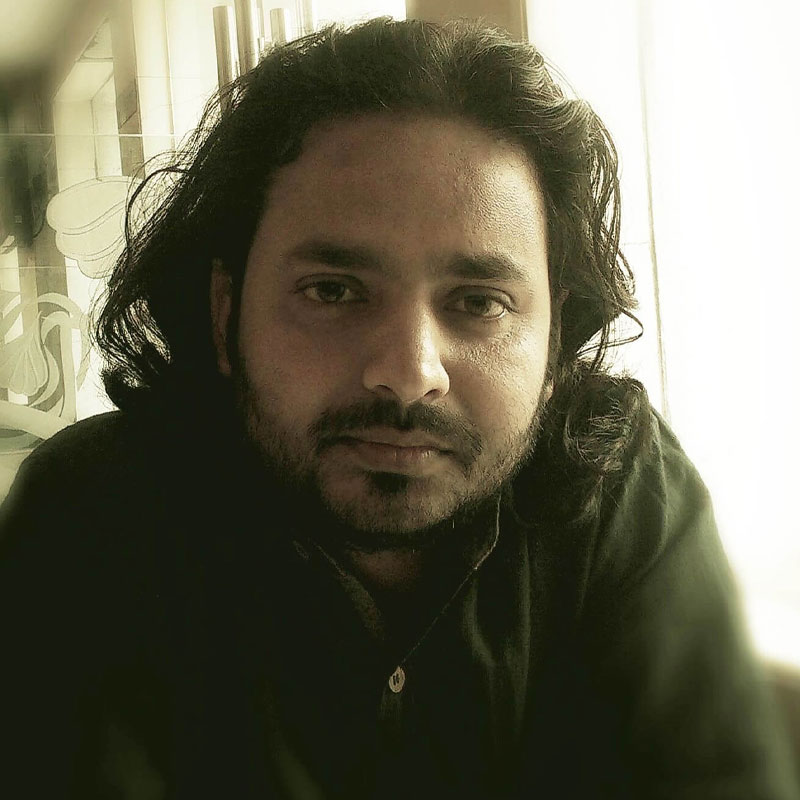 The recent decision of the Pakistan Government to release 57 boats of arrested Indian fishermen is a welcome move. India should replicate the same. However, hundreds of boats are still lying unused in Pakistan and the process of confiscating arrested fishermen’s boats is still continued on both sides. The real and most effective solution would be to adopt a confidence-building approach based on respect for the fishermen’s right to earn a living. There is a need to work towards ending such confiscation of boats and to start the release of fishermen through sea routes only.

Due largely to the absence of any such demarcation, fishermen of both nationalities end up crossing their own coordinates and enter the other country’s ‘administrative’ zone.  They then get arrested, along with their boats, for this ‘offence’. Sir Creek is one of these disputed points, and a hotspot for the arrest of fishermen.

Such arrested fishermen now number the hundreds on both sides of border, and the length of their imprisonment varies from months to years. Recently exchanged lists in July 2014 (as per consular agreement) between the Governments of India and Pakistan state that 237 Indian fishermen are currently in Pakistani jails and 116 Pakistani fishermen are in Indian jails.

Despite being arrested at sea, these fishermen, if released, are released through land routes at Wagah Border. This is significant, as although they are arrested in their boats, these boats are divested upon their release. It must be understood that boats are the fishermen’s livelihood. Further, due to their high cost and the fishermen’s limited means, most are not owned: the fishermen have boats on a rental basis, a partnership basis or on loan with high interest. Having their boats removed upon release therefore causes even more severe financial repercussions for them.

Article 73 of the UN Convention on the Law of the Sea clearly states that, though arrest can be made (clause 1), arrested vessels and their crews shall be promptly released upon the posting of reasonable bond or other security (clause 2). In addition, it holds in clause 3 that coastal state penalties for violation of fisheries laws and regulations in the exclusive economic zone may not include imprisonment, in the absence of agreements to the contrary by the States concerned or any other form of corporal punishment.

Authorities in both countries must bear this provision in mind, and must understand the plight of these fishermen. If these boats can be handed back to their fishermen upon release, and if this release can be done through the sea route itself, it will be a great step towards appreciating the economic reality of the situation for these fishermen. The recent decision of the Government of Pakistan, in which it agreed to hand back 57 boats belonging to Indian fishermen who were released in May, gives some hope that the rights of these detainees will henceforth be borne in mind. The same should be reflected by India as well. Such goodwill gestures by these governments will certainly help to improve Indo-Pak relations more generally. However, independently of this longer-term advantage, respecting the economic rights of these fishermen will help to improve the lives of those in greatest need.