The socio-economic duty: A powerful idea hidden in plain sight in the Equality Act 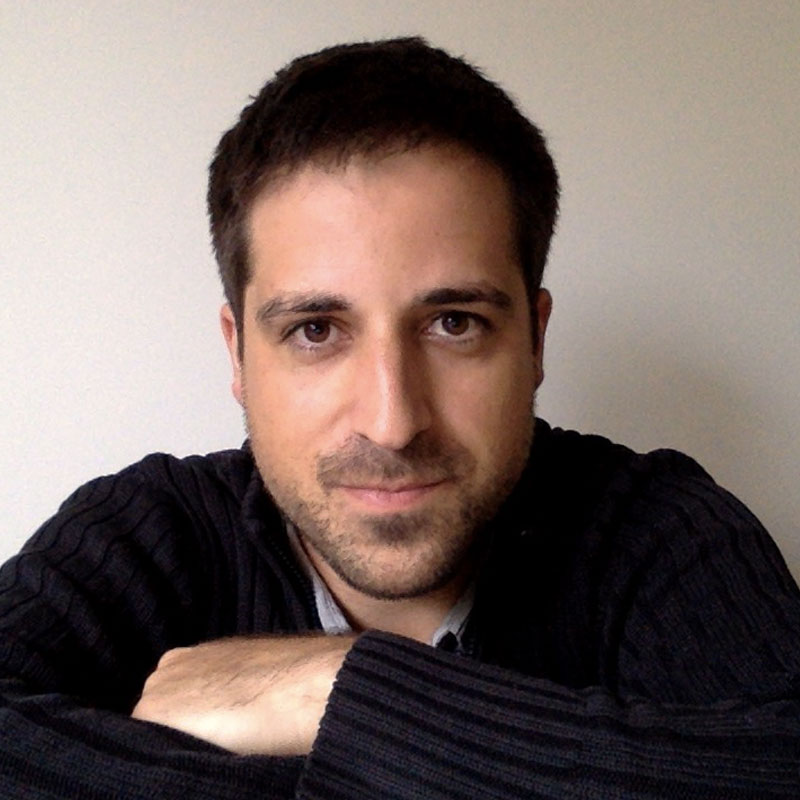 Dr Koldo Casla is a Research Associate at the Institute of Health & Society of Newcastle University. He holds a PhD in European and International Studies from King's College London (2017), a Fulbright MA in International Studies from the University of Denver (2011), a MA in Theory and Practice of Human Rights from the University of Essex (2009), and a Law Degree from the University of the Basque Country (2008). Between 2011 and 2013, Koldo was the Chief of Staff of the Human Rights Commissioner of the Basque Country ("Ararteko"). He has worked as a researcher for Amnesty International on the rights to health, education and housing in Spain. Koldo is also the Policy Director of Just Fair, an organisation that monitors and campaigns for economic and social rights in the UK. He tweets here.

Koldo Casla, “The socio-economic duty: A powerful idea hidden in plain sight in the Equality Act” (OxHRH Blog, 15 May 2019) <https://ohrh.law.ox.ac.uk/the-socio-economic-duty-a-powerful-idea-hidden-in-plain-sight-in-the-equality-act> [Date of Access]

Section 1 of the Equality Act 2010 asks public authorities to actively consider the way in which their policies and their most strategic decisions can increase or decrease inequalities. I am talking about the socio-economic duty. However, successive governments since 2010 have failed to commence it, to bring it to life in technical terms, which means that public authorities are not technically bound by Section 1.

A recent report by Just Fair shows that tax and social security cuts since 2010 have violated the rights to social security and to an adequate standard of living, in breach of international human rights law. The evidence has made abundantly clear that benefit changes, including the benefit freeze and cap and benefit sanctions, have disproportionately affected people at risk of harm, discrimination, and disadvantage. Had the socio-economic duty been in force, the government would have been unable to demonstrate how austerity policies were compatible with its international human rights obligations.

Section 1 of the Equality Act is technically not binding for public authorities in England, but some councils are showing what the duty could look like in practice. Just Fair interviewed 20 council representatives, senior officers and voluntary sector groups in Manchester, Newcastle, Oldham, Wigan, Bristol, York and the London Borough of Islington. Respondents used different frames and agendas to articulate their policies: Fairness, inclusive growth, impact assessment, equality budgeting, economic disadvantage, social exclusion… But all of them were clear that austerity had prompted them to react both because of the way social security reforms were affecting their residents and because of the limitations on local government funding.

All seven councils examined in this research show a combination of visible leadership, cultural shift, meaningful impact assessments, data transparency, and engagement with residents and the voluntary sector. Just Fair’s research shows that it is vital that someone senior, the leader or an executive member of the local authority, champions the council’s work, ideally with local cross-party support. The commitment to tackle socio-economic disadvantage must trickle down all levels of decision making to ensure that election results or staff turnover, significantly high in recent years, do not compromise the council’s work. A systematic and transparent assessment of the cumulative impact of political decisions is of paramount importance. To be transparent and accountable, data must be available. All seven local authorities use a wide range of data on residents’ standard of living as well as a significant amount of sources shared with health services and other stakeholders. Finally, residents and organised civil society can be both critical challengers and creators of innovative ideas.

The socio-economic duty could have made a difference in the case of Grenfell, for example. Had it been in force, it would have required the Kensington and Chelsea Council to consider whether its policies in relation to council tax, social housing, homelessness and disaster planning were adequate to address the enormous inequalities in the borough.

In the near future, Scotland will provide other valuable examples through the new Fairer Scotland Duty, which is the name of the socio-economic duty there, in force since April. The Welsh government has announced their intention of bringing the duty into effect in 2019, and more than 80 MPs from five different parties are calling on the UK government to follow suit. Together with partners in the region, Just Fair has secured the support of 60 candidates standing in the local elections in the North East to implement the socio-economic duty in their local authorities as a matter of good practice.

As observed by the UN Special Rapporteur on Extreme Poverty and Human Rights, Philip Alston, last November, “the experience of the United Kingdom, especially since 2010, underscores the conclusion that poverty is a political choice”. Ending poverty must be a human rights priority and rising inequalities are a missed opportunity to end poverty.

The socio-economic duty offers a powerful lever to reduce the damaging gaps that harm us all. Equality defines a fair society. It should not be a postcode lottery.

Australia, Colombia, South Africa, United Kingdom, Right to Equality and Non-Discrimination
Human rights experts reveal how we could reform equality law to make sure it protects the most vulnerable in ...