Thubakgale: Obscuring the Right to Access to Adequate Housing 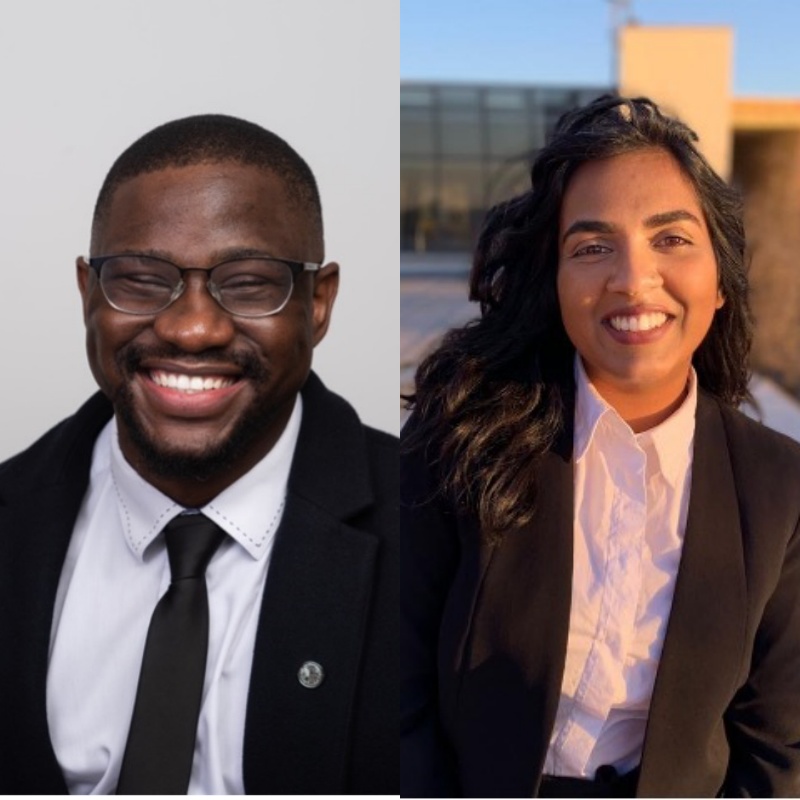 Sfiso Benard Nxumalo is a Doctor of Philosophy (DPhil) in Law Candidate at the University of Oxford. He also holds Bachelor of Civil Law (BCL) degree from the University of Oxford as well as a Bachelor of Law (LLB) from the Univeristiy of Witwatersrand. Sfiso worked as a law clerk/ researcher at the Constitutional Court of South Africa and prior to that he worked as a candidate attorney at Bowmans (formerly Bowman Gilfillan).
Tanveer Rashid Jeewa is currently the legal and communications officer at the International Commission of Jurists. She has served as law clerk at the South African Constitutional Court, and holds a Bachelor of Law (LLB) and Master of Law (LLM) in Public Law from the University of Cape Town, and a Graduate Diploma in Law (GDL). Her research interests are constitutional law and the application of human rights law in a regional context.

There is a housing crisis in South Africa, which is largely due to the State’s failure to carry out its constitutional mandate to provide access to adequate housing. However, the courts are also complicit due to their own failure to provide content to the right to access to adequate housing and clearly demarcate the duties of the State in realising this right. This is precisely what happened in Thubakgale v Ekurhuleni Metropolitan Municipality, decided by the South African Constitutional Court on 7 December 2021. The Constitutional Court was required to determine whether constitutional damages ought to be awarded in a case where the State failed to give the applicants (residents) access to housing, despite having been allocated State-subsidised houses following the successful outcomes of their applications for housing, some as far back as 1998. The houses were unlawfully occupied by other people, who themselves needed proper housing.

First, the minority relies on what it believes to be the residents’ supposed right to a free-standing house emanating not only from the order in a previous High Court decision in the same case, but also from the right to access to adequate housing under section 26(1), read with the duty imposed on the State by section 26(2), when resources are available. The argument is that, should the State have the requisite resources, it is duty-bound to provide housing (paragraph 82).

This reasoning is at odds with the express wording of section 26(1) read with section 26(2) of the Constitution. The extent of the positive duty on the State under section 26(1) is qualified and limited by section 26(2). As held by the Constitutional Court in Grootboom, section 26 does not entitle “citizens to approach a court to claim a house from the State”. The right to housing does not even arise from subsidiary legislation such as the Housing Act or National Housing Code. It is thus unclear where the minority judgment finds this right to adequate housing, and it fails to deal with the meaning of “access”. The majority decision was correct in rejecting this argument.

Secondly, the holding by the majority judgment that constitutional damages are not competent for enforcing socio-economic rights is untenable and undesirable. From the wording of the section 28 of the Constitution, courts may grant “appropriate relief” where there has been an infringement of a right in the Bill of Rights. This is unqualified. It does not state that appropriate relief depends on the nature of the right. Case law provides that constitutional damages must be the most appropriate remedy to vindicate the right in question. This distinction between socio-economic rights and other constitutional rights may lead to inequality amongst claimants who have had their rights grossly violated by the State. This is rightly recognised by the separate concurring judgment.

Thirdly, both judgments fail to engage with the application of section 25 (property rights) and its relationship with section 26. In this case, some of the residents were registered owners of the houses. Why could they not vindicate their rights through section 25(1), which provides that no person may be arbitrarily deprived of their property except where there is a law of general application? Once X becomes a registered owner of a house, has the State permissibly discharged its duty even though X cannot take possession of said house? Where do the obligations in section 26 end and the rights in section 25 start?

These questions, much like the marginalised’s calls for shelter and dignity, remain ignored. The constitutional promise to access to adequate housing remains elusive.

United Kingdom, Right to Equality and Non-Discrimination, Right to Housing, Socio-Economic Rights
Statements made by the United Nations Special Rapporteur on adequate housing, following her visit to the UK in ...

Provoking Debate: The UN Special Rapporteur and the Right to Housing in the UK

United Nations, Right to Housing, Socio-Economic Rights
The right to housing seldom captures the public imagination or the media spotlight.  Yet the visit of the UN ...