Tigere: Strategic Litigation for the Rights of Young People in the UK 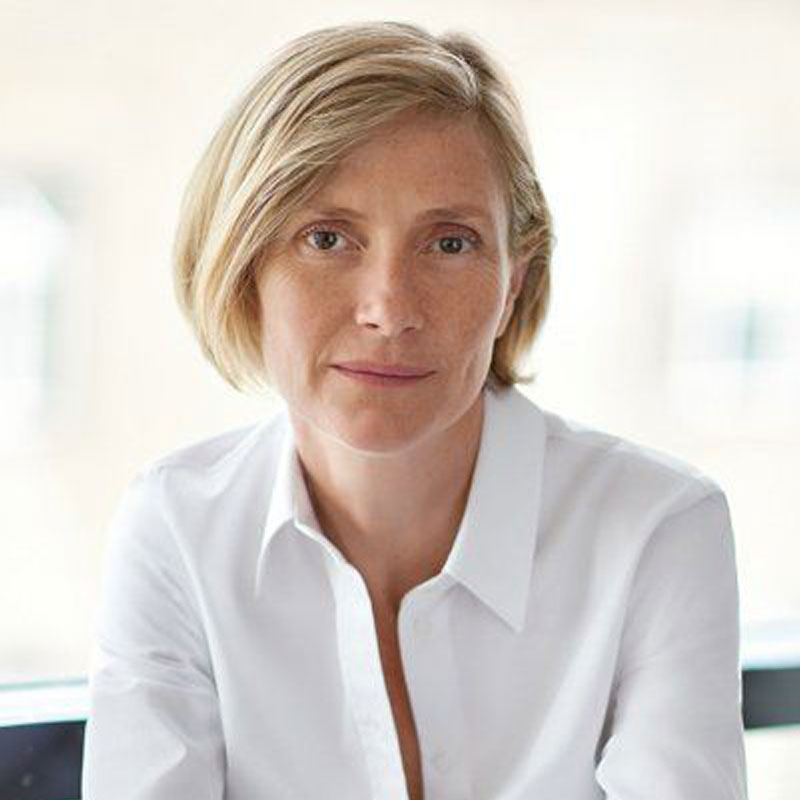 Shauneen Lambe is the co-founder and joint CEO of Just for Kids Law, a UK NGO that transforms the lives of children and young people through the rule of law and child-centred advocacy. She is a barrister in England and Wales and an attorney in Louisiana, USA where she represented people facing the death penalty. In 2015 Shauneen was made an Eisenhower Fellow, she is an Ashoka Fellow and a World Economic Forum Young Global Leader. Shauneen is a trustee of the Barings Foundation, the Sieff Foundation and the Centre for Justice Innovation.

The case of R (Tigere) v Secretary of State for Business Innovation and Skills [2015 UKSC 57] was heard in the UK Supreme Court in June 2015. A new report by Dr Lisa Vanhala of University College London, Case Study of Just for Kids Law Strategic Intervention in the UK Supreme Court, finds Tigere to be ‘a key legal case on student finance for young people whose immigration status prevented them from accessing student loans’ to pursue higher education.

The social and political context in which this litigation took place is relevant. The British government has an overtly stated goal of creating a ‘hostile environment’ for immigrants, which includes ‘ministers across government generating new ways to make immigrants’ lives more difficult.’

The facts of this case, however, seemed to traverse two contradictory government positions; to attract a higher proportion of students from disadvantaged backgrounds into higher education, alongside the aforementioned hostile environment for immigrants.

The case was brought on behalf of a young woman called Beaurish Tigere who had come to the UK lawfully as a small child with her family. She had then overstayed before being granted ‘discretionary leave to remain’ by the UK government. Ms Tigere had completed all her primary and secondary education in the UK, she was head girl of her school and obtained very good academic qualifications ensuring she received a number of offers to attend university. However, the government student loan company deemed her ineligible to receive a student loan to pay her university tuition fees (a loan available to young people who are permanently resident) because of her discretionary status. The knock-on effect of the refusal of the student loan allowed universities to deem her an international student. This meant that the government cap on domestic fees (£9000) no longer applied and she would be forced to pay international fees – which are not capped – and could be up to £27,000 a year.

The case came to the UK Supreme Court to decide whether the blanket exclusion for a student loan for someone with ‘discretionary leave to remain’ was proportionate or whether it violated Ms Tigere’s rights under Article 8 of the European Convention of Human Rights – Right to a Private and Family Life. Ms Tigere was entitled to live and work in the UK and, it was argued, that her discretionary status would normally progress to permanent status after 10 years’ discretionary residence had been completed. Ms Tigere’s legal team argued that the student loan rules breached her right to an education under Article 2 of Protocol 1 of the European Convention of Human Rights and therefore she was unjustifiably discriminated against contrary to Article 14 of the European Convention of Human Rights. The Supreme court held by a 3:2 majority that the blanket refusal of a student loan to those who had over 3 years lawful residency in the UK was wrong.

The litigant was supported in her application to the Supreme Court by the legal NGO Just for Kids Law who provided a legal intervention with Let Us Learn. Let Us Learn is a campaign group of young people, all of migrant background, who have lived in the UK for the majority of their childhood. They consider the UK home and are entitled to live and work there, most will be granted permanent status after 10 years of lawful residence. Let Us Learn have been compared to United We Dream (or Dreamers) in the United States of America and indeed the two groups share a close relationship.

The advantages of intervening in a case, rather than being a litigant, allowed Just for Kids Law to present broader evidence to the court that Ms Tigere’s circumstances were not isolated but were part of a broader social problem that affected many high achieving children of migrant background. Intervening enabled the NGO to present evidence from an economist, who had done research for the government previously, to show that there was a significant financial return to the government in tax from those in graduate jobs rather than non-graduate jobs. The evidence also highlighted the contradictory government policies of encouraging those from more disadvantaged backgrounds into university while then making it financially prohibitive for those from migrant backgrounds.

The young people from Let Us Learn organised themselves around the litigation; providing their life stories in evidence, demonstrating outside the Supreme Court to highlight the implications, giving interviews to the media about their circumstances, attending hearing in such numbers that the Court had to provide an over-spill room, making videos to send to government ministers and other policy makers, following up with civil servants telling their stories, and being proactively involved in drafting new regulations.

The favourable Court outcome has enabled the growth and development of a youth led migrant movement in the UK. These young people now understand the power of the individual to bring about societal change. They are also conscious that even if they had lost the case they would still have been galvanised, the litigation galvanised them all behind their cause: ‘It wasn’t until the Tigere case that I knew this is a campaign to fight for equal rights and equal access….And so that’s why it felt so powerful in that moment, really powerful.’