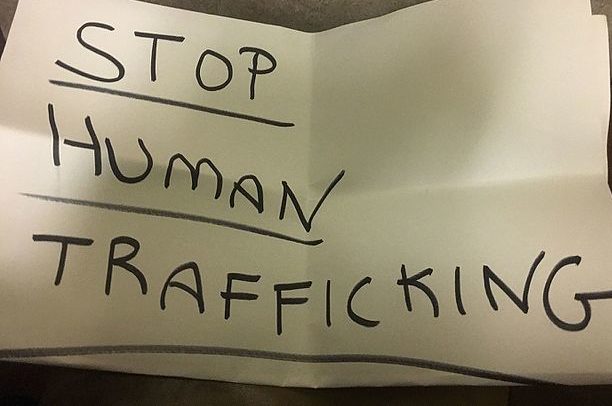 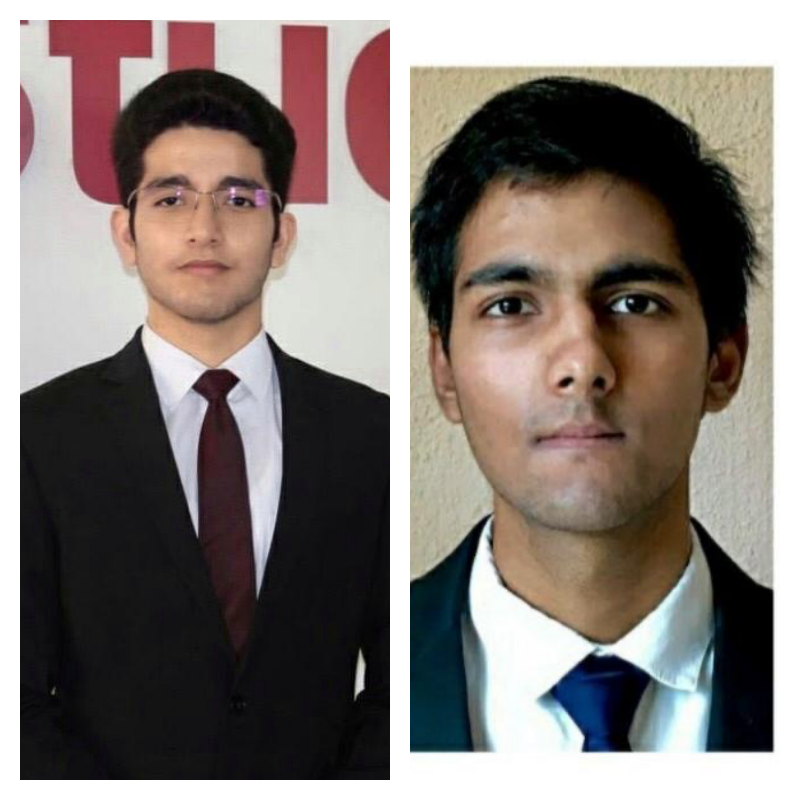 The non-punishment principle (‘NPP’) refers to protecting victims of trafficking from detention, prosecution, and conviction for crimes they commit as a consequence of being trafficked. In the recent case of V.C.L. and A.N. v. United Kingdom concerning the prosecution of two minors (a recognised trafficking victim and a potential trafficking victim) for their involvement in cannabis production in the UK, the Strasbourg Court’s decision lent credence to this principle. After affirming the State’s obligation to undertake measures to protect the victims under Article 4, ECHR, the Court found that the minors’ prosecution and subsequent conviction directly countermanded this obligation. The Court’s findings, inter alia, reveal a deleterious trend of state authorities initiating legal proceedings against trafficked individuals for forced criminality.

Additionally, the laws mentioned above diverge from UN Special Rapporteur’s recommendations to extend NPP protection to administrative and civil proceedings filed against trafficked persons to infuse anti-trafficking legislation with a ‘human rights approach’. It is worth mentioning in this regard that the latest iteration of India’s anti-trafficking bill, released for public consultation in July 2021, contains a provision concerning NPP; but it places a temporal hurdle in claiming this protection since an individual is designated ‘victim’ status only after charges have been successfully filed against the trafficker, which is often a prolonged process.

These legislative deficiencies deal a significant blow to victim protection and the region’s commitment to eradicating human trafficking. Furthermore, the continuation of this trend, despite the UN’s efforts in the form of UN High Commissioner for Human Rights’ recommendations in 2002 and the Working Group on Trafficking in Person’s recommendations in 2009 to implement the Palermo Protocol, is of notable concern since Asia accounts for the highest number of instances of trafficking. However, a glimmer of hope is found in the ASEAN Convention Against Trafficking In Persons – albeit recommendatory ­– and certain states’ incorporation of provisions that further NPP (see, Bangladesh, section 37(1); and Indonesia, article 18).

The need to implement the NPP is imminent for myriad reasons, which include the following:

Domestic anti-trafficking legislation must incorporate the non-punishment principle to comply with prevailing human rights standards and afford maximal victim protection to all trafficked persons. For it is only after the implementation of such measures that the promise of human rights will be truly fulfilled.