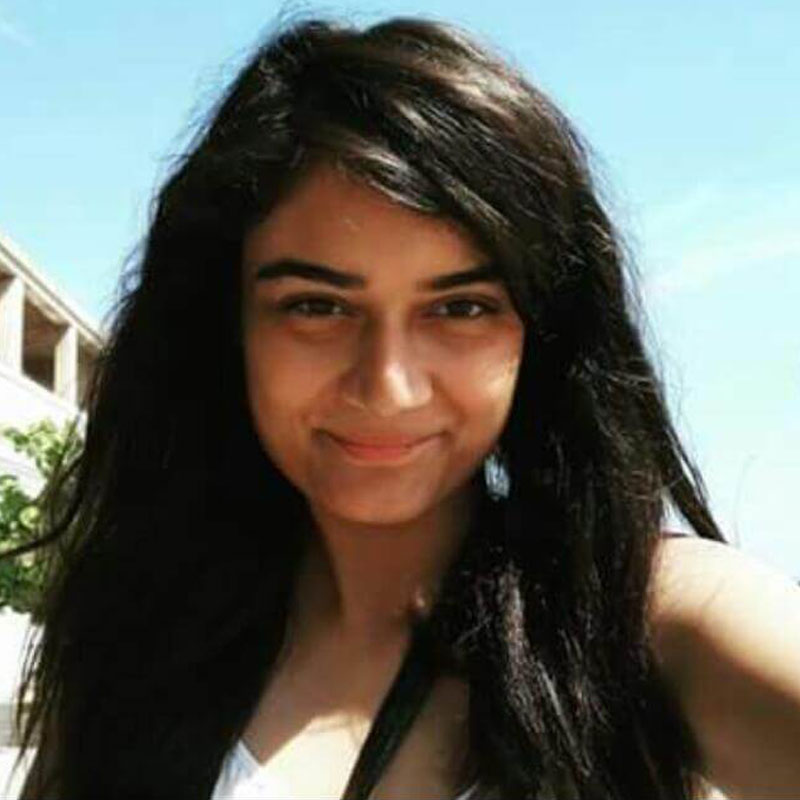 Ajita Banerjie is a researcher on gender and sexuality rights based in New Delhi, India. She can be reached at banerjie.ajita@gmail.com.

In a historic judgment pronounced on 6th September 2018, the Supreme Court of India in Navtej Singh Johar vs Union of India declared Section 377 of the Indian Penal Code to be unconstitutional in so far as it penalizes consensual sexual relationships between same-sex adults, as covered previously on the OHRH Blog here. The judgment has, in effect, decriminalized homosexuality in India; by reading down provisions of an archaic law introduced in 1860, and upheld the constitutional rights of all citizens, irrespective of their gender identity or sexual orientation.

Although ostensibly a neutral law that criminalizes “unnatural” acts and not identities, in its operation, Section 377 targets the queer community, creating a class of presumptive criminals and perpetrating discriminatory attitudes towards LGBTI individuals. Since the sexual acts classified and criminalized under S.377 are associated more closely with non-normative gender identity and sexual orientation, the law perpetuates stigma, prejudice, discrimination, and violence against LGBTQ individuals, based on who they are or what they are perceived to be, not because of what they do.  The Supreme Court of India rightly noted that “when everything associated with homosexuality is treated as bent, queer, repugnant, the whole gay and lesbian community is marked with deviance and perversity”, which legitimizes violence against the community. The judgment reasoned that the perception of deviance and criminality fostered through S.377 ““alters the prism through which LGBT persons are viewed.” and legitimizes discrimination against LGBTQ persons. The judgment in NALSA vs Union of India, 2014 also noted this, when it stated “Section 377, though associated with specific sexual acts, highlighted certain identities, including Hijras, and was used as an instrument of harassment and physical abuse against Hijras and transgender persons”.

The stereotypes and perceptions fostered by Section 377 also have an impact on queer persons’ access to justice, public spaces, and political participation. Living under the constant fear of persecution, as “unapprehended felons”, deprives LGBTI people of their constitutional right to lead fulfilling lives and violates the constitutional guarantee of the right to life and to the equal protection of law.  It is imperative to acknowledge that some LGBTI persons, especially those occupying public spaces for begging, sex work or otherwise, face harassment and violence in public spaces.  In India, the Hijra community mostly engages in traditional means of livelihood, including seeking alms, that make them vulnerable to police harassment, extortion, sexual abuse and even arrests. For instance, the first case registered under Section 377 in India was Queen Empress v Khairati, which was initiated suo moto by the police, without a complaint, against Khairati, a “eunuch” who was found in female clothing and singing with a group of women in her village. Since then, the disproportionate use of laws against LGBTI persons has reduced them to second-class citizens, unworthy of social acceptance and legal protection. The International Commission of Jurists had noted the gross human rights violations committed against LGBTI persons by both the police and the larger society under the pretext of section 377. Thus the protection granted in Navtej for consensual acts in private must extend to public spaces as well, where queer persons are most vulnerable on account of their sexuality, gender expression or occupation. “The right to sexual privacy, founded on the right to autonomy of a free individual, must capture the right of persons of the community to navigate public places on their own terms, free from state interference,” the judgment notes.

To deny to LGBTI individuals the right to sexual orientation is to deprive them of their entitlement to full citizenship under the Constitution. The judgment upholds constitutional morality over social morality and norms, to ensure that the lives of LGBTI citizens are not pushed into obscurity by a repressive, colonial law, which, as Justice Chandrachud notes, “is an anathema to the constitutional guarantee of equality, liberty and fraternity.” The rights to equality, dignity and liberty of LGBTI individuals were upheld, rejecting majoritarian notions of morality. Chief Justice Misra noted how “the purposed of having a constitution is to transform society” and to embrace the “ideals of justice, liberty, equality and fraternity.” The Indian Constitution was founded as an instrument for achieving constitutional morality, discouraging the prevalent social morality, and accommodating diverse groups of people and plural ways of life.  This idea of a transformative Constitution, as rightly observed in the judgment, complements the idea of a progressive realization of rights for the LGBTI community. The purpose of having a Constitution, the judgment notes, is to transform society for the better, observing that the “Indian Constitution is a great social document, almost revolutionary in its aim of transforming a medieval, hierarchical society into a modern, egalitarian democracy.”

India, Criminal Justice and Fair Trial, Gender, Right to Equality and Non-Discrimination, Right to Freedom of Speech and Expression
In October 2018, India’s #MeToo wave witnessed an explosion of online testimonies against sexual predators, by ...

India, Children's Rights, Right to Freedom of Assembly
On February 10, the Supreme Court of India (SC) issued a notice to prohibit children from entering the areas where ...