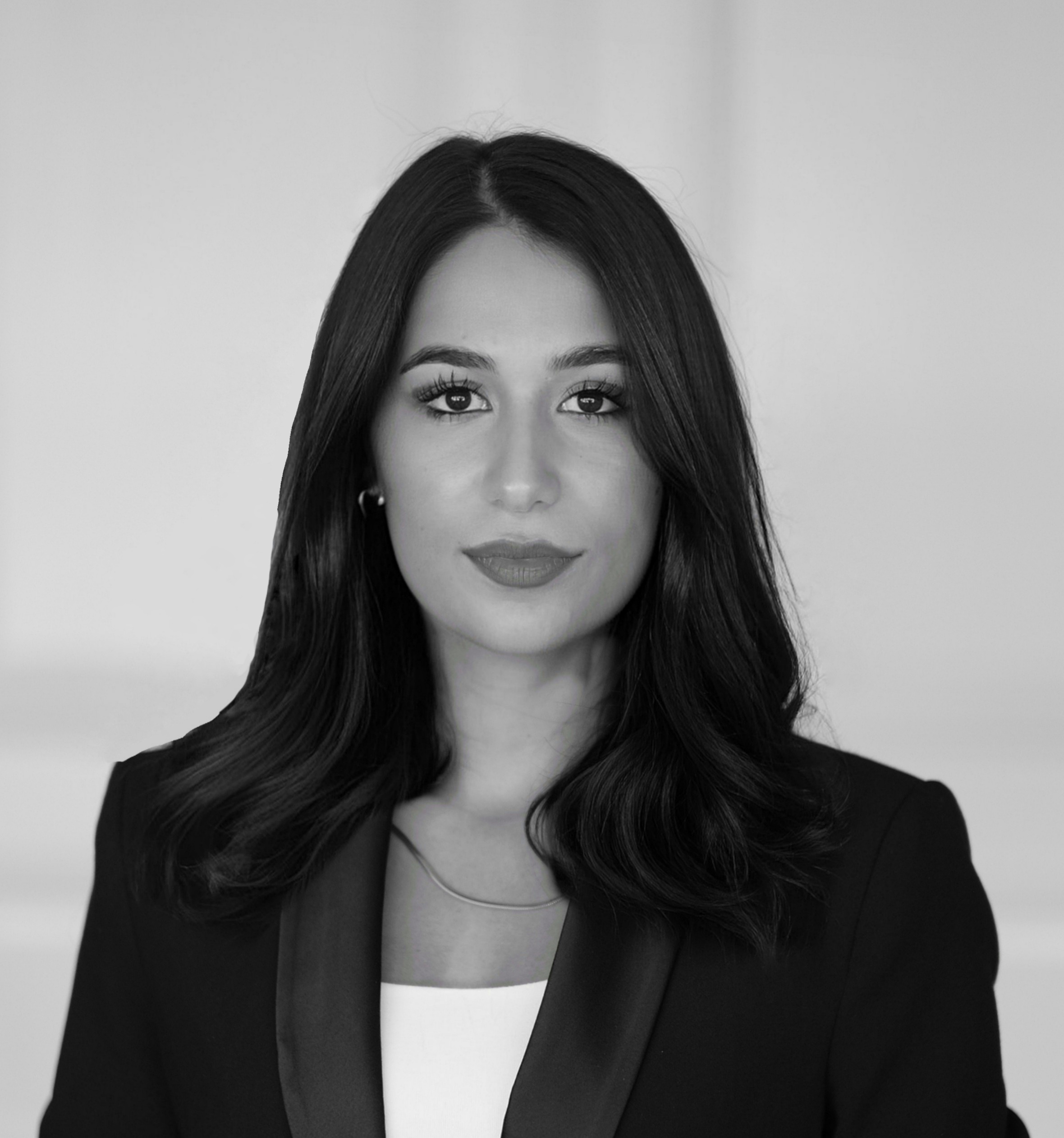 Dilan Gümüştaş is a lawyer at an international law firm in Istanbul. Alongside her arbitration practice, she has a strong interest in human rights law and worked as an intern at the Constitutional Court of Turkey.

Since its enforcement, the Turkish President’s party and conservative groups have argued that the Convention damages family structure, encourages divorce and is used by the LGBT community to gain broader acceptance in society, given its references to non-discrimination on grounds of sexual orientation. However, a withdrawal from the Convention has never been largely supported by society. According to a 2020 survey by Konda, a respected polling company, only 7 percent of respondents favored a withdrawal from the Convention. On the other hand, since last year, rights group have taken to the streets across the country, calling on the government to apply the Istanbul Convention more effectively.

According to the latest National Research on Violence against Women from 2014, 38 percent of women in Turkey have been subjected to violence in their lifetime, compared to about 25 percent in Europe. Furthermore, due to social isolation, restrictions and economic insecurity, the COVID-19 pandemic has led to a further increase in violence against women. Unfortunately, at least 400 women were killed in Turkey only last year during this rise in femicide, and the number is already 118 in 2021.

However, despite rising murders of women in recent years, a Presidential Decision announced Turkey’s withdrawal from the Istanbul Convention on 20 March 2021, in the middle of the night. The decision was taken without any debate in Parliament and no reason was provided. The publication of the decision on early Saturday sparked anger among rights groups and was met by large protests in Istanbul. Women’s organizations have called the President to reverse his decision to withdraw from the Convention and they urged the Council of Europe to act. Some women even have filed individual lawsuits calling for an annulment of the decision.