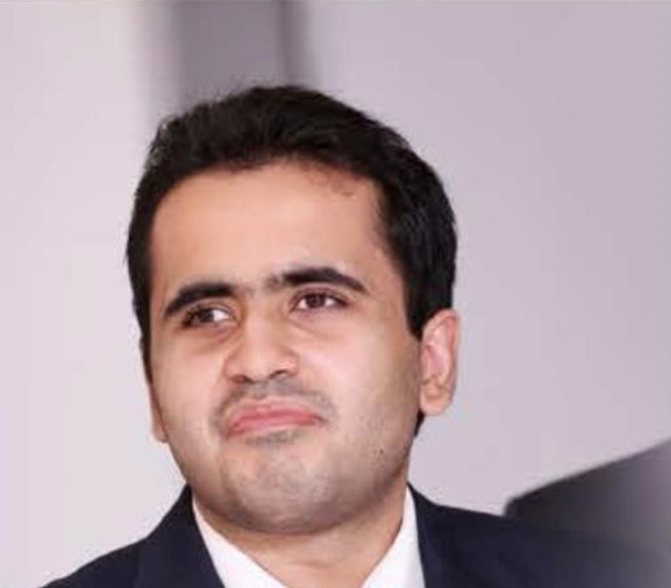 Even as India’s principal legislation for the empowerment of the disabled, the Persons with Disabilities (Equal Opportunities, Protection of Rights and Full Participation) Act, (“PWD Act”) completes 20 years of its enactment this year, a significant portion of India’s 70 million disabled people continue to lack physical access to the country’s chief socio-economic institutions which is indispensable for them to forge productive lives.

Although the PWD Act managed to fill a major legal vacuum that existed in the absence of a concrete disability law, it lacks the type of robust and forward-looking provisions that are needed to provide the disabled with a strong legal foundation to compete on a footing of equality with others for at least two reasons.

First, instead of imposing binding obligations on stakeholders to make their infrastructure accessible to the disabled, most provisions in the Act are couched in exceptionally vague and ambiguous language and merely require that stakeholders make their services barrier-free to the extent that it is feasible within their economic capacity. This provides government bodies with an excellent escape route to thwart the object of the law by shielding themselves from the obligations cast upon them.

Second, the law sorely lacks a robust enforcement mechanism necessary for its application to practical instances of discrimination or the imposition of barriers to access. The Office of the Commissioner for Persons with Disabilities that the law creates at the central and state level is woefully understaffed and lacks the kind of legitimacy or popular support necessary to effectuate deeper structural changes. This problem is further exacerbated by the fact that the law does not envisage any punishments for those violating its mandate, so the enforcement machinery does not possess the appropriate tools to fashion solutions for promoting universal access.

As a result, India’s Supreme Court recently admonished state governments for honouring the law more in its breach than observance, and categorically held: “In the matters of providing relief to those who are differently-abled, the approach and attitude of the executive must be liberal and relief oriented and not obstructive or lethargic”. Yet still far too many people with disabilities continue to remain condemned to mere animal existence because of government apathy and deep-seated societal notions of incompetence and sympathy that the disabled are associated with.

Notwithstanding the failure of the Indian government to enact and effectively enforce a robust disability law, India was the first major nation to ratify the United Nations Convention on the Rights of Persons with Disabilities (“UNCRPD”). It was also the first country to ratify the Marrakesh Treaty for the visually impaired, which seeks to create exceptions in the copyright laws of member countries to facilitate the conversion of printed books into accessible formats. However, despite the tireless efforts of disability activists, the Indian Parliament has hitherto dragged its feet on enacting the new disability law to fulfill the mandate of these international obligations.

There are at least three goals that the new disability law must seek to achieve in order to avoid the pitfalls that have stultified the growth of the 1995 Act.

First, it must include within its fold all forms of disability which have been internationally recognised and must not limit its scope merely to traditionally recognised disabilities. Further, in order to broaden the scope of the law, it is equally imperative that the legislature focus on ensuring that the provisions of the law apply with equal force to the private sector.

Second, in order to ensure that the need to provide universal access is deeply embedded in the decisions and policies of businesses and governments, the law must be structured in ways that penalise the adoption of clandestine modalities by stakeholders to escape the rigours of the law. At the same time, in order to ensure that all stakeholders feel invested in the system, it is critical to provide them with appropriate incentives, through tax cuts and insurance benefits, if they have a proven track record of providing reasonable accommodation and barrier-free access.

Finally, at a time when the Indian government is making considerable strides in transforming India into a digitally empowered information society, it is imperative that the law provide a robust foundation to initiatives like Accessible India in order to ensure that the digitisation of service delivery mechanisms is able to alleviate, as opposed to exacerbate, the challenges faced by the world’s largest minority – the disabled.