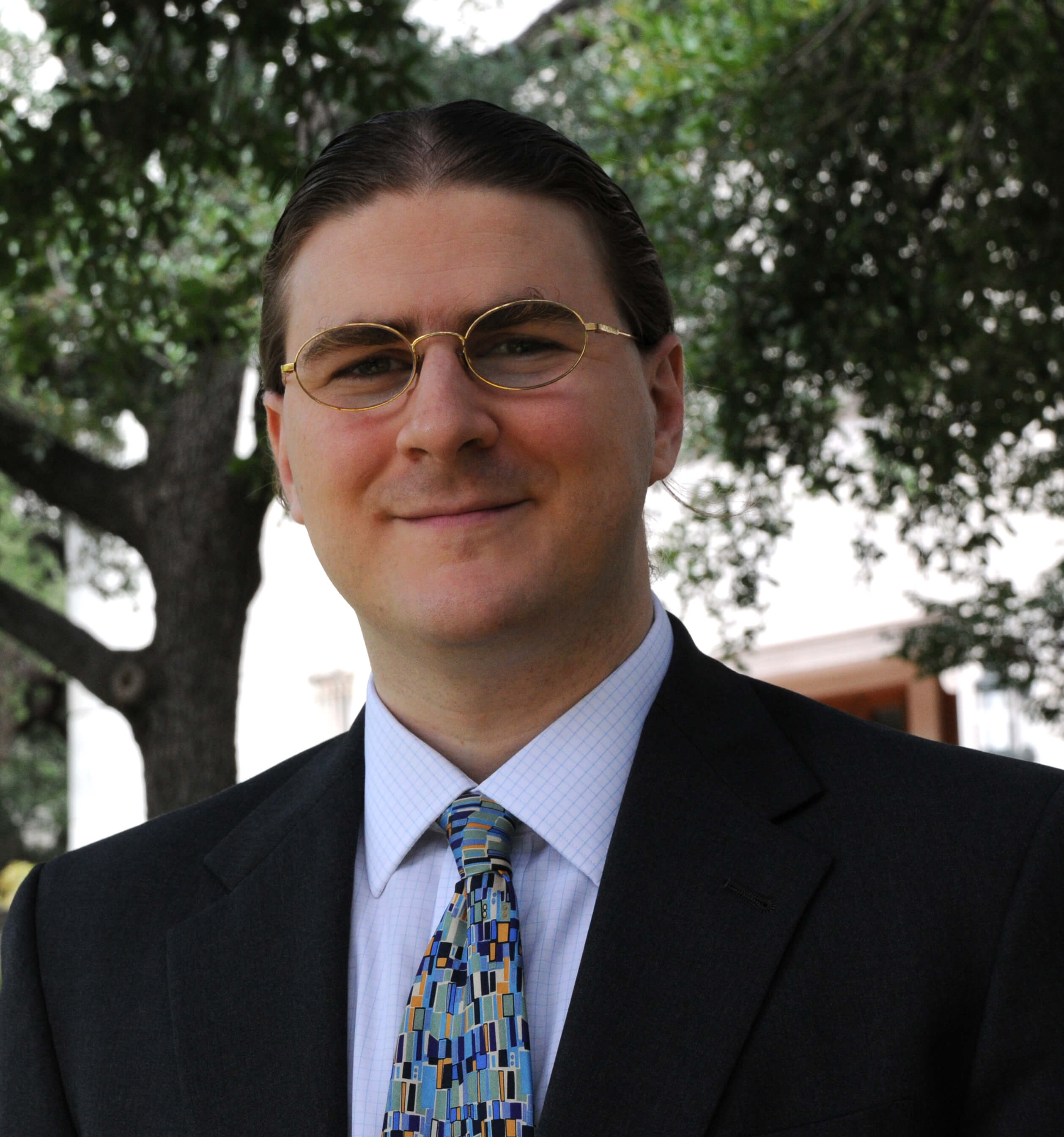 Joseph Fishkin is a Professor of Law at the University of Texas, Austin. His book Bottlenecks: A New Theory of Equal Opportunity was published by Oxford University Press.

Fisher v. Texas II, decided this week in a startling opinion by Justice Kennedy for a 4-3 majority of a short-handed Court, will not end the controversy—or the litigation—over affirmative action in American higher education. For four decades, a succession of conservative near-majorities on the Supreme Court have attempted to end race-based affirmative action once and for all.  They have perennially come up one vote short.  A succession of conservative swing Justices—Lewis Powell, Sandra Day O’Connor, and now as of this week, Anthony Kennedy—have made peace, on their own particular terms, between pro- and anti-affirmative-action constitutional arguments.  Each time, that peace has involved tightening the constraints under which universities implement affirmative action programs.  In past rounds, these conservative swing Justices barred uses of race that were more mechanical and blunt, instead favoring a more holistic, individualised approach.  This time Justice Kennedy, the swing Justice, chose a different course.  Instead of yet again tightening the constraints on universities he loosened those constraints, opening up new room for experimentation and for the use of a variety of admissions criteria.  He opened up a space for pluralism.

Two different kinds of pluralism.  The first is about the approaches different institutions use in admitting their students.  The tighter the constitutional constraints imposed by a hostile Court, the more constitutional law tends to press every institution to proceed according to the same model.  Justice Kennedy recognised in Fisher II that this is a problem for a democracy that is continuing to contest and revise its approaches to a complex issue that implicates competing, deeply held constitutional values.  “In striking this sensitive balance,” he wrote, “public universities, like the States themselves, can serve as ‘laboratories for experimentation.’”  In other words, we need a diversity of approaches to diversity.  I find this point quite powerful and unexpected.  The surprise is that Justice Kennedy is so willing to place his trust in institutions of higher education.

The second kind of pluralism is about paths to admission to a selective college.  UT-Austin admits three-quarters of its class, by state law, through the Top Ten Percent Plan, under which the top few graduates of each high school by GPA (now really more like the top 7%) are automatically admitted to the flagship school.  Because many high schools in Texas are de facto extremely racially segregated, this policy reliably results in significant racial diversity, and that was part of its purpose.  If UT admitted even more students under the Percent Plan—say, the whole incoming class, instead of three-quarters—there would presumably be even more racial diversity.  Instead, UT admits the last quarter of the class according to a system of holistic review that takes in many other variables: essays, SAT scores, obstacles overcome, and diversity along many axes, including but not limited to race.  Had the plaintiffs won this case, Texas would have used the Percent Plan for all or substantially all of its admissions.  This is a problem because, as Justice Kennedy argues, “Class rank is a single metric, and like any single metric, it will capture certain types of people and miss others,” he writes. “[P]rivileging one characteristic above all others does not lead to a diverse student body.”  This, too, is a powerful argument for a kind of pluralism.

At the end of the day, arguments about affirmative action are arguments about equal opportunity—and more generally about how the opportunity structure ought to be shaped.  In many industrialised nations’ educational systems, both in Europe and in East Asia, the basic setup is one big test (or set of tests) that comprehensively sorts students and shapes their trajectories.  The American system is different.  We have more institutions, more distinct gatekeepers, and more different criteria by which an applicant might prove herself.  We have, in short, more opportunity pluralism.  This diversity extends to colleges’ approaches to the challenge of race and opportunity.  Justice Kennedy refused this week to flatten all these approaches into uniformity.  He chose to allow universities a bit of space to struggle in good faith with the complex problems of equal opportunity that these issues present.  It is now up to the universities to show that this trust was not misplaced.

A longer version of this post appeared on Balkinization.

Schuette: The Latest in the Affirmative Action Saga

United States of America, Race, Right to Equality and Non-Discrimination, Role of the Judiciary
On April 22, 2014, in Schuette v. Coalition to Defend Affirmative Action, the Supreme Court of the United States ...