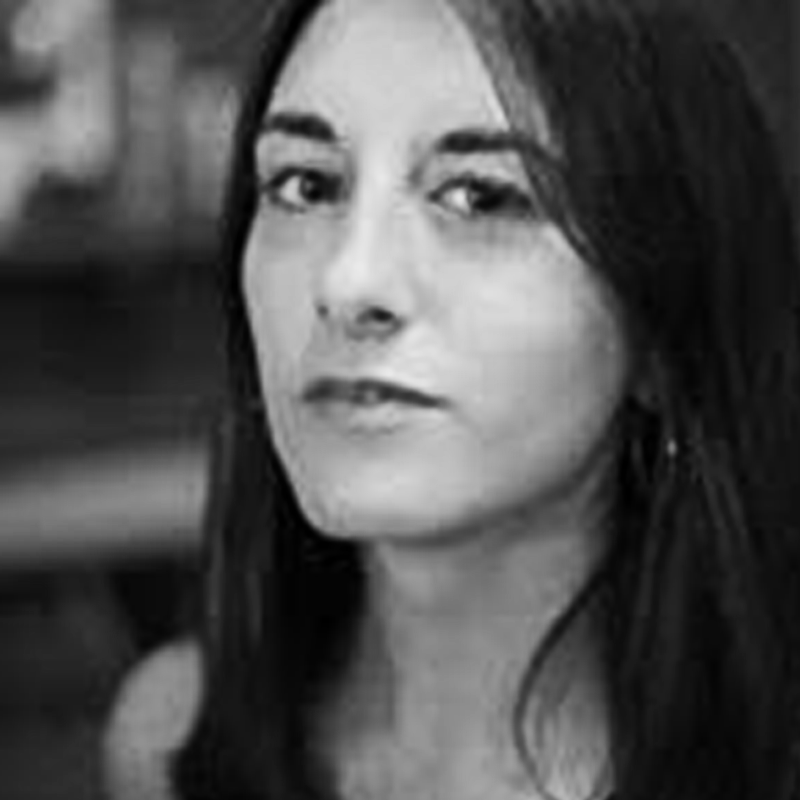 Tatiana Kazim is a law graduate of the University of Oxford, former research assistant at the Law Commission of England and Wales, and current judicial assistant at the Court of Appeal. She writes in her personal capacity.

Until March 2019, the UK operated an immigration policy – set out in Chapter 60 of the General Instructions to Home Office caseworkers – that worked like this: if a migrant did not have leave to enter or remain in the UK (that is, if they were an “irregular migrant”), the Secretary of State for the Home Department could serve a “notice of removal window”. After a short notice period (usually just 72 hours), the “removal window” (usually 3 months) would open. During the removal window, the migrant could forcibly be removed at any time, without further warning.

This policy covered the removal of tens of thousands of people, including some who were affected by the Windrush scandal.

Now, the policy has been declared unlawful by the UK Court of Appeal in the case of R((1)FB (Afghanistan) (2) Medical Justice) v SSHD.

Hickinbottom LJ, giving the leading judgment, identified two main grounds of appeal: first, removal windows are inherently unlawful; second, even if they are not, the policy unlawfully interfered with the right of irregular migrants to access to justice ([72]). The appeal was allowed on the second ground alone.

The Court was persuaded by the fact that the policy allowed for the following state of affairs: an irregular migrant, AB, is served with notice by the Secretary of State. During the notice period, AB takes legal advice and makes representations explaining why they should be allowed to stay in the UK. But decisions regarding those representations are made after the notice period, and during the removal window. So, AB could be removed hours or days after receiving an adverse decision – meaning they would have no realistic chance to challenge that decision in a court or tribunal prior to their removal.

Whether an irregular migrant is in fact removed before they are able to challenge an adverse decision was found to be “a matter of pure happenchance” ([145], per Hickinbottom LJ). Hence, the policy carried a real and inherent risk of preventing access to justice. On this basis, the Court allowed the appeal ([165]-[166]).

However, Lord Burnett of Maldon LCJ expressed sympathy with the respondent’s argument that legal challenges could be mounted from abroad, accepting that this would often be true, but would not prevent an unlawful impediment to access to justice in cases where removal exposes a migrant to an immediate risk of harm, contrary to articles 2 or 3 ECHR ([197]-[200]). This suggests a narrow basis for the decision: the policy was unlawful only because of its effect on a small subset of irregular migrants (see [202]).

Further, the rejection of the first ground of appeal is significant. Following an interim injunction imposed by Walker J, the current version of the policy requires removal directions, rather than a removal window ([37]). Where removal directions are given, a migrant is notified of the date, time, and mechanism of their removal. Where a removal window is given, this is not the case. But the Court found that removal windows are not inherently unlawful ([87]). This gives scope for the Secretary of State to revert to using removal windows, deliberately keeping migrants in the dark about the details of their deportation, in order to deter late representations and avoid delays to the removal process (see [36] and [100]).

Still, the judgment is an important step towards proper protection of the fundamental rights of migrants and contains a welcome reminder that “the right to access the court is an absolute and inviolable right” ([117], per Hickinbottom LJ).

It comes at a time when Priti Patel (the incumbent Secretary of State for the Home Department) has, at the Conservative Party Conference in early October, pledged to take a tougher stance on immigration and stop “abuse” of the “fundamentally broken” asylum system by “leftie” lawyers.

Yet the judgment requires the Secretary of State to operate a policy allowing sufficient time for irregular migrants – or certainly those whose removal would put them at immediate risk of harm – to mount a legal challenge against an adverse decision before they are deported. If the old version of the policy were to be reinstated, it would surely have to be with an extended notice period.

United Kingdom, Access to Justice, Immigration and Asylum
The first immigration bill to be published in four years was introduced in the House of Commons on 10 October ...