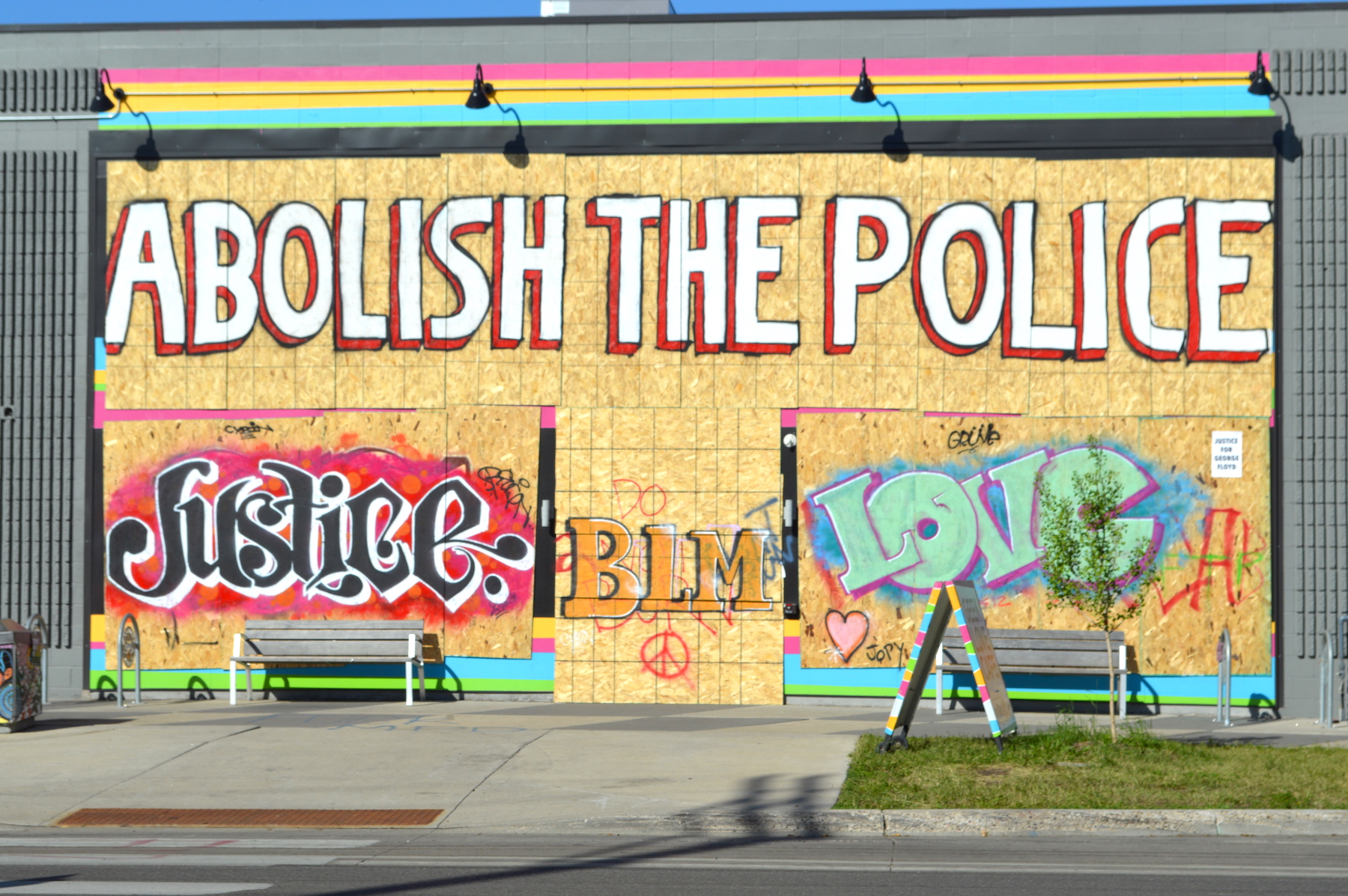 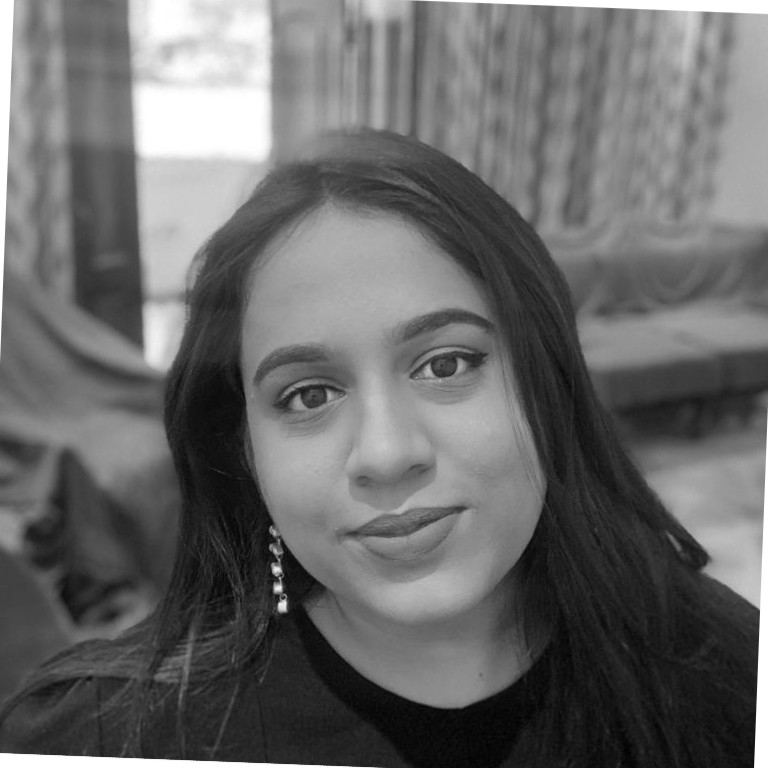 Nikita Kansal is an attorney based out of New Delhi, India. She is the host of a legal podcast that contextualises contemporary legal and political issues.

In the wake of the death of George Floyd at the hands of a police officer for allegedly forging a $20 dollar bill, massive protests spread across the United States demanding a complete and total dismantling of the criminal justice system. International media captured the protestors of the Black Lives Matter Movement marching through the streets of Minneapolis, with a call to “defund the police” emblazoned on flags, boarded up storefronts and clothes. This vociferous call to tear down the criminal justice system ignited conversation and debate across the globe about penal intervention and limitations of the prevailing system of incarceration. At the heart of this demand was the notion that mere reform of prisons will not affect any change, neither in its intrinsic nature to disproportionately impact the poorest and the most marginalized communities, nor in its inability to realise its foundational goals of rehabilitating, reforming and providing security.

In India, incidents like the death of George Floyd are rampant, and routinely garner national attention. The custodial death of Jayaraj and Bennix or the death of tribal rights activist Stan Swamy due to prolonged incarceration or the wrongful arrest of student activists Natasha Narwal and Devangna Kalita are all instances of the failure of our criminal justice system. However, the conversation surrounding these incidents often stops at the demand for more reform.

The jurisprudence that evolved through a plethora of decisions of the Courts in India reflect the cosmetic outcomes a reform-oriented approach yields.  Prisoner’s rights to healthcare and medical treatment and against solitary confinement and inhuman treatment, for example, are all fundamental rights that have been demanded through individual action over the course of several decades. Despite the fight to reform the prison system, the implementation of the respective judicial decisions remains questionable. Studies conducted as recently as 2019 reflect the poor state of Indian prisons and the rampant human rights abuses that occur within.

Despite its misgivings, prisons continue to stand due to their positioning as an institution critical to the functioning of the State. Numerous scholars have questioned the efficacy of prisons in achieving their rehabilitative goals and have consistently found that prisons fail to rehabilitate prisoners and cause extreme mental anguish to them. A Report by the Commonwealth Human Rights Initiative (CHRI) stated that prisoners are twice as likely to commit suicide than those outside of prison.

A large amount of prison abolition discourse is specific to the United States, but nevertheless poses critical questions that strike at the validity of this institution. For instance, about 53% of all prisoners in India belong to three minority communities—Dalits, Muslims and the Adivasis—which alludes to the intrinsic bias of the criminal justice system itself. The economy is structured in a way that ensures that the most economically and financially distressed individuals often find themselves stuck in a cycle of prison, with no way out.

A superficial understanding of these issues will allow for a more reform-oriented approach, but the sooner one realises how endemic these issues are to the existence of prisons themselves, the faster the need for an alternative will solidify. A realistic approach towards building alternatives would be to focus on restoring the harm caused between the offender and victim through restorative centres which allow for the damage to be addressed, for the victim to heal from physical and emotional trauma, for the offender to find a constructive resolution.