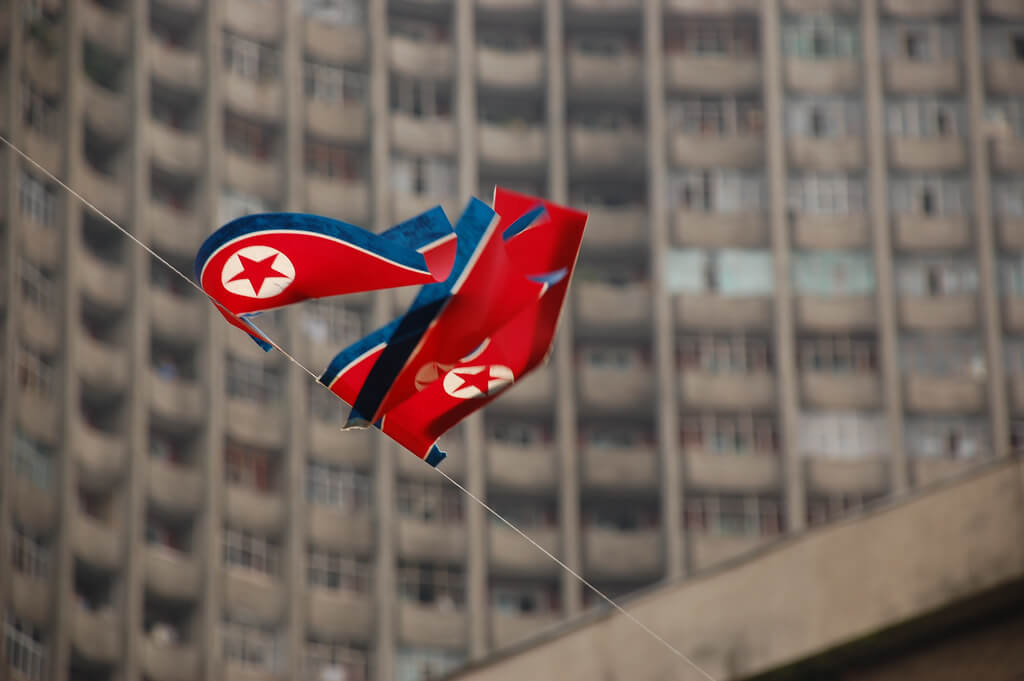 These sanctions might go some way to deter future human rights abuses committed in North Korea and elsewhere. (Image credit: Stephan via Flickr.) 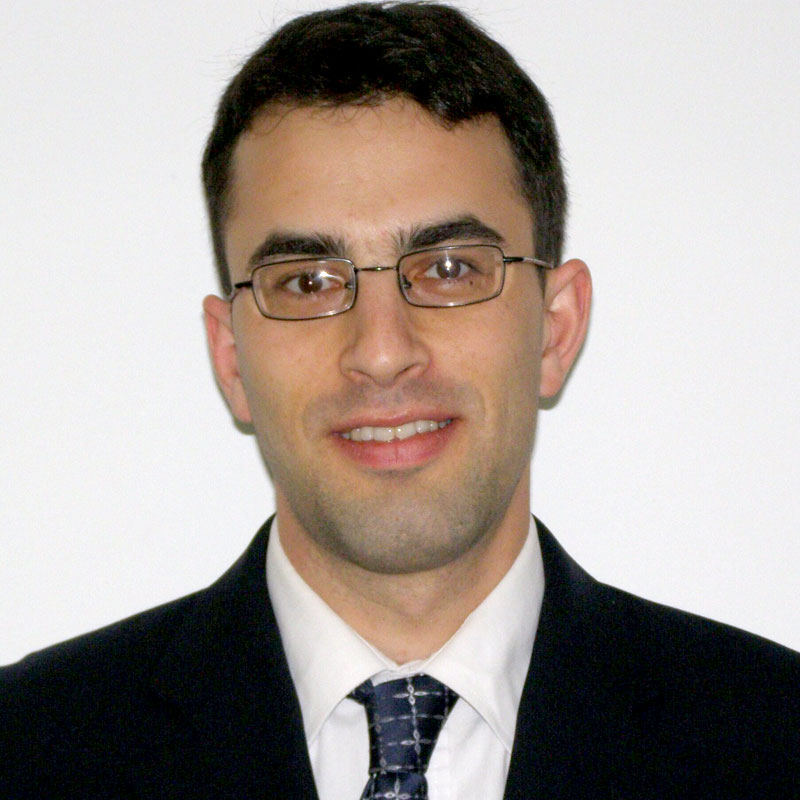 Andrew Wolman is a Professor of Human Rights and International Law at the Graduate School of International and Area Studies at Hankuk University of Foreign Studies, in Seoul, Korea, and a member of the Law and Development research group at the Faculty of Law, University of Antwerp.

On July 6, the US State Department released its report on North Korean human rights violations pursuant to its requirements under the North Korea Sanctions and Policy Enhancement Act of 2016. On the same day, the US Department of the Treasury placed economic sanctions on eleven individuals (including leader Kim Jong Un) and five governmental entities named in the report as responsible for serious human rights abuses or censorship.

The report itself is somewhat underwhelming in terms of shedding new light on the human rights situation in North Korea. It is less than 2000 words and based on existing research by the UN Commission of Inquiry on Human Rights in the DPRK and the Committee for Human Rights in North Korea, a Washington-based NGO. With numerous book-length exposés of North Korean rights violations, the facts are not really in dispute: North Korea’s political prison camps are among the most brutal known to man; its censorship system is absolute; the judiciary is not considered independent; there is generally no freedom to leave the country; socio-economic rights violations are endemic; freedom of association is tightly curtailed and freedom of religious worship is largely denied.

The sanctions are more significant. Although the international community has long applied sanctions on North Korea for its missile and nuclear weapons programs, this is the first time that any country has sanctioned either individuals or state entities for their human rights record. In brief, the sanctions freeze any property or interest in property that the individuals and entities possess within US jurisdiction, and generally prohibit transactions by US persons involving sanctioned persons. This type of targeted financial sanctions against human rights violators is a standard instrument in the US foreign policy toolbox. Similar sanctions have been levied against officials in Zimbabwe, Russia, Belarus, Venezuela, Burundi, and elsewhere.

While sanctions received bipartisan support in Washington DC, they are more controversial in Seoul. Although favored by the conservative Park Geun Hye administration, the move has been condemned by progressive voices. Progressives in South Korea tend to be lukewarm to the idea of sanctioning North Korea for its human rights abuses, prioritising cooperation in inter-Korean relations. This ambivalence is compounded by a general opposition to US unilateralism among many Korean progressives.

The immediate question is how North Korea will react in the short term. Condemnation of the sanctions with the usual propagandist bombast was inevitable, and has already occurred. This was followed a few days later by a submarine missile launch, albeit probably planned before the sanctions were announced. While further provocations are certainly possible, it is probably more likely that North Korea’s bellicose rhetoric will prove empty once again.

The long-range question, of course, is whether the sanctions will help deter future human rights abuses. In the opinion of some commentators, the answer is no. They argue that the sanctions are futile because the designated persons have no assets in the US. This may be true, but it fails to consider the role of US correspondent accounts in the global banking system, which may make it more difficult for targeted individuals to store their money in third countries. It also fails to account for social deterrent effects. By stigmatising targeted individuals, sanctions can potentially cause them to lose support from social groups whose approval they value, whether that be other world leaders (in the case of Kim Jong Un), other members of the North Korean elite, or even ordinary North Koreans.

It is also important to evaluate the potential for deterrence by looking at the full range of audiences, including those outside North Korea. While the effect is surely small, each new application of sanctions in a situation of grave human rights abuses, to some extent, increases the perceived likelihood of meaningful punishment for individuals tempted to commit atrocities anywhere in the world. Assuming that they are rational actors, deterrence theory holds that this will incrementally decrease the likelihood that they will engage in human rights violations.

Of course, the downside of US sanctions is that they could increase bilateral tensions and make it more difficult to for the US to engage with Pyongyang cooperatively. But there is little history of successful cooperation between the two nations, so this is probably a minor concern to Washington.