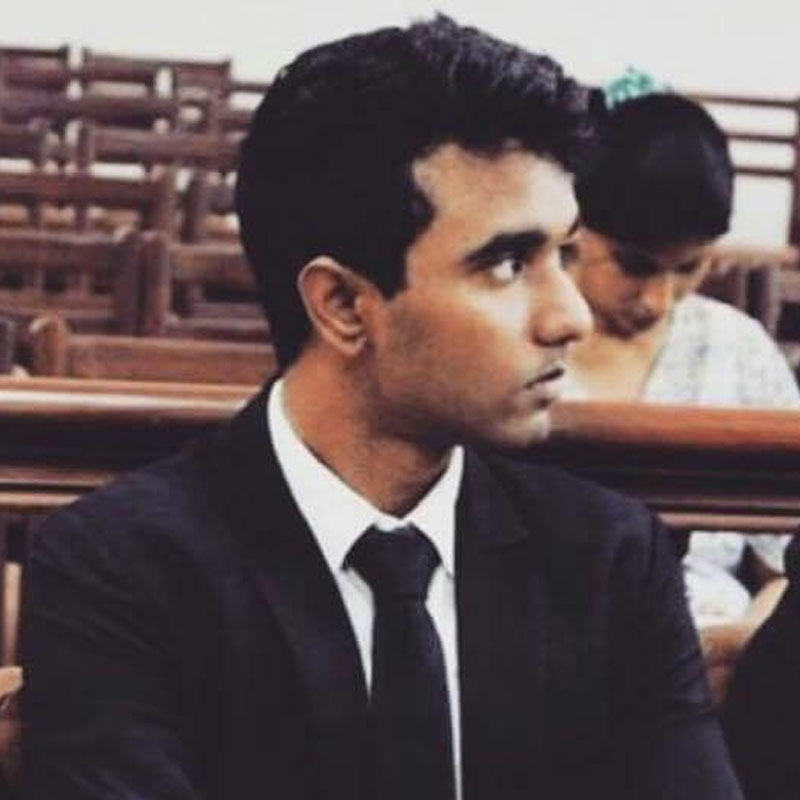 Rudresh Mandal is an undergraduate student at NALSAR University of Law, Hyderabad. He takes keen interest in the intersection of the environment and human rights.

Rudresh Mandal , “Utilising The UN Convention on the Law of the Sea To Resolve the Pacific Islands Predicament” (OxHRH Blog, 31 July 2017) <https://ohrh.law.ox.ac.uk/utilising-the-un-convention-on-the-law-of-the-sea-to-resolve-the-pacific-islands-predicament> [Date of Access]

Island nations located in the midst of the Pacific Ocean unfortunately find themselves at the frontline in the global battle against climate change.  The survival of the Islanders and the biodiversity of Pacific island states such as Palau, Tuvalu, the Marshall Islands, and so on is threatened today. If contemporary patterns of relentless industrial development continue with disregard for the Ocean, these small, vulnerable countries run the risk of being swallowed by the sea.

With the Pacific Islands lying on the brink of inundation, the rights of the islanders to housing, food, water and sanitation stand jeopardised. Flooding adversely impacts the public health of the Islanders, with an increase in the incidence of vector, water and air-borne diseases. Even where people survive, civil infrastructure, such as education facilities, administrative buildings, hospitals and courts are imperilled, endangering the people’s right to self-determination. In such grave circumstances, the danger of the Islanders becoming climate refugees is a distinct possibility. However, given that the status of climate refugees is not legally recognised and invisible to the international legal regime, if the Islanders fail to re-establish their State (a Herculean task), their fate lies in the hands of hopefully benevolent foreign countries to provide them with citizenship and shelter, lest they be rendered stateless.

Further, since the Pacific Islanders derive their culture from the land they traditionally occupy, forced migration to other land imperils their very identity and entire cultures stand to be lost. While the possibility of such refugees coming into existence internationally is indeed high, migration, given its complexity, should be viewed as a last resort.

The United Nations Convention on the Law of the Sea (UNCLOS), ‘the constitution for the oceans’, empowers the Pacific Island nations to hold emitters liable through binding decisions for damages towards funding adaptation programmes. Notably, the UNCLOS’ wide-ranging definition of ‘pollution’, the obligations imposed upon parties to safeguard the seas, and its provisions on voluntary/compulsory dispute resolution processes relating to environmental suits afford it recognition as a possible tool for the Pacific Islands to combat the rising sea levels.

The Pacific Islanders could pursue an expansive range of remedies which include securing monetary damages for contribution to the rise in sea levels and concomitant damage to territory, along with realising the costs of adaptation and the establishment of protective structures such as mangrove plantations. Further, the UNCLOS provides for mandatory orders which could direct potential emitters to conduct impact assessments of projects emitting greenhouse gases.

The UNCLOS, read together with the United Nations Framework Convention on Climate Change (UNFCCC), equip the Pacific Islanders to counter climate change and the rise in sea levels, especially since the parties to both conventions are by and large identical. Article 212 of the UNCLOS calls upon parties to acknowledge ‘internationally agreed rules, standards and recommended practices and procedure’ while controlling greenhouse gas emissions. Article 235 of the UNCLOS provides that ‘States are responsible for the fulfillment of their international obligations concerning the protection and preservation of the marine environment.’

Hence, violating Article 235 may entail imposition of liability upon parties who fail to observe their obligations under the UNFCCC. The UNCLOS thus entitles the Pacific Islands to hold emitters liable for violating their UNFCCC obligations and their contribution to the rising sea levels, possibly creating a deterrent effect for other potential emitters. Violations of the UNFCCC also enable the Pacific Islanders to uphold a claim for damages pursuant to Article 235 and 197 of the UNCLOS, which may assist the Islanders to fund their battle against climate change.

With the failure of the existing legal regime to effectively tackle the menace of rising seas vis-à-vis the Pacific Islands, instruments such as the Paris Agreement also offer hope to the Islanders. Unlike the UNFCCC (which does not create legally binding obligations), the Paris Agreement is worded in strong, forceful language, creates certain legally binding procedural commitments and calls for gradual progress vis-à-vis climate change over the next few decades. For instance, Article 3 imposes a legally binding obligation upon Parties to ‘undertake and communicate ambitious efforts’ to achieve the ‘purpose of this Agreement as set out in Article 2’. Thus, it is hoped that with the clock ticking on climate change, the Paris Agreement along with the UNCLOS will be strictly adhered to, and the Pacific Islanders afforded a chance of survival.