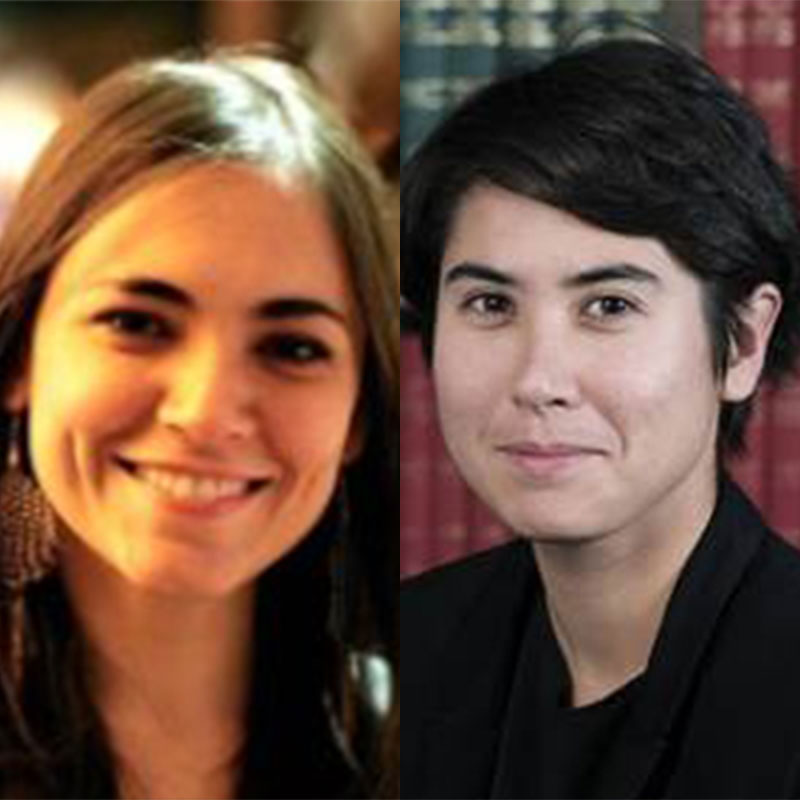 About Lucia Mazzuca and Keina Yoshida

Lucia Mazzuca is a Research Officer at the London School of Economics Centre for Women Peace and Security. She graduated from Universidad de Buenos Aires and has a masters in International Law from Harvard Law School. Lucia's current research focus is on violence against women in Latin America and the Inter-American system of Human Rights.

On 19 November 2015, the Inter-American Court of Human Rights (‘the Court’) handed down a decision on gender-based violence in Guatemala. This decision comes at a time when Guatemala has been pursuing prosecutions for grave crimes perpetrated during the dictatorship of Rios Montt (as a background, see the documentary “Granito: How to Nail a Dictator”). In relation to the Rios Montt trial, Naomi Roht Arriaza wrote that “gender plays a key role in Guatemala trial” highlighting the expert testimonies on gender based violence. She has also reported that on 25 February 2016, Judge Yassmin Barrios presided over a month long national prosecution which resulted in the conviction of two military officers found guilty of crimes against humanity including sexual violence, sexual slavery and domestic slavery against Maya Q’eqchi’ women. The court declared that rape and sexual violence against these women have been used as a weapon of war and they constituted a crime against humanity. These national prosecutions have been celebrated as a turning point towards justice and accountability for crimes committed in Guatemala’s past with special emphasis placed on the reparation provisions of the judgment.

Despite the end of the military dictatorship in 1996, Guatemala is reported as being a country with one of the highest rates of femicide, or gender-motivated killings of women in the world. In fact, Guatemala is currently the third country in the world with the highest rate of femicide, with its neighbouring country, El Salvador, occupying first place. From January 2000 to December 2012, nearly 5,056 women were murdered. Numbers seem to be on the rise: 222 women have been the victims of violent killings in the first four months of 2016 alone. The majority of victims come from disadvantaged backgrounds or ethnic minority groups and over half are minors.

During the last few years, Guatemala has been trying to tackle violence against women by adopting three specific statutes addressing the issue, namely, the Law to Prevent, Punish and Eradicate Family Violence, the Law against Femicide and Forms of Violence against Women and the Law against Sexual Violence, Exploitation, and Human Trafficking. However, these efforts have proven to be insufficient as the authorities continue to systematically fail to protect the victims. The number of convictions for femicide compared to the number of cases reported shows great impunity: only 4% of these crimes result in conviction.

In its most recent decision, the Court makes it clear that the facts in this concrete case form part of a broader context of violence and murder of women in Guatemala. The Court highlights that the level of violence against women continues to be high and that in Campo Algodonero it ordered Mexico to implement special educative programmes. Similarly in this case, the Court ordered Guatemala to incorporate education on violence against women and discrimination into the national curriculum at all levels of education, including the need to eradicate gender discrimination, gender stereotyping and violence against women in Guatemala. The State must present the Court with a report in three years time setting out how it has complied with this direction. It further ordered the State to develop a specific programme or action plan regarding disappeared women, given the high levels of violence and murder of women.

Internal conflict and militarisation have left devastating consequences for the peace and security of Central American women. Precedents like this are a powerful tool for raising awareness and changing out-dated policies and mind-sets, where impunity is the rule.

Conflict and Human Rights Gender Right to Equality and Non-Discrimination