Why the UK Should Embrace the EU Charter of Fundamental Rights 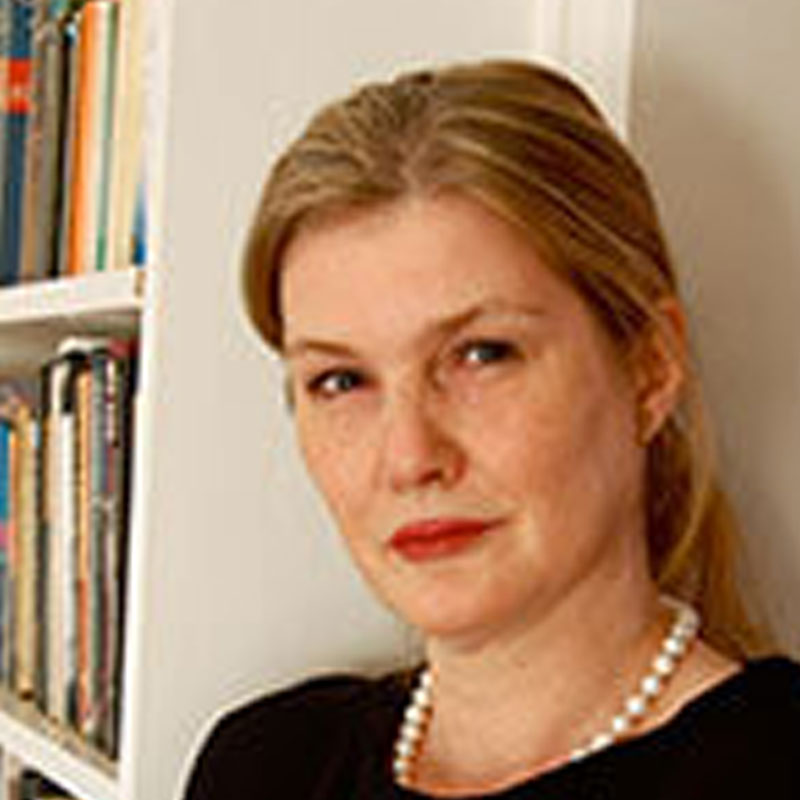 The UK evinces a certain amount of skepticism for both human rights and for Europe. There has been much publicity about the plans of a Conservative government to repeal the UK Human Rights Act, should they be elected with a majority at the next general election. However, if the Human Rights Act is repealed, the EU Charter of Fundamental Rights would still remain in force in the UK .

Perhaps, unsurprisingly, the Charter has also come under attack, for example by the 2014 recommendation of the House of Commons European Scrutiny Committee, that the UK Parliament adopt legislation to disapply the Charter in the UK. Eurosceptics have woken up to the existence of the Charter.

I believe that the Committee is misguided in its call for the Charter’s disapplication. Much of the Committee’s argument targets a lack of clarity in the Charter, including a fear that it could be used to extend EU competences. The report also expresses frustration that the UK’s so-called ‘opt-out’, in Protocol 30 of the Lisbon treaty, is incapable of operating as such, despite the claims made for it by politicians at the time of its drafting. However, while there are some uncertainties in the Charter’s application, these are no greater than those applying in human rights law generally, and European Court caselaw is in any case clarifying this law.

On the other hand, we should be clear that the alternative of disapplying the Charter would lead to far greater legal uncertainty and also expose the UK to large fines for breaching EU law. Further, the UK would also risk an action being brought under Article 7 TEU, which allows the EU to suspend the membership rights of a member state where that State is in serious and persistent breach of the EU’s common values, which include fundamental rights. Art 7 has not been put into effect to date, and it would be highly regrettable if it were to be applied to the UK. In that case, there would also be some irony – the eurosceptics’ longed for ‘Brexit’ would occur not through an ‘in-out’ referendum but through the means of expulsion from the EU – a humiliating and shameful end to the UK’s relationship with the EU.

But crucially, what the Committee report also ignores are the important safeguards that the Charter offers against an overreaching EU – safeguards which have become visible in cases such as Digital Rights Ireland, in which the European Court invalidated a whole EU measure for its failure to comply with privacy rights in the Charter. This legislation required telecoms companies to retain personal telephone and internet records, with the aim of ensuring that state authorities could use such records in future investigations. The ECJ criticized the sweeping nature of the measure, holding that it ‘entails an interference with the fundamental rights of practically the whole European population’. Why should UK citizens lack the protection of the Charter in areas such as these?

One cannot ignore Charter’s role in upholding human rights within the scope of EU law. The Charter provides an important bulwark against abuse by the EU of its powers, but it is to be hoped that the EU would not commit the very gravest human rights violations, such as torture or inhuman and degrading treatment. Yet many EU states are still regularly found in violation of even the core human rights such as Art 3 ECHR, the prohibition on torture. States such as Greece have difficulties in complying with human rights obligations to asylum seekers. In N.S., the ECJ gave precedence to fundamental rights over the obligations of member states to comply with the provisions of the EU Dublin II Regulation, recognising that member states must not return asylum seekers to other EU states when there would be a real risk of their being subjected to inhuman or degrading treatment within the meaning of Article 4 EU Charter. In this way, the Charter provides important protection to individuals against other member states abusing fundamental rights. The further the EU goes down the road of requiring mutual recognition of other states’ practices (whether it be of food standards, technical requirements or criminal justice systems) the more the Charter is needed to provide human rights based exceptions to otherwise enforced recognition.

Therefore, rather than seeking to disapply the Charter in the UK, perhaps at the next general amendment of the EU treaties, the UK should seek to repeal Protocol 30 completely.