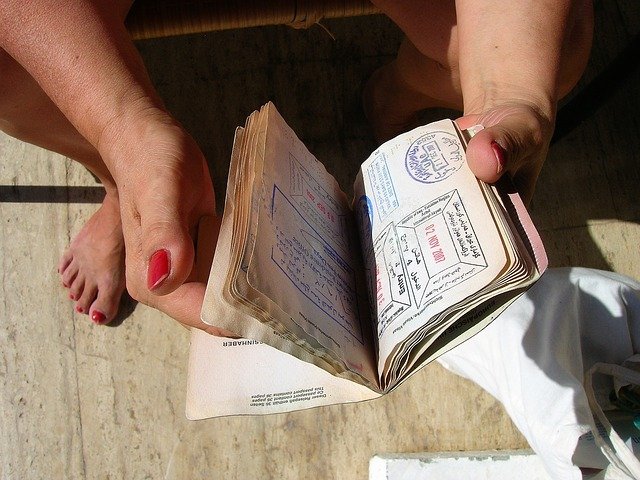 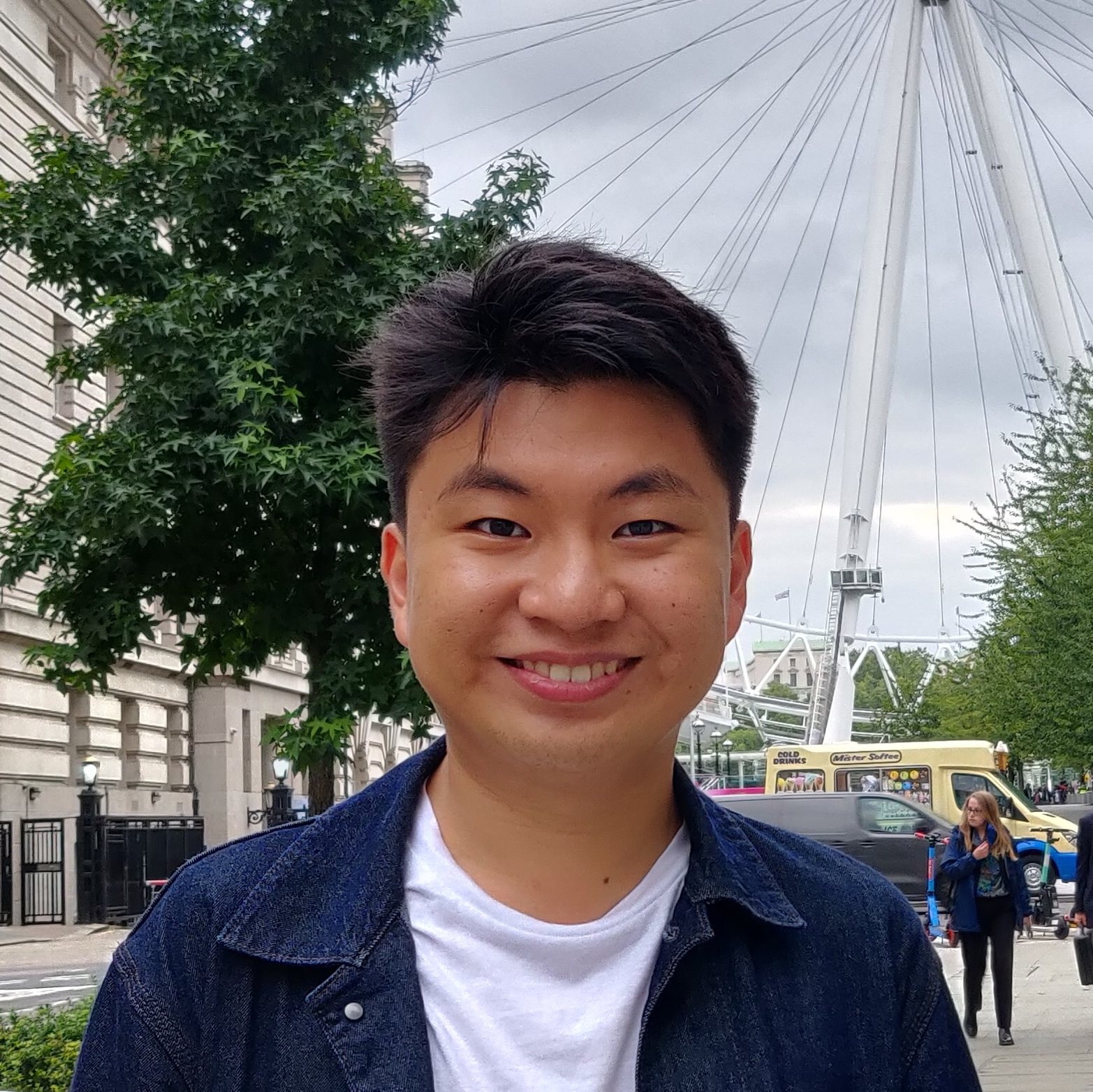 Image description: A woman with a passport in hand.

Before this ruling, women married to foreign men were denied an automatic right to pass on their citizenship to their children born abroad, under Article 14(1)(b) read with section 1(c) of the 2nd Schedule, in Part II of the Federal Constitution [“the impugned provision”]. They could only apply for citizenship for their children under Article 15(2) of the Constitution. Such applications are lengthy, subject to the discretion of the Minister of Home Affairs, and are often rejected.

This effective rejection of citizenship deprived children who are non-citizens of the rights and privileges of a Malaysian citizen. State-provided education and healthcare are inexpensive, if not free, for Malaysian citizens but are expensive for non-citizens. As such, the mothers face severe hardships in enrolling their children in schools, paying increased medical costs, as well as travelling across national borders, especially during a global pandemic.

Judge Akhtar Tahir held that the grievances suffered by the plaintiffs and their children are real and the discrimination faced by the women is apparent [35]. To remedy these, the Court interpreted the impugned provision consistent with the provision of equality before the law and equal protection of the law pursuant to Article 8(1) of the Constitution [44]-[45]. The word “father” in the impugned provision was construed as including the mother. Therefore, the children of the plaintiffs and other women in similar circumstances are entitled to citizenship [56]-[57].

To reach this conclusion, the Court held that the issue was justiciable, and that all provisions of the Constitution ought to be interpreted harmoniously with the provisions on fundamental liberties.

The Defendants argued that the granting of citizenship is a policy matter and thus under the doctrine of separation of powers, it remains an issue solely within the power of the Federal Government.

The Court disagreed. A proper construction of the doctrine of separation of powers empowers the Court to interpret and apply the law in a manner that will uphold justice and the spirit of the Constitution. This is the only safeguard against the overlapping of powers of the Executive and Legislative under a Westminster system [23]-[28]. Further, the Court reiterated that it is not seeking to change the policy or rewrite the law but to apply the law in a manner to remedy the grievance of the Plaintiffs. The Court is empowered to do so [34].

Harmonious Construction of the Constitution

The Court held that the impugned provision ‘must be interpreted in light of its historical and philosophical context, as well as its fundamental underlying principles’, rather than interpreted literally ([38] in citing Indira Gandhi at [23]). A literal interpretative approach would relegate the Court’s role to rubberstamping the impugned provision without considering its purpose [39].

Further, all provisions of the Constitution ‘must be interpreted harmoniously and purposively so as not to render any provision of the Constitution as otiose or nugatory’ [42]. The impugned provision must be read harmoniously with Article 8(2) which prohibits discrimination of gender. This is because Article 8 falls under fundamental liberties. Principles of fundamental liberties are ‘based on universal norms that transcends any law’ [45]. In the Malaysian context, these universal norms ‘have been given a higher pedestal than all the other provisions’. Evidentially, they ‘have been placed at the very beginning before all other provisions’ [46]. This in turn justifies the Court interpretative approach based on ‘the organic theory’, which interprets the Constitution ‘to meet the needs of current time’ [54]. Thus, the word “father” in the impugned provision must include the mother of the children born overseas.

This case marks a significant milestone in the struggle for gender equality in Malaysia. Notably, the Court highlighted the higher status of the provisions on ‘fundamental liberties’ in the Constitution [45]-[46]. Moreover, the implications of this case would be far-reaching. On 22 December 2021, the Court of Appeal dismissed the government’s application for stay of this judgment. Malaysian women can now obtain citizenship for their overseas-born children. This is a victory, albeit belated, for all women in Malaysia.

United Kingdom, Immigration and Asylum
Image description: A scene at a British citizenship ceremony, with one person dressed in red robes standing at a ...

Iran, Immigration and Asylum
On 4 November 2018, the Iranian Cabinet adopted a new bill concerning the amendment of citizenship laws to ...