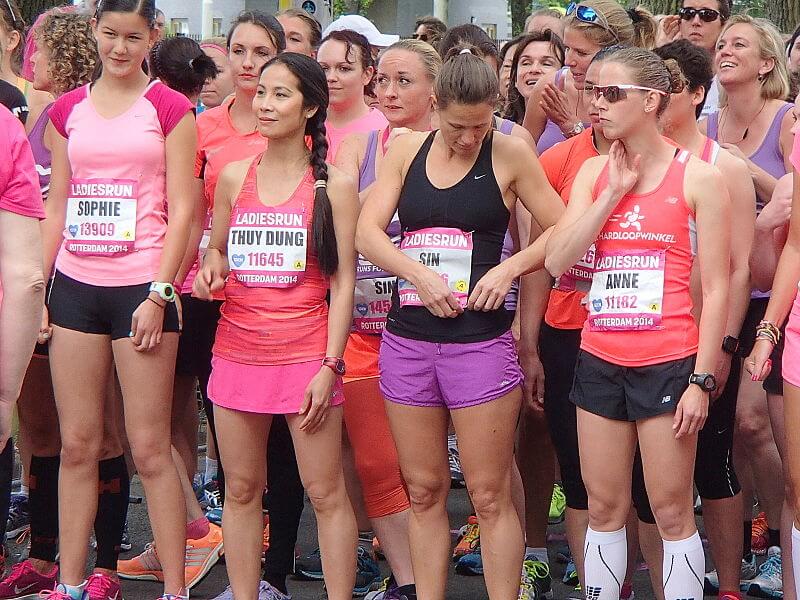 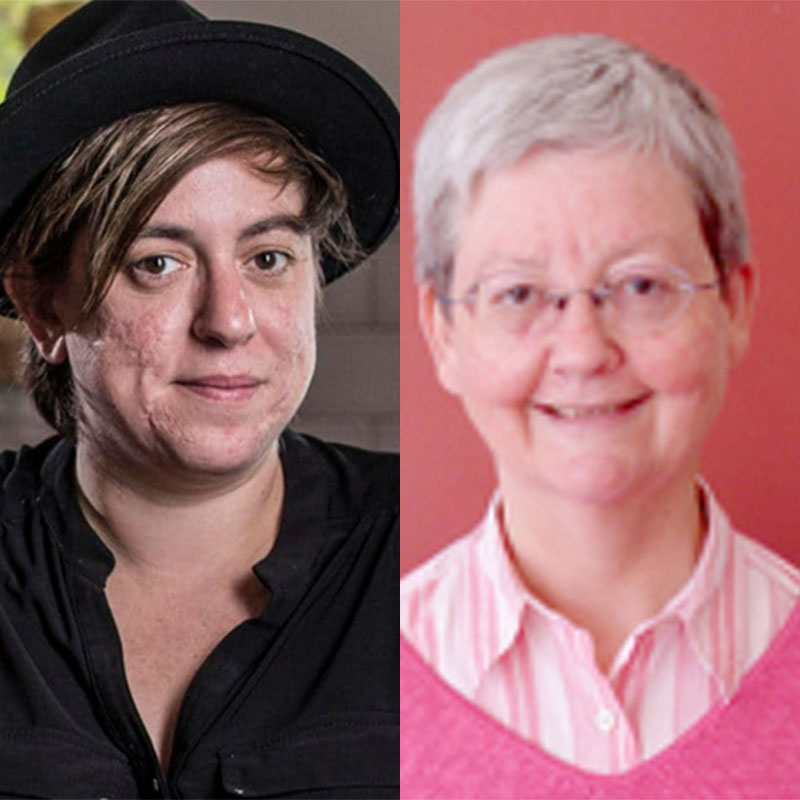 About Rosa Freedman and Rosemary Auchmuty

In this post we use the word women to refer to individuals born as women (also known as ‘natal women’). The current government consultation on proposed changes to the Gender Recognition Act 2004 (GRA) has opened up space for discussions about who defines what it means to be a woman and who controls the boundaries to women’s places of association. Central to those debates are the safety, dignity, and privacy of women using sex-segregated spaces. These are significant matters, which raise complex issues for women, which is why so many feminists are adding their voices to the public debate.  These are women who support trans-rights but whose genuine concerns, based on expertise and lived experience, are being silenced by accusations of ‘hate speech’ and ‘transphobia’.

We all hold certain fundamental legal rights by virtue of being born human, and individuals with protected characteristics may also require additional protection of their rights owing to the history of discrimination based on sex, race, religion, disability, age, or other factors. There has been a long history of discrimination against women, giving rise to the need for specific protections for women, including retaining safe spaces for women. In this country, women have only been allowed to vote for 100 years; there is a wide pay gap between men and women; and there is a grossly disproportionate likelihood that women will experience sexual or domestic violence perpetrated by men. While feminism has pushed society to take strides forward, there remains a great deal of work to be done.  If we had no power differential between the sexes, we would not need safe spaces for women.  But we do not have that.

Where conflicts of rights occur, the law seeks to ensure a balance. The current law does not declare that transgender persons are the opposite sex for all intents and purposes. The Equality Act 2010 permits service-providers to restrict services to women even if an individual has a gender recognition certificate stating that they are female, and provides a justification against any accusation of discrimination. Women’s spaces remain protected as having a special status and serving a special need, even where to do so conflicts with the rights of transgender persons.

The GRA provides specific protection for trans-persons. It sets out how a person can officially be recognised as having changed their gender. Currently, a person must demonstrate that they have accessed services relating to transitioning and have lived in their chosen gender for a minimum set period of time. Proposed reforms seek simplify and make less costly the process of securing a gender recognition certificate – albeit the current cost is £140 with reductions for low income persons.

One of the main reforms proposed is that anyone should be able to be formally recognised as a member of the other sex purely on the basis of self-identification. Therefore, the sole criterion for determining that a person is a woman would be that person’s belief (or stated belief) that they are a woman. Anyone who wants to be a woman would have to be viewed as one.

The effect of this proposal becoming law would be to erode the very concept of woman. It will erase women’s lived experiences, and undermine women’s rights. Being a woman is about sex and biology, in that our bodies determine so much of our experience, and also about the way we are constructed socially, which also helps determine our lived experiences. It is not about how a person feels or what they claim to feel.

Self-identification will allow anyone to access women’s spaces at any time, having self-proclaimed that they are a woman. This is  problematic for women accessing women’s spaces and services whose lived experiences (such as surviving sexual violence) or protected characteristics (such as religion that requires sex-segregation for certain activities) make it essential that women’s spaces remain sex-segregated.

Self-identification is also open to abuse by men seeking to access women’s spaces and women’s bodies. We are already seeing people who were born and still live and present as men claiming that they are trans-women in order to gain access to women’s spaces, including convicted sex offenders demanding to be housed in women’s prisons; individuals videoing women and girls naked in women’s changing rooms; and individuals seeking to join all-women candidate lists in local or national elections. Allowing self-identification of trans people will enable and embolden these types of activities.

There is clearly a conflict of rights and interests at the heart of these discussions. This conflict needs to be aired and discussed.  And there is a need to have these discussions in a respectful and open manner, without the ‘no-platforming’ or indeed the physical violence – such as the assault by 25-year-old Tara Wolf on 60-year-old Maria Mclachlan – we have seen over recent months. Silencing women and their views and dismissing their concerns, based on their lived experiences, as ‘hate speech’ and ‘transphobia’, perpetuates the structural violence that women have long faced and that human rights measures seek to alleviate. There are solutions that would uphold the rights of both women and trans-women and ensure that neither group experiences discrimination. But those solutions will only present themselves when space is opened up for discussions and debate.

Editor’s Note: The Oxford Human Rights Hub has previously published an alternative view on this issue, which can be found here.

United Kingdom, Gender, Right to Equality and Non-Discrimination
In July 2017, the Government announced a public consultation on legal gender recognition in the United Kingdom. In ...