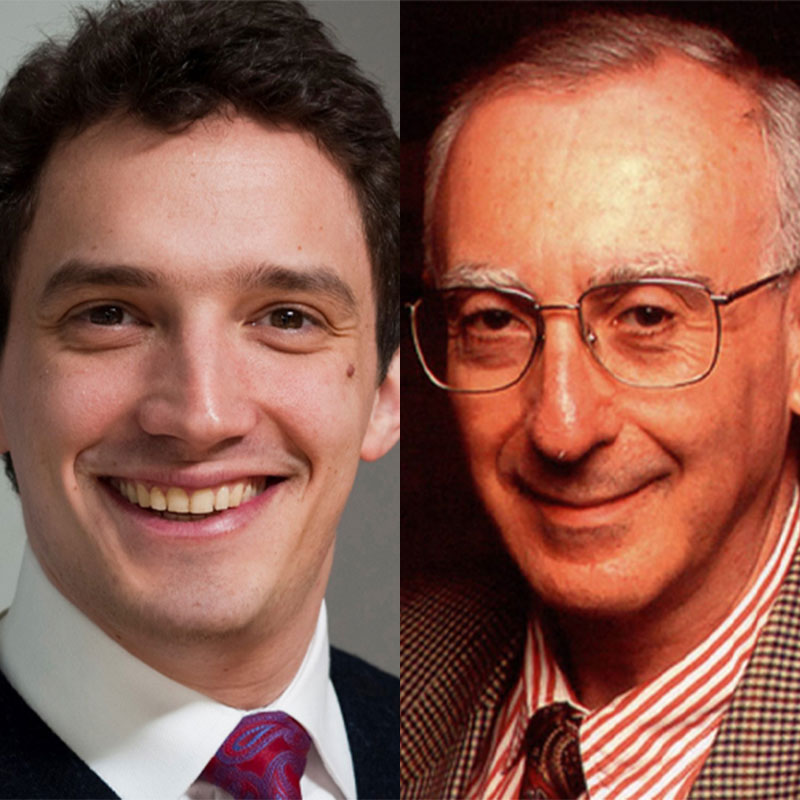 About Mark Freedland and Jeremias Prassl

In our previous post, attention was drawn to the growing concern about the spread and regulation of ultra-casual employment known as ‘zero-hours contracts’ (ZHCs). Together with our colleague Dr Abi Adams, we have since published a paper on the challenges of regulating ZHCs.

Concerns surrounding the impact and regulatory challenges of ZHCs have become ever-more prominent in British political debate, with questions of how this practice could and should be regulated included in all parties’ General Election manifestos. The recent OxHRH seminar by Justice Michael Walton, the President of the Industrial Relations Court and Commission of New South Wales, on ‘The Shifting Nature of Work and Its Implications’ served to remind us that the growth and increasingly problematic character of casual work is equally being experienced by sections of the Australian workforce.

Our main concern is the prominence of a discourse about ZHCs which asserts, first, that its widespread use should be regarded as indispensible to the prosperous functioning of the British labour market economy and, second, that we need not feel worried about the impact of this labour market practice upon the workforce because a high proportion of the workers involved in such arrangements positively welcome and value the opportunity to be employed on such a flexible basis. (For a pertinent illustration, see Times Leader of April 28, 2015 on Enterprise Nation.)

As to the indispensability of ZHCs, we think it of utmost importance to remind ourselves that the participants in such ‘races to the bottom’ typically convince themselves that the race is absolutely necessary to the prosperity of the labour economy in question, and become impervious to arguments for escaping from the vicious circle in which they thus feel enclosed.  Such appeals to necessity come to function as self-fulfilling prophecies of the impossibility of doing otherwise – even though the Minister for Employment Relations herself has repeatedly noted that the UK has ‘one of the most lightly-regulated labour markets in the world’.

As to the desirability of ZHCs from the workers’ perspective, we suggest that it is important to approach such assertions with caution, if not outright skepticism. As Abi and Jeremias argue in a forthcoming piece, these claims are not sustained by the empirical evidence:

“the numbers of ZHC workers are significantly understated, and the qualitative picture drawn of those recorded is furthermore far too rosy.”

This is not to deny, of course, that some workers might choose to work under ‘zero-hours’ arrangements; it is rather a question of understanding the circumstances in which such preferences might or might not arise, and in which workers might be coerced into ZHCs for which they have no liking at all.  Two particular points should be made.  First, it seems likely that workers’ positive preference for the flexibility of zero-hours arrangements is generally confined to those for whom the arrangement in question is not their sole or primary source of income.  It is hard to imagine that those for whom the arrangement in question is such a primary source would willingly choose such a high degree of insecurity and lack of protection against the vicissitudes of working life. As a recent article in the Financial Times noted, the Liverpool Citizens Advice Bureau:

“say the problem with some of the new private sector jobs […] is the prevalence of part-time, insecure contracts, such as “zero-hours” jobs that do not guarantee a minimum amount of work or pay. The CAB office in Liverpool’s Wavertree district has sent 667 people to free food banks in the last year, of which 319 were in some sort of work.

“Beforehand you had families on benefits, and families in work, and there was a real divide there. That’s gone now,” says Heather Brent, the bureau’s director. “You’ve got working families who are in as much poverty as people on very low benefits.”

Second, it seems equally likely that explanations other than free choice or preference can be found for such workers’ acceptance of zero-hours work arrangements. Not least due to a series of recent FoI requests and written Parliamentary questions, we are beginning to understand that such explanations may be derived not just from labour law itself but also from certain complex impacts of the UK’s tax and social security regimes upon low-paid and irregular casual work.  It should be said straight away that the reduction of these effects of coercion into zero-hours work arrangements presents highly complex and difficult regulatory challenges.  This brief note does not pretend to begin to meet those challenges; we do, however, strongly assert that those challenges should be recognized for what they are, rather than being dismissed either on the ground that ZHCs are a necessary evil or on the ground that the workforce systemically chooses and embraces the precarity and vulnerability which they generally speaking involve.