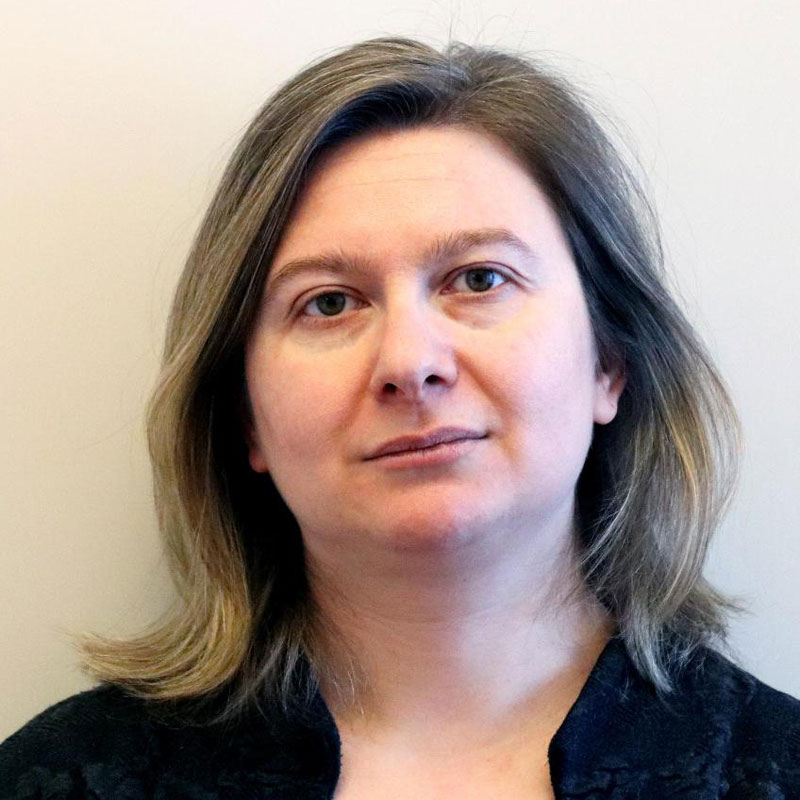 Marianna Muravyeva is a Professor of Law at the National Research University Higher School of Economics, Moscow, Russia. Her research focuses on the history of crime, legal history, gender history, and history of sexuality. She has published extensively, including edited volumes Women’s History in Russia: (Re)Establishing the Field (Cambridge: Cambridge Scholars Publishing, 2014); Gender in Late medieval and Early Modern Europe (London and New York: Routledge, 2013); Shame, Blame, and Culpability: Crime and Violence in the Modern State (London and New York: Routledge, 2012). E-mail: muravyevam@gmail.com

The Russian bill providing for what has been called the 'decriminalisation of domestic violence' passed a second reading in the Russian State Duma and was approved by the Federation Council on 1 February without much opposition from ...