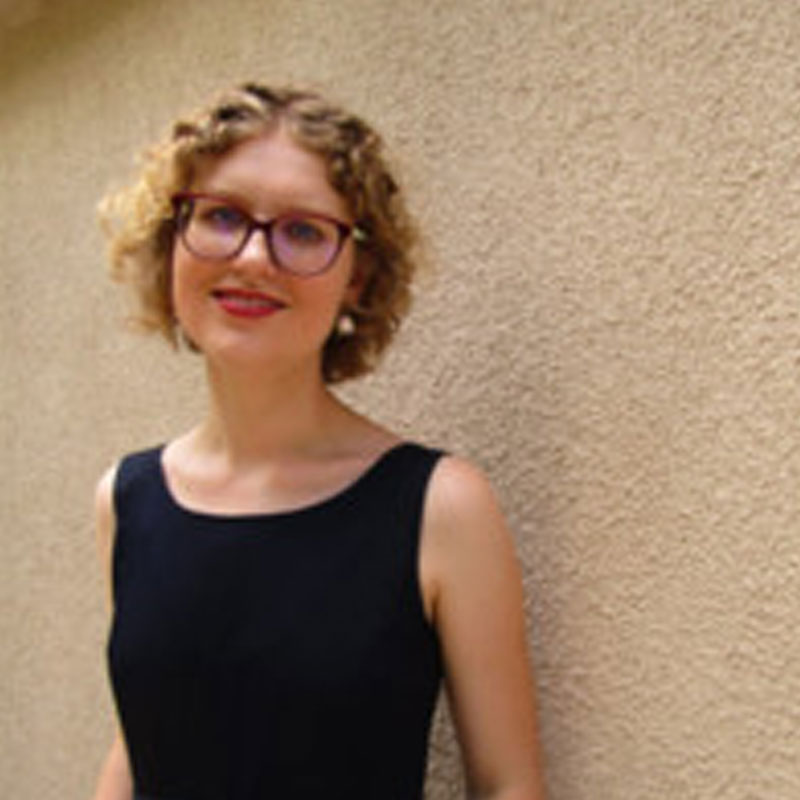 In the landmark 1991 judgement of the Namibian Supreme Court in Ex Parte: Attorney-General, In Re Corporal punishment by Organs of State, Berker CJ remarked in a separate judgement, that little “agreement exists in respect of the desirability or otherwise of corporal punishment in schools.” 22 years later this statement still rings true. In highly publicised proceedings this year, the question of the lawfulness of corporal punishment, in particular if administered at private schools, has once again come to the fore.

Article 8 of the Namibian Constitution demands respect for human dignity, encompassing the right not to be subjected to torture or to cruel, inhuman or degrading treatment or punishment. From article 5 it is clear that such fundamental rights shall also be respected and upheld by natural and legal persons, where applicable to them. Within this constitutional context it was found in Ex Parte: Attorney-General, In Re Corporal punishment by Organs of State that corporal punishment inflicted at government schools is contrary to the provisions of the Constitution. Mahomed AJA however explicitly refrained from expressing an opinion on disciplinary chastisement pursuant to a delegation by a parent/guardian. It is particularly within this context that corporal punishment at private schools has become the centre of re-opened debate.

Contrary to the position in 1991, when the above-named judgement was delivered, The Education Act 16 of 2001 clearly prohibits corporal punishment– whether at state or private schools. No provision is made for parental delegation. Yet, even when only seeking recourse in the Constitution, a private school is a legal person, to whom the respect for other’s human dignity is clearly applicable. Within the context of the fundamental right to education, as delineated in article 20, all persons have the right to establish private schools, but such schools must maintain standards which are not inferior to the standards maintained in schools funded by the state. Standards of disciplining at schools are evidently capable of falling within the ambit of this provision.

Furthermore, article 24(3) of the Education Act classifies human dignity as a fundamental right in terms of which the Constitution permits no derogation or suspension. The right not to be subjected to cruel or inhuman punishment is hence a right which is not susceptible to waiver – not even by a parent. The extensive limitations enquiry followed by the South African Constitutional Court when it was called upon to decide a similar issue in Christian Education South Africa v Minister of Education is therefore not necessitated. It is thus as Berker CJ finds: “once one has arrived at the conclusion that corporal punishment per se is impairing the dignity of the recipient…it does not on principle matter to what extent [it] is made subject to restrictions and limiting parameters…[because] the actual execution thereof can never be fully controlled”.

In the proceedings this year on disciplinary chastisement administered at private schools, the relevant teachers were in fact found guilty of assault by the Magistrates Court. This ruling is to be welcomed in the light of the clear demands made by the Namibian Constitution, in particular regarding the respect for human rights. It is unfortunate however, that the Magistrates Court was not the appropriate forum to properly canvass the central human rights facets of this debate.

The Namibian Constitution, supported by relevant educational legislation has come a long way in creating certainty on the issue of disciplinary chastisement. Yet, the question remains one embedded in the norms and values of a particular society. It is precisely such divergent sentiments on appropriate and just forms of punishment for disciplinary purposes that still lend validity to Berker’s statement 22 years down the line.

Ilke Meissner is a law student at Stellenbosch University, currently in her 4th year of the BAccLLB programme.