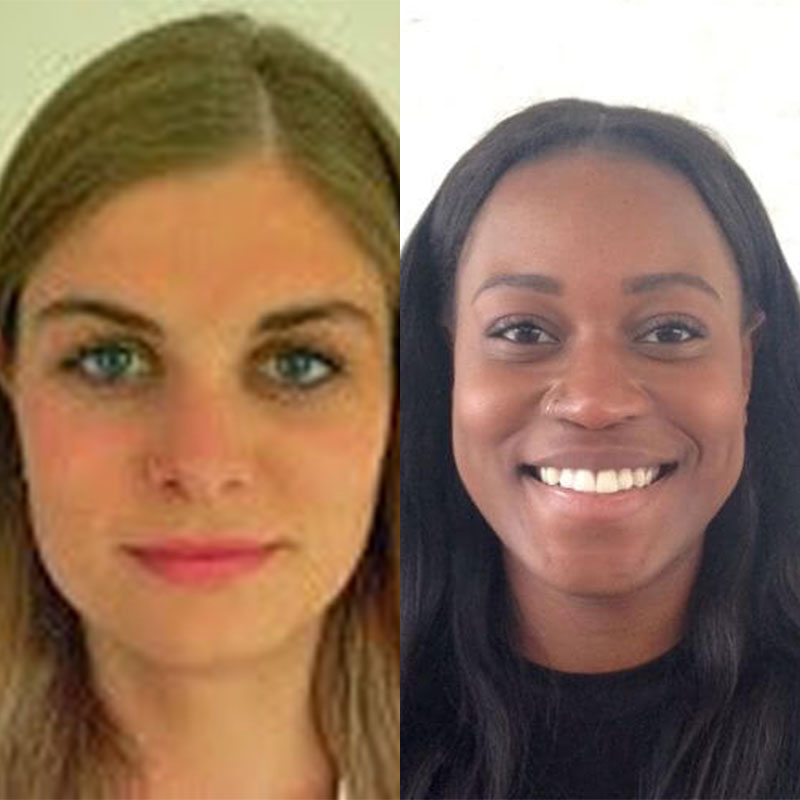 About Fiona Ramsay and Tunrayo Martins

‘Ninety percent of children are now enrolled in primary education in the developing world’. A statistic of success, often used to demonstrate the influence of the MDGs and the goal to ‘achieve universal primary education’. But as we heard Professor Sandra Fredman say at a book launch last week, access to education remains severely unequal, and more than 58 million children globally still remain out of school. Coming from a rights-based approach to access to education, it is this 58 million, rather than the 90% figure, that we are interested in. Every individual’s rights count – a standpoint around which the discussion was focussed at this event – the London launch of ‘Fighting to Learn’ – a publication by the Legal Resources Centre (South Africa’s oldest public interest law firm). The publication is a legal resource that demonstrates how the law can be used as a tool to ensure the provision of equal and high quality education for all South Africans (launched with the Canon Collins Educational and Legal Assistance Trust).

The LRC provides free legal services to some of the most marginalised individuals and communities in South Africa. ‘Fighting to Learn’ details litigation carried out by the LRC on cases relating to education (the second publication in a three-part series, following Ready to Learn). In South Africa, more than 700,000 primary school-aged children are not enrolled at a school. For those who are enrolled, many do not have access to adequate toilets, textbooks or transport. Using case studies, the handbook seeks to detail the rights-based approach to holding the government to account over deficits in the provision of quality schooling and infrastructure, in line with the South African Constitution.

At the launch we welcomed an interesting mix of speakers and attendees. Professor Sandra Fredman presented her work and research on transforming education into a justiciable human right, Helen Mountfield spoke of education as a constituted right that states in democratic societies have a duty to protect, and Shona Gazidis detailed the LRC’s latest cases as featured in the handbook.

Litigating the right to education has not been without its challenges. The LRC has, on three occasions, taken the South African government to court over the replacement of 500 mud schools in the Eastern Cape. Although successful (resulting in an 8.2 billion ZAR settlement), this litigation has not translated into the required 500 new schools. Three years on, and with only a quarter of the planned budget spent, the plans for 200 schools remain drastically behind schedule. The LRC has had to seek out new and imaginative strategies beyond its normal call of duty to tackle the issue. They have conducted on-the-ground monitoring of school sites, interviews with learners and have even enacted the seizure of government officials’ personal assets (including vehicles) purchased from budgetary allocations for school infrastructure.

But there have been successes. The LRC has been instrumental in driving a new framework for educational Norms and Standards nationally. After a report conducted by the Department of Basic Education in May 2001, which exposed that 3,500 schools did not have access to electricity and 2,400 were without running water, the LRC submitted a court application to set minimum Norms and Standards for all schools in South Africa. In 2013, a set of regulations covering basics, such as proper sanitation, electricity and classroom sizes, was made law. The ratified Norms and Standards have become a legal tool through which the LRC, and social advocacy movements such as Equal Education, can hold the government accountable, and track the progress made in implementing court orders.

On the same day as the launch, news broke that the British Government Communication Headquarters (GCHQ) has been monitoring the emails of a number of international human rights organisations, including those of the LRC. The LRC is a free public service for some of the most vulnerable people in South African society, which makes this intrusion all the more alarming. The unlawful behaviour was brought to the attention of the press by Liberty, a British human rights NGO, which has highlighted the ongoing need to protect our fundamental right to privacy. See Liberty’s press statement here.