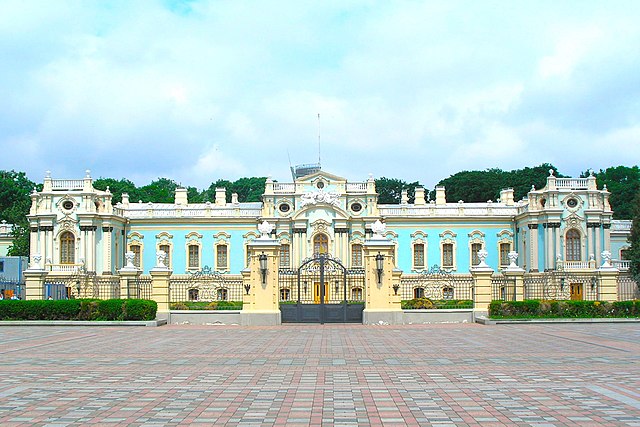 Maryinsky Place, the Official Residence of the Ukrainian President 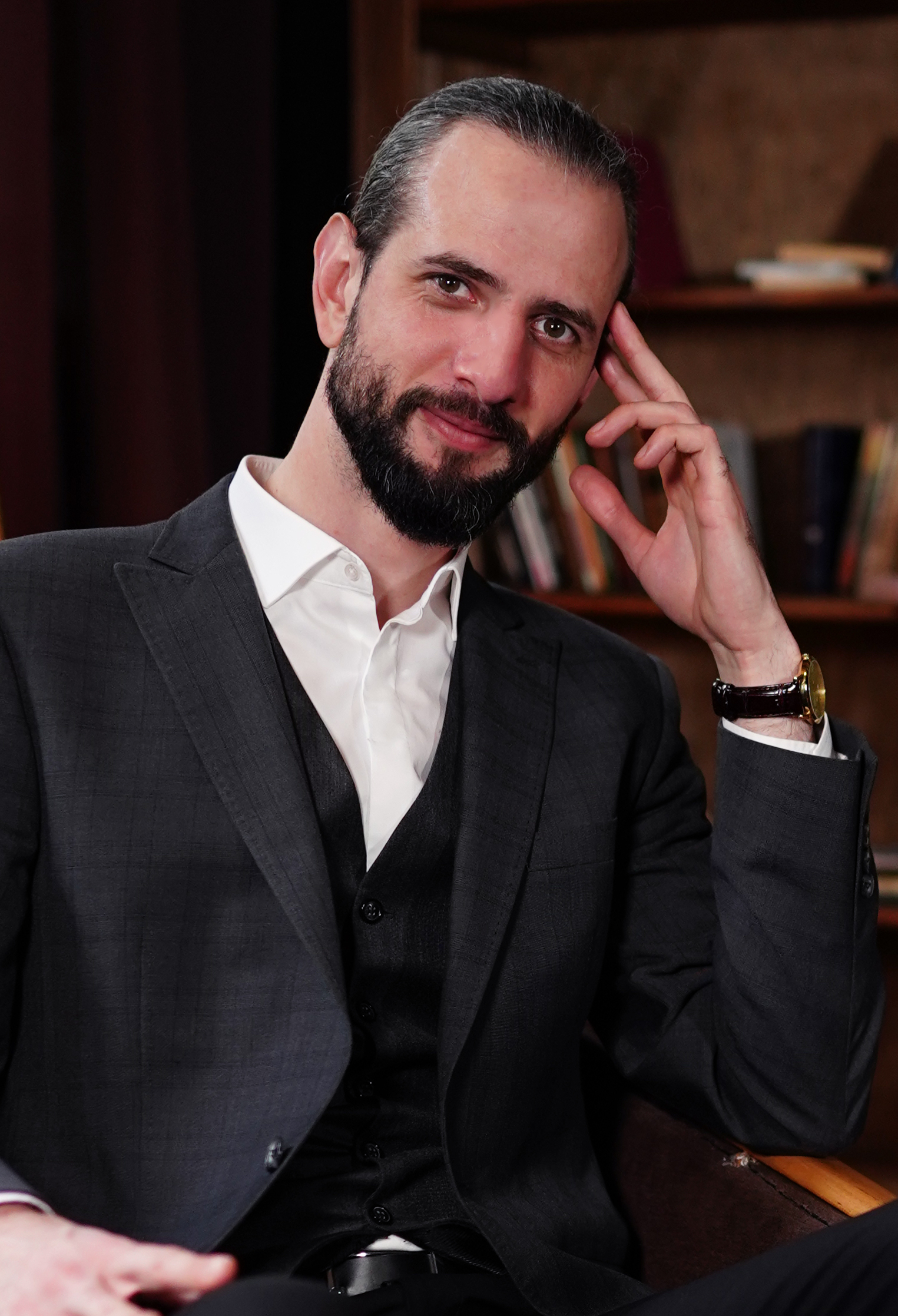 Image description: The Mariinskyi Palace, the official residence of the President of Ukraine.

Despite the war and the challenging economic situation in Ukraine, the gender rights issues are still actual, and a source of worry to Ukrainian LGBT society and activists. Current Ukrainian legislation officially recognises only marriages between a man and a woman and does not recognise any family rights and obligations between same-sex partners. In a little over a month, the online petition to the President of Ukraine about the legalisation of same-sex marriage has reached 25,000 votes. When a petition reaches such a number of voices, the President is required to review and answer the petition. Such a petition does not oblige the President to answer positively (to support the proposal), but has real weight in Ukrainian society. Media and society have an increasing interest in petitions and the President’s feedback on them. Journalists often ask the President about answers to such petitions, and many of these petitions are top news in Ukraine. And if the President decides to answer the petition positively and legalise same-sex marriages, he has at least two possible ways to take forward such legalisation.

The first way is to draft and submit to the Ukrainian Parliament the constitutional amendments which will change Article 51 of the Ukrainian Constitution, which enshrines that marriage is based on the man’s and woman’s free consent and is detailed by the Family Code (Article 21) as a family union of a woman and a man. The Ukrainian lawyers, courts, most scholars, and society interpret these legislative provisions as guaranteeing the right for only heterosexual couples to create a family and officially register their relations in Ukraine. Also, most people in Ukrainian society have old post-soviet stereotypes about gay persons and “not classical” marriages, which should be tackled at the legislative level, following Ukraine’s international obligations. Despite conservatism in society, the President’s role and rankings now are very high, which allows him to start legislative reformations. In June 2022, Ukraine ratified the Convention on preventing and combating violence against women and domestic violence (well known as the Istanbul Convention), which is aimed at avoiding stereotypes about women and men’s roles in society, including stereotypes about same-sex relationships. Following Article 9 of the Ukrainian Constitution, such an international document has become part of Ukrainian legislation and, therefore, its principles should be implemented in Ukrainian legislation. But following Article 157, part 2 of the Ukrainian Constitution, the Constitution cannot be amended during martial law, which is why the way of constitutional changes will not be an effective solution in the current situation.

Also, the President may choose the compromise position, which will potentially lead to lesser backlash. Without resorting to either of these two options, the President can submit to the Parliament a draft law legalising same-sex partnership, which will solve the issue of legal aspects of inheritance and other family rights without legalising same-sex marriage. In choosing the path forward, it is important to remember that Ukrainian society is becoming far more accepting of LGBT individuals, including their claim to equal constitutional rights to marriage.