Right to Equality and Non-Discrimination Egypt

“A Past Still Present”: Equal Rights Trust report explores discrimination and inequality in Egypt, eight years after the revolution 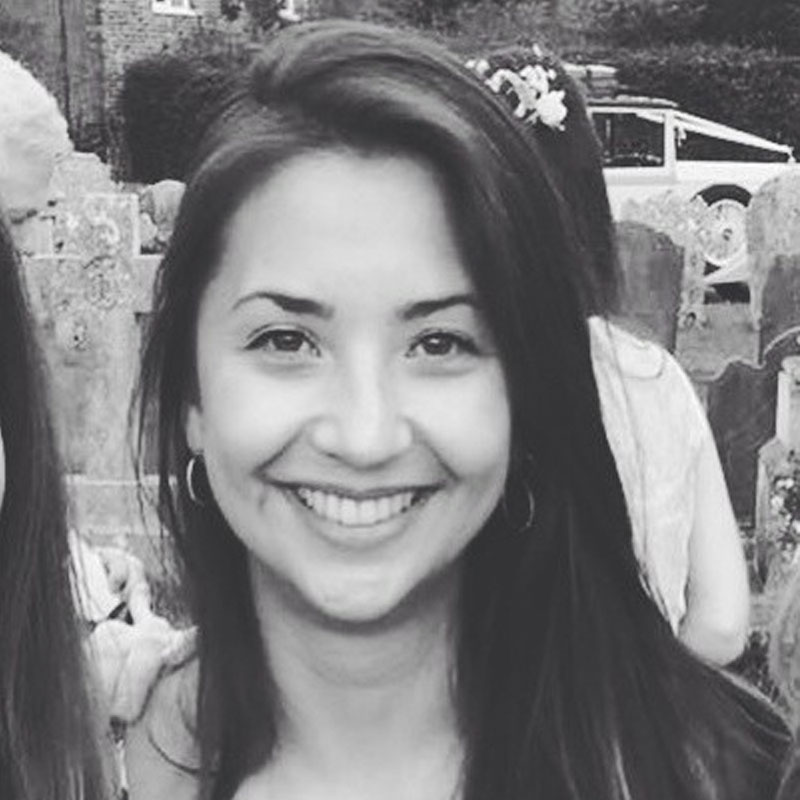 Last week marked the 8th anniversary of the Egyptian revolution – known as the “25 January revolution” – which led to the deposal of President Mubarak after 29 years in office. As with other countries that experienced popular uprisings during the Arab Spring, the post-revolutionary era in Egypt heralded the promise of freedom, equality and social justice for those who had suffered under decades of political repression and economic decline. This new chapter in Egypt’s history was marked by the adoption of the 2014 Constitution, which describes the revolution as “a sign of a past that is still present and a good omen of a future to which all humanity aspires,” and states that the Constitution “achieves equality (…) in rights and duties with no discrimination”.

However, the Equal Rights Trust’s work in Egypt over the last four years – culminating in the publication of “A Past Still Present” in December 2018 – has found that these aspirations are far from being fulfilled. Our report, which is the outcome of extensive desk-based research and in-country interviews with survivors of discrimination, presents evidence of discrimination and inequality arising on grounds ranging from political opinion and religious belief, to sexual orientation and gender identity.

One of the most prominent examples of discrimination which we explore is discrimination on the basis of political opinion, whereby those who are, or are perceived to be, in opposition to the government – not only political activists, but also human rights defenders, journalists and civil society actors – experience a range of discriminatory rights violations, including violence, torture and arbitrary detention. Since President al-Sisi came to power in 2014, such extra-legal means of suppression have been coupled with the use of discriminatory laws that stifle dissent. A highly restrictive law adopted in 2017, for example, limits the activities of civil society organisations. Individuals interviewed by our researchers described the dangers of the current political system for those advocating “the message of democracy and freedom and human rights”, who are seen as the “bitter enemy” of the state.

The report also sheds light on lesser-documented manifestations of discrimination and inequality in Egypt; for instance, the report presents testimony from women who have experienced multiple discrimination as a result of not wearing a veil, with individuals variously reporting being harassed, forced from employment and denied services on account of being unveiled.

Our report also examines Egypt’s legal framework, finding it inadequate to ensure the effective enjoyment of the rights to equality and non-discrimination. Whilst the 2014 Constitution includes a guarantee of equality and non-discrimination, it is not comprehensive, and the state has failed to take the measures necessary to operationalise it through establishing an independent equality commission and adopting comprehensive anti-discrimination legislation. The national legislative framework on equality is seriously limited. A Disability Rights Law – Egypt’s only specific anti-discrimination law – was enacted in 2018, following concerted advocacy by disability rights organisations; however, the Law does not properly define or prohibit discrimination in line with Egypt’s obligations under the Convention on the Rights of Persons with Disabilities. Beyond this Law, individuals must rely on either isolated and inadequate provisions scattered across other legislation, or the aforementioned Constitutional guarantee. This legal framework is further undermined by the existence of discriminatory legal provisions, such as provisions of the Labour Law which give ministers the discretion to judge which roles are “unwholesome and morally harmful to women”.

Our conclusion is that if Egypt is to fulfil the revolution’s promise of equality and social justice, the state must adopt comprehensive equality legislation and establish an independent equality body, as mandated by the Constitution. However, as the country reflects on the eighth anniversary of the revolution, the prospects of such reform currently appear dim. Indeed, it seems that the country’s authoritarian past is very much still present, as illustrated all too clearly by recently reported moves to amend the Constitution to allow President al-Sisi to extend his term in office. Yet there are signs of hope: over the last four years, we have been privileged to work with Egyptian civil society activists committed to the cause of equality law reform. They offer the prospect that the country may yet escape its past and realise the ambitions of the 2014 Constitution.

Egypt, Constitutions and Human Rights
A Mubarak-era law stating that human rights groups must register has been utilised by President al-Sisi’s ...